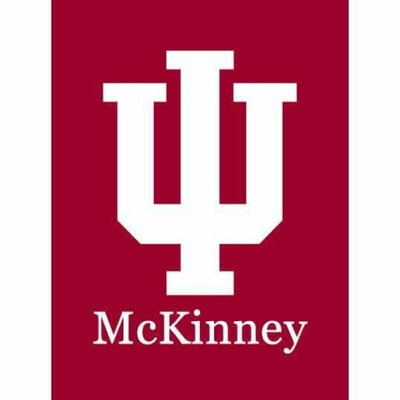 In this law review article, Michael S. Kang analyzes the trends in the Supreme Court’s rulings on campaign finance cases in light of the landmark decision in Citizens United v. FEC. Kang argues that Justice Anthony Kennedy’s views are driving the direction of the Roberts Court towards a narrower justification for government regulation of campaign finance. He contrasts this trend with the Rehnquist Court, which tended to defer to the government in matters of campaign finance, and in which cases Justice Kennedy frequently dissented. Finally, Kang analyzes the Citizens United decision and predicts that the Roberts Court will continue to frustrate “reformers” by utilizing a narrow justification for regulating campaign finance and upholding the rights of corporate entities and other voluntary associations to engage in political speech.

Assessing the Potential Effects of Citizens United: Evidence from the States

The U.S. Supreme Court’s 2010 decision in Citizens United v. FEC was one of its most controversial in decades. Critics of the decision argued it ...