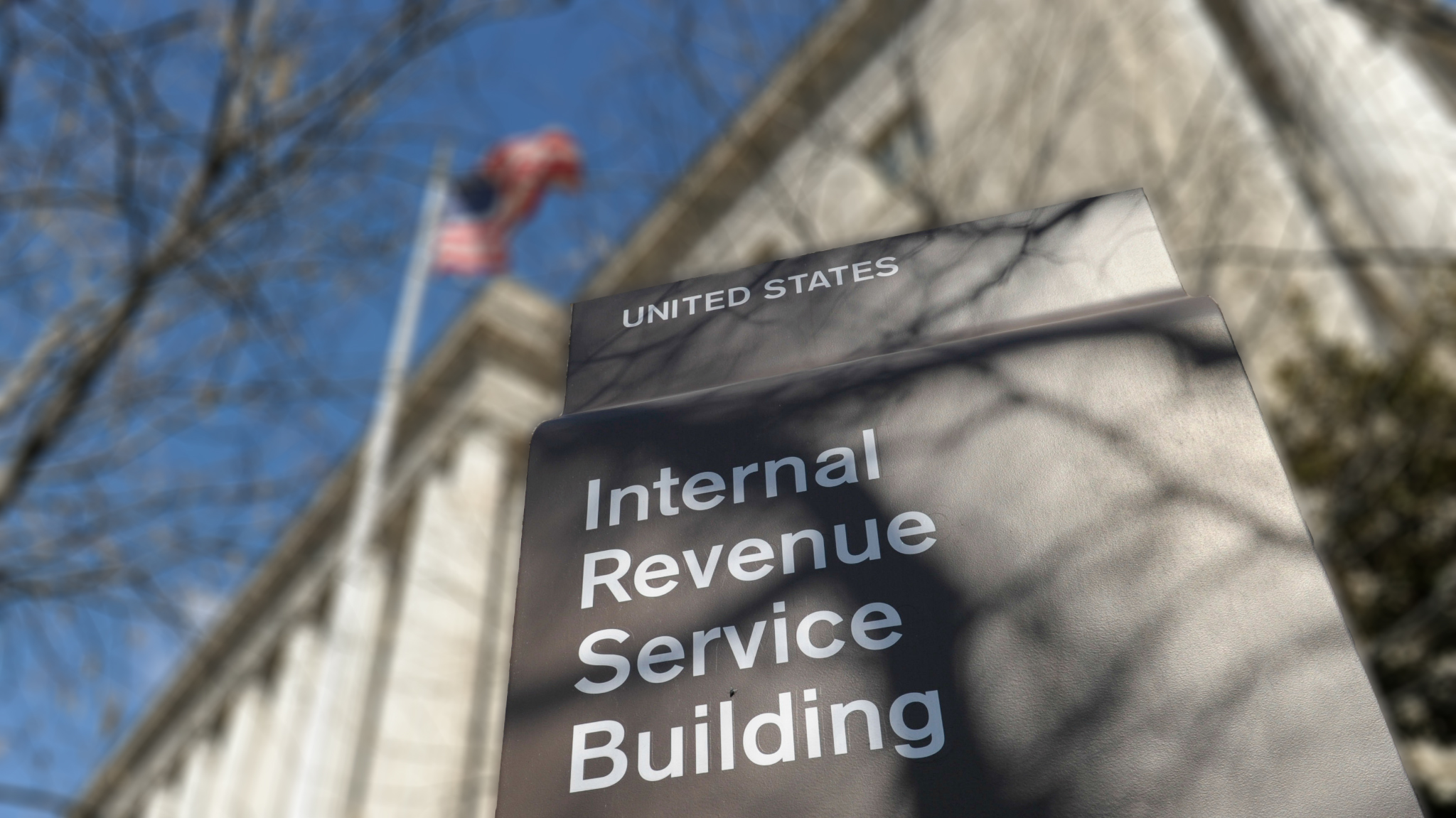 Elected officials are turning to tax laws in an effort to punish or restrict speech. At the same time, provisions omitted from the latest spending bills risk exacerbating and entrenching the improper use of the federal tax code to police political speech.

Last month, the Arizona Attorney General’s office asked the IRS to look into the finances and nonprofit status of a group due to its claims, included in a film, of widespread voter fraud in Arizona.

In April, Congressman Lance Gooden implored the IRS in a letter to investigate “environmental think tanks with political agendas”  and nonprofits that “intentionally manipulate Americans’ opinions about pipelines, fossil fuels , and fracking while lobbying Congress for legislative action on targeted issues.”

If the IRS opened an investigation into “potential violations of the Internal Revenue Code” every time an advocacy organization made controversial claims about a highly politicized issue, the agency would quickly turn into the Ministry of Truth.

We’ve already seen what happens when the IRS regulates political speech. In the early Obama years, the IRS engaged in open targeting of conservative nonprofits that led to disparate treatment based on group’s political speech. As the Treasury Inspector General for Tax Administration put it during their investigation of the IRS targeting, “[t]he IRS used inappropriate criteria that identified for review Tea Party and other organizations applying for tax-exempt status based upon their names or policy positions instead of indications of potential political campaign intervention.”  That scandal (and the subsequent investigation) led to the IRS proposing rules that would not only formalize its role as speech police but also ban many nonprofits from engaging in currently allowable political speech. The proposal faced widespread opposition from groups across the ideological spectrum.

Since then, Congress has adopted language that bars the IRS from writing new rules to restrict political speech. But the last spending bill that included those provisions expired at the end of September, and no bill has included the protections since then. The next budget agreement must be passed in December.

Democrats see an IRS rulemaking as an opportunity to change campaign finance laws, without actually passing any changes to campaign finance laws. After more than a decade of failing to pass the DISCLOSE Act, which would amend the Federal Election Campaign Act and be enforced by the Federal Election Commission, they would like the IRS to take up their speech-chilling cause through bureaucratic rulemaking. This would also bypass the FEC’s built-in protections against partisan abuse when enforcing the regulation of political speech. The inherent risks that such regulations pose to First Amendment-protected activity are precisely why the FEC has a bipartisan structure and also why Congress gave the Commission sole jurisdiction over the enforcement of campaign finance laws.

Top-ranking Democrats in Congress assume that the IRS will bureaucratically enact a speech code in line with the DISCLOSE Act, so long as the agency is not legislatively prevented from doing so. In the official summary of their initial 2023 budget proposal, Senator Chris Van Hollen, Chair of the Financial Services and General Government Subcommittee, says that the spending measure will “increase transparency in political fundraising.” However, nothing in the proposal changes current law’s campaign finance reporting and disclosure requirements, which are enforced by the FEC. Rather, as the summary notes, their proposal drops provisions from previous budget bills that “prohibited the IRS from issuing a rule that would clarify the definition of political activity for 501(c)(4) social welfare groups.”

While current IRS rules concerning nonprofits’ political speech are far from perfect, the end goal of these senators needs little clarification. They would like the IRS to improperly assert a central role in surveilling and restricting political speech. They want the IRS to provide them with the private information of more Americans giving to advocacy groups and to restrict more speech deemed not to be “permissible.”

And given the agency’s track-record, there’s good reason to believe this is exactly what would happen. With new rules “clarifying” the tax-collecting agency’s role as overseer of political speech, the agency would be more responsive to politicians’ demands to investigate groups engaged in speech they don’t like. Indeed, the IRS targeting scandal that came to a head in 2013 can be traced, at least in part, to just such demands.

It is not the job of the IRS to “increase transparency in political fundraising.” The DISCLOSE Act seems to suggest that congressional Democrats understand this. If they truly believe that this is a proper mandate for IRS, why does the bill seek to change the Federal Election Campaign Act and not the Internal Revenue Code? The DISCLOSE Act also demonstrates their disregard for associational privacy rights and the First Amendment limits of disclosure mandates aimed at political speech, as articulated by the Supreme Court. The strategy of employing the IRS to carry out their so-called “transparency” agenda, if successful, could prove far more harmful to freedom of speech and association than any new law enforced by the FEC.

Hopefully, Republicans will seek to include the policy rider in the budget agreement due in December. But Democrats have good reason to drop their fixation with handing power over political speech to a non-expert agency with little protections against selective, targeted enforcement of its rules. While some now cynically characterize the 2013 targeting scandal as “fake,” they’re presumably less dismissive of President Nixon’s abuse of the IRS to target political opponents. Looking further back in history, they’ll find widespread denial of nonprofit status to groups promoting leftist causes.

If far away history isn’t convincing, Democrats should consider the brazen weaponization of tax status by Republicans in Florida against Disney, in clear retaliation for Disney’s objection to Republican policies. This effort was spearheaded by Governor Ron DeSantis, who also served in Congress during the investigation of IRS targeting. In a hearing, then-Congressman DeSantis once questioned the leader of a targeted conservative group. DeSantis inquired, “And do you think that people similarly situated to you may look at what happens to people who speak out, and they may just decide, look, I don’t want to deal with that. And so I’m going to just remain silent because I don’t want to buy myself problems. In other words, this type of targeting can chill political speech. Do you think that is true?” If representatives of Disney were asked the same question today, they’d likely give the same response as the witness before Congress: “That’s absolutely the case.”

There will always be politicians in power who seek out ways to hamper the advocacy of their critics. Ultimately, both parties should be able to agree that the tax code and IRS rules should not contain clear opportunities for such abuse. That means keeping the IRS as far removed as possible from making determinations about nonprofits’ political speech.

In the current environment – wherein nineteen Democratic senators clearly state that they would like the IRS to become more involved in “governing political activity,” and Republicans are increasingly willing to call into question nonprofit speech rights – including the policy rider in the December budget agreement offers the most reliable protection for nonprofits engaged in advocacy. And with the enactment of a recent spending bill ensuring a larger and more powerful IRS, including limits on the agency’s ability to intervene in political speech in the next spending bill may be more important than ever.

The Commissioner of the Internal Revenue Service, John Koskinen, was recently quoted as stating that under “the framework Congress has set up,” § 501(c)(4) ...