No One is Safe from the Doxxers 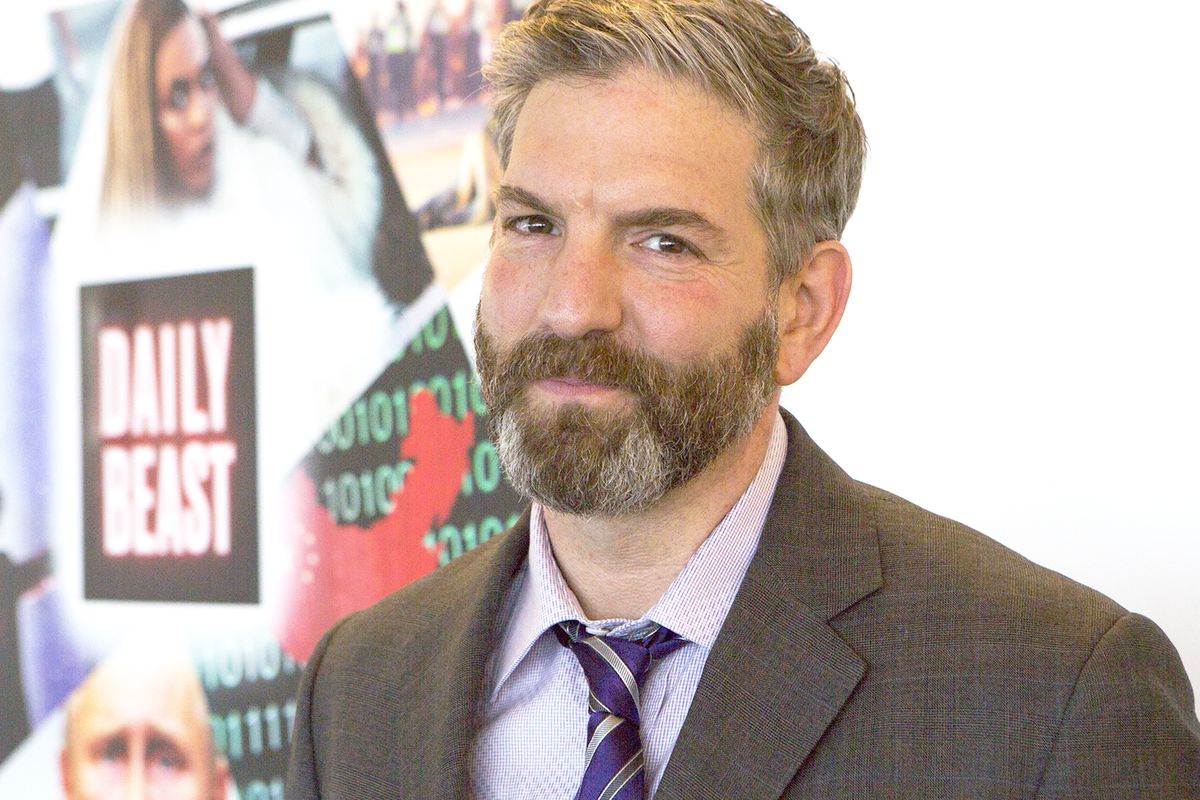 Over the weekend, The Daily Beast exposed the identity of a day laborer and Trump supporter who allegedly edited a video of Rep. Nancy Pelosi to make it appear as though the Speaker of the House was drunk.* The Beast also published the man’s occupation, criminal history, and even interviewed his ex-girlfriend. Then, the site’s editor-in-chief went on CNN to brag about the “scoop.”

Many responded with alarm that a major media company would turn its considerable resources on a private, relatively anonymous citizen for mocking one of the most powerful people on the planet. The site’s defenders claim that personal details of the video creator’s life are newsworthy because otherwise people might think Russians were responsible. (Really?) Even if that were the case, you don’t have to publish the guy’s name to report that he’s an American. You certainly don’t have to interview his ex.

Perhaps that is why so many view The Daily Beast article as doxxing – the publishing of personally-identifying and often sensitive information intended to harm or punish the person being exposed. Publicizing gratuitous details about a person who exercises no real power is disproportionate and cruel. Indeed, the man said he tried to stay private in order to protect himself from retaliation for his political views.

“I’m in New York City,” he told the reporter. “Very liberal. People make judgments. I just don’t want to be linked to a conservative right-winger and be potentially denied services and stuff… People are nasty. You should see some of the messages that are coming in.”

People value their privacy, in politics as elsewhere. We vote in private booths. We celebrate anonymously-authored texts from history that speak truth to power. We join together in civic organizations and advocacy groups to speak as one, so that more powerful forces cannot divide and conquer us as individuals.

Yet on various fronts, privacy is under attack. The Institute for Free Speech is a stalwart critic of efforts to force advocacy groups to publish the names, addresses, occupations, and employers of their supporters. Proponents of these efforts claim they are focused on curtailing the influence of society’s wealthiest and most powerful individuals. Yet public exposure is most harmful to average people whose lives can be seriously affected by harassment and boycott campaigns.

As The Daily Beast article shows, name-and-shame tactics aren’t reserved for “megadonors” or those who wield actual power. Any American who mocks political leaders can wake up one day to find private and embarrassing details of their life broadcasted to the world at large. In the Internet age, the ramifications for public exposure are graver than ever.

All of this combines to foster a politics of personal destruction, disguised as mere transparency. That The Daily Beast would not only publish this article, but defend it in the face of widespread and warranted criticism, is a sign that no one is safe.

No wonder states are starting to explore solutions to keep private information private. Here’s hoping they find some.

* While the clip did fool a few prominent people, they were not individuals who are known for their Internet savvy.

National-level institutions such as the Supreme Court, congressional leadership, and the Federal Election Commission often see a partisan divide on disclosure. In these bodies, ...