The Future and Past of the IRS Scandal 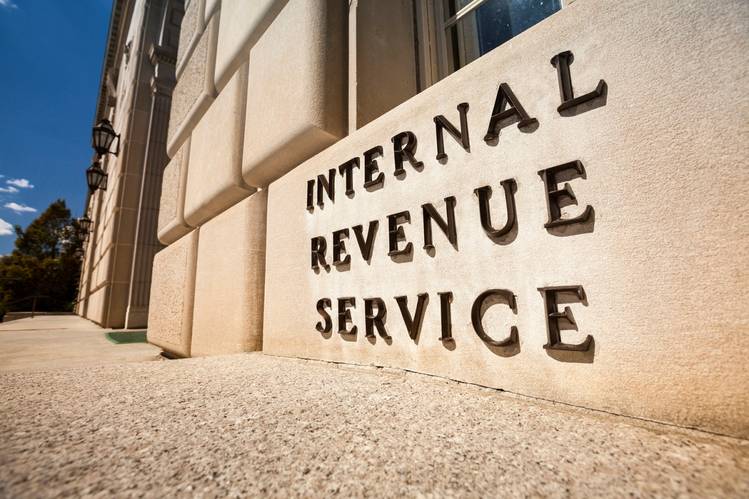 What is the Future of political activism at the IRS and the Department of Justice?

That question kicked off a lively panel discussion jointly hosted by The Claremont Institute and The Federalist Society on April 14. Though the four distinguished attorneys speaking on the panel (John Eastman of the Claremont Institute, election law attorney Cleta Mitchell, who represents several Tea Party groups targeted by the IRS, Hans von Spakovsky of the Heritage Foundation, and Robert Weiner, formerly of the Department of Justice) may have intended to discuss the future of political partisanship at the IRS and DOJ, what occurred instead was a passionate, occasionally contentious, rehashing of the IRS scandal and the failure by any government agency to rectify the wrongs perpetrated upon these citizen groups.

Eastman, Mitchell, and von Spakovsky rattled off an expansive list of wrongs committed by the IRS against conservative or Tea Party groups applying for tax-exempt status and levied further opprobrium to those at the Department of Justice who, instead of investigating the abuses, looked content to whitewash any investigation.

Mitchell described the harrowing experiences of her clients, who were forced to give thousands of pages of unconstitutional information to the IRS, and were subsequently “visited” by a litany of federal agencies, including the Occupational Safety and Health Administration, Bureau of Alcohol, Tobacco, Firearms and Explosives, and the FBI. Their crime? Forming a nonprofit group with the word “patriots” in their name. Von Spakovsky discussed the Department of Justice under Eric Holder, which career attorneys at DOJ have called “politicized like they had never seen before.” Eastman explained the continued fight between targeted groups and government attorneys over basic discovery, reasonably asking, if there is nothing to hide, “why are we still fighting about discovery?”

A recent decision by the Sixth Circuit echoes these sentiments, stating that, “at every turn the IRS has resisted the plaintiffs’ requests for information regarding the IRS’s treatment of the plaintiff class, eventually to the open frustration of the district court.” While that statement speaks specifically to only one case, it reverberates around the entirety of the issue, and explains why the panelists can’t discuss the future of executive agency political activism – we have almost entirely failed to adjudicate past abuses.

Weiner, badly outnumbered both on the panel and with the specific facts, did his best to urge caution. Echoing the Senate Democrats’ additional views on the investigation, he argued that “clairvoyance and telepathy” as to what was in the mind of employees at the IRS and DOJ do more harm than good. And that while “what certain employees did was bad government, bad policy … it is entirely possible that these are poor schlubs trying to do their jobs and not doing it well.”

In any event, six years after the illegal targeting of conservatives began, with an overwhelming record not just of IRS abuse – but a political push for it, and an apathy by DOJ to investigate what happened and why – it is difficult to not feel angry not only that the government blatantly violated the First Amendment rights of those it serves, but also that no one in government seems to care. Why has no one been fired? How can we be sure these agencies won’t target individuals for their political beliefs and preferred policies again? What is the remedy for those targeted groups? We still have no answers.

What is the future of political activism at the IRS and DOJ? It is sadly the same as it has been. As von Spakovsky lamented, “[No one] should expect this problem to go away any time soon.”

There’s Nothing Sweet About Censorship

For many of us, the closest encounter we have ever had with threatening phone calls and messages or cars tailing you on your way ...