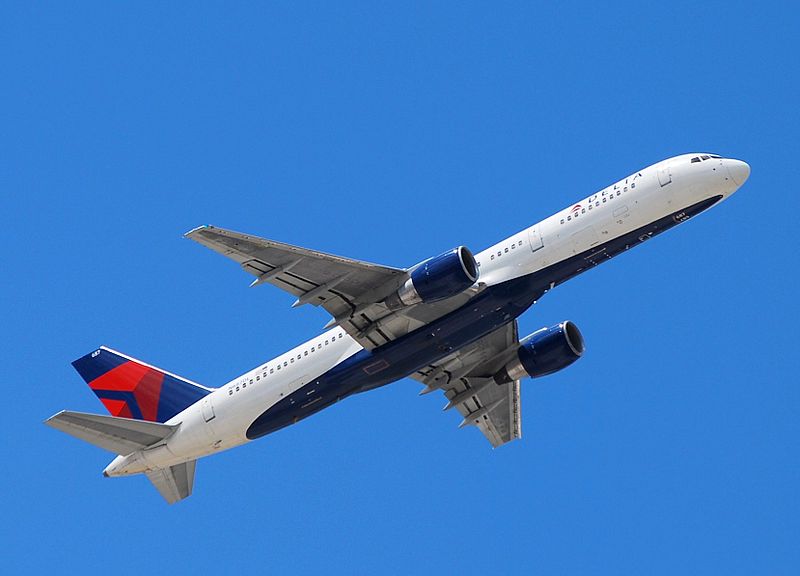 Following the Supreme Court’s 2010 ruling in Citizens United v. Federal Election Commission, which struck down a federal ban on corporate and union funding of speech that independently calls for the election or defeat of candidates, it was the left that reacted hysterically. While the ban on corporate giving to candidates remained intact, many progressives feared that independent political spending by businesses would drown out the voices of candidates and citizen groups.

Skeptics at the time responded that businesses were unlikely to promote messages that alienate a significant portion of their customer base – and virtually any endorsement or condemnation of a candidate would fit that bill. Eight years later, data confirm this view. Most large corporations refrain from making expenditures in campaigns, and donations to super PACs – which can accept corporate and union funding – come mostly from individuals. The advancement of political speech rights articulated in Citizens United has been most useful to groups seeking to promote critical views about candidates, not businesses seeking to ingratiate themselves to politicians.

Sometimes Customers Want Corporations to Take a Side

If businesses are nervous about upsetting customers, what drives them to occasionally take a stand on political issues? Oftentimes, it’s the customers. If a company believes that political speech can improve its reputation among its most valued customers, it is more likely to speak. Business Insider’s Josh Barro posits that companies are embracing left-wing social and political stances because those views are popular among a highly desired demographic: affluent young people.

“Think about who companies most want to advertise to: people who have a lot of disposable income and aren’t too old. This advertiser preference is why television ratings are reported in terms of adults 25 to 54 (or sometimes even 18 to 49) and it’s why networks like Bravo tout their unusually upscale viewer base to prospective advertisers… Meanwhile, in recent decades, American politics has become much more polarized by age than it used to be, and much less polarized by income than it used to be,” writes Barro.

The First Amendment Is Not Democratic

Critics may respond that this is unfair, and that the views of affluent young people shouldn’t be valued over, for example, the views of senior citizens. But free speech requires that each person or group be allowed to decide for themselves which views and which speakers to value. Legal restrictions on the ability of businesses to promote political messages in the name of fairness should be rejected as quickly as a proposal for government to regulate the ideological diversity of a newspaper’s op-ed page.

Indeed, the media is an important point of reference for any debate on the role of corporations in politics. Even a heavily-regulated campaign finance system would not prevent a businessman from making his fortune in one industry, buying a media outlet, and using it to promote his opinion of candidates and issues without limit. If the mere spending of money to promote a political viewpoint is inappropriate (and it’s worth noting that businesses terminating relationships with the NRA or announcing changes to internal policies aren’t necessarily advocating for changes to public policy, although some are), then press freedom must be regarded as the ultimate loophole.

Americans don’t embrace this view, however, because they recognize that the dangers of restricting speech exceed the dangers of tolerating bad or biased speech. Allowing the government to police speech about itself conflicts with our notions of both free speech and democracy. For this reason, courts have generally rejected laws seeking to regulate the veracity, even-handedness, or social value of political speech.

While the court of public opinion might not judge everyone equally, democracy still prevails at the voting booth. Good news on that front too: there is ample evidence that money doesn’t buy elections. That fact should give comfort to anyone who believes their views aren’t getting a fair shake in the media, academe, or in corporate America. Conservatives who see businesses turning leftward as part of a “culture war” can still make their voices heard at the ballot box. Indeed, many Republicans have long claimed that most media outlets are heavily biased against their party, yet their record in elections has nonetheless been pretty successful over the last decade.

Maybe the lesson here is not to worry so much about what other people are saying. Businesses that truly offend their customers by taking political stands they oppose will pay the price in boycotts and lost revenue. Businesses whose speech offends people who aren’t customers should be of no more concern to us than media outlets that cater to different worldviews.

It’s a free world out there, so you better watch out. Someone might just express an opinion you disagree with.