The Silliness of Jon Tester 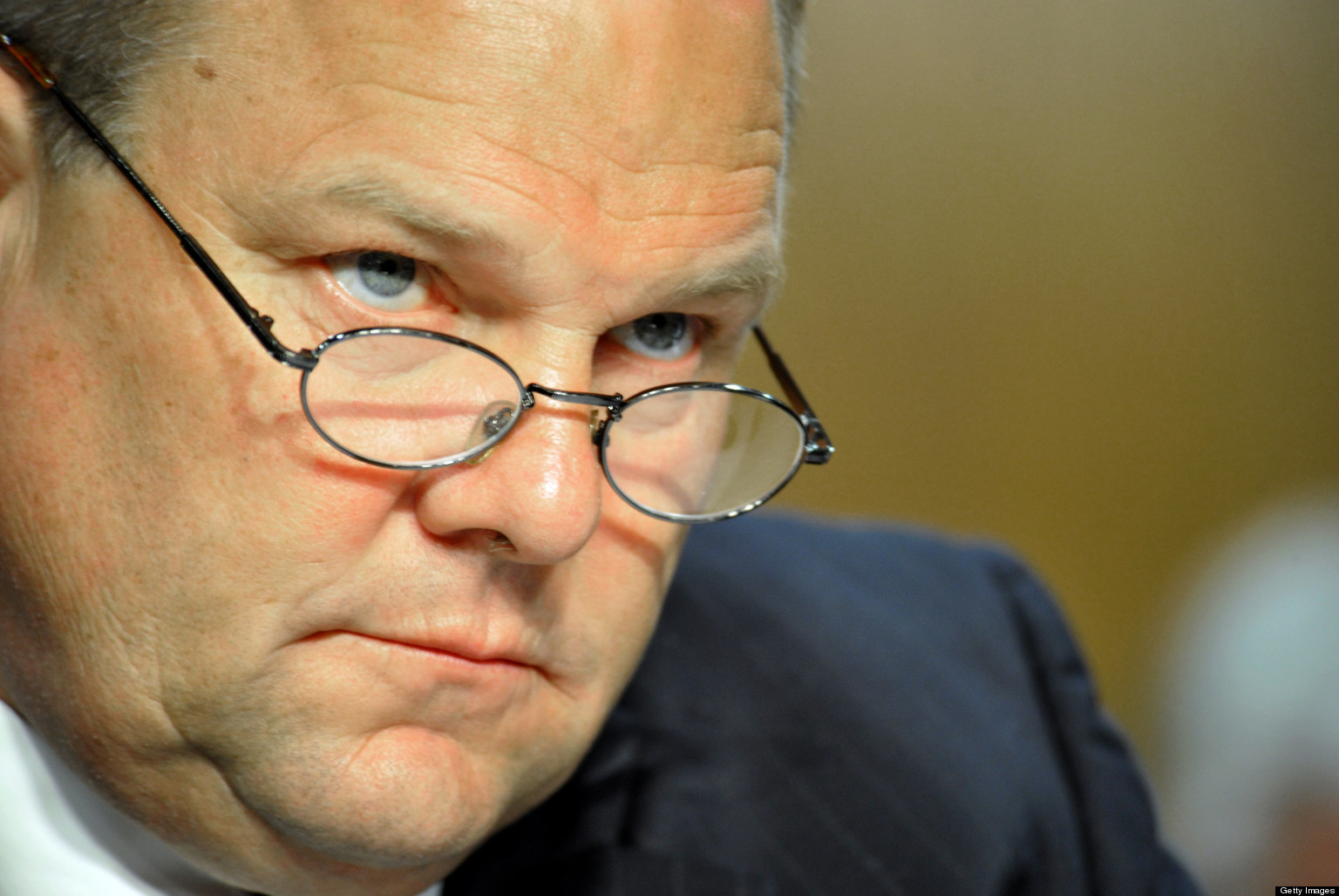 Senator Jon Tester (D. Mont.) has introduced another constitutional amendment to strip rights from corporate entities. His amendment (S .J. Res. 20) would provide that “(1) The rights enumerated in this Constitution and other rights retained by the people shall be the rights of natural persons; (2) As used in this Constitution, the terms ‘people’, ‘person’, and ‘citizen’ shall not include a corporation, a limited liability company, or any other corporate entity established by the laws of any state, the United States, or any foreign state.”

The whole “corporations aren’t people” and therefore shouldn’t have rights trope is getting pretty tiresome. It’s true that if you’ve never thought about it, the idea that “corporations are people” seems absurd on its face. Corporations are not people, of course. Although, for some purposes, the law treats them as people. And it takes just a moment to realize why that is so. For example, if the law did not treat corporations as people, they couldn’t be sued.

The bigger point, though, is that corporations have rights because people have rights, and people form and own corporations. This is a principle as old as the American Republic. It was well understood in common law, and emphatically re-emphasized by the Supreme Court as early as 1819. In that case, Dartmouth College v. Woodward, the New Hampshire Legislature was unhappy that the Dartmouth Trustees had removed the College President. So the Legislature simply asserted that it would force Dartmouth to become a state institution – it would, in today’s terms, “nationalize” the College. The Supreme Court, in an opinion by the great Chief Justice John Marshall, said no. A corporation, the Court noted, “is an artificial being, invisible, intangible, and existing only in contemplation of law.” But that didn’t mean it had no rights. To the contrary, the Court emphasized that what the state was doing was not stripping away the rights of some extraneous body or “corporation,” but rather, it was taking away the rights of the people who had organized it, operated it, donated to it. When people join together to accomplish things as a community, they usually need some form of organization. “Individuals…,” wrote the Court, “find it impossible to effect their design securely and certainly without an incorporating act.”

To put this is simple terms – if corporations didn’t have rights, then the government could simply take any corporate property it wanted without the due process or just compensation required by the Fifth Amendment to the Constitution, leaving shareholders with worthless certificates of stock in their retirement portfolios. The government could simply confiscate bank assets, pushing the banks into bankruptcy and leaving depositors penniless. It could raid newspaper offices without warrants or just cause, since the papers – being incorporated – would have no rights. It could censor any news published by a corporation – for example, NBC or The New York Times – since, as corporations, they would have no rights to complain.

What brings all this about, of course, is the Supreme Court decision in Citizens United v. FEC, now over 7 years old. There, the Supreme Court held that Congress could not limit the ability of people, organized as a corporation, to speak about political candidates and issues. It can’t limit the incorporated Washington Post, it can’t limit the incorporated CNN, and it can’t limit corporations such as the Sierra Club, the National Rifle Association, or a rather small corporation formed specifically for political advocacy called Citizens United. Oddly enough, no member of the Court, not even the dissenters, ever mentioned the issue of “corporate personhood.” Why? Because they all understood that corporate personhood is a longstanding doctrine that is not controversial in law, and was not what the case was about.

This is a long lead in to poor Senator Tester, who ought to know better, but just can’t help making silly remarks, in the hope that his audience won’t know better and won’t stop to think. Hence, Tester, who makes a point of identifying himself as “the U.S. Senate’s only active farmer,” sonorously proclaims, “A corporation can’t go ice fishing on Seeley Lake, a corporation doesn’t try and make it home on a Tuesday night for family dinner, and a corporation doesn’t hop on the combine to try and get harvest done.” Really?

There are over 29,000 farms and ranches in Montana. Surely more than a few of these – probably the significant majority – are incorporated. And indeed, around the country a great many, perhaps most, “family farms” are incorporated. So in a sense, when your local family farmer gets to work, it is indeed a “corporation” who hops on that combine. In fact, Jon Tester’s family farm is incorporated – it is T-Bone Farms, Inc.

Tester’s nonsense is repeated across the country by pols who should – indeed, probably do – know better. Senator Elizabeth Warren (D. Mass.) attempted to make a similar argument a while back. Being from Cambridge, Massachusetts, she wasn’t worried about combines and ice-fishing, but dancing. People, she noted as if this were deep wisdom, “dance.”

So, here we have a video of a corporation dancing:

Absent the use of the corporate form, it would be much more difficult for the Ballet to operate. Corporations have rights because people have rights. And people don’t lose their right to dance, or farm, just because they organize a corporation to put on the production.

Rhetoric such as that from Senators Tester and Warren would get you flunked out of any 2nd year law school class. Constitutional Amendments such as that offered by Tester are meaningless for now – there’s no chance it’s going to pass in the next few years – but they indicate the general hostility to free speech that many senators have, and their willingness to throw the most basic constitutional protections – constitutional provisions that protect the rights of people – to try to silence speakers they don’t like, such as Citizens United. Longer term, that should concern us all.

Last Thursday, the McCourt School of Public Policy at Georgetown University hosted a discussion with Robert Lenhard, a former FEC commissioner and a partner ...