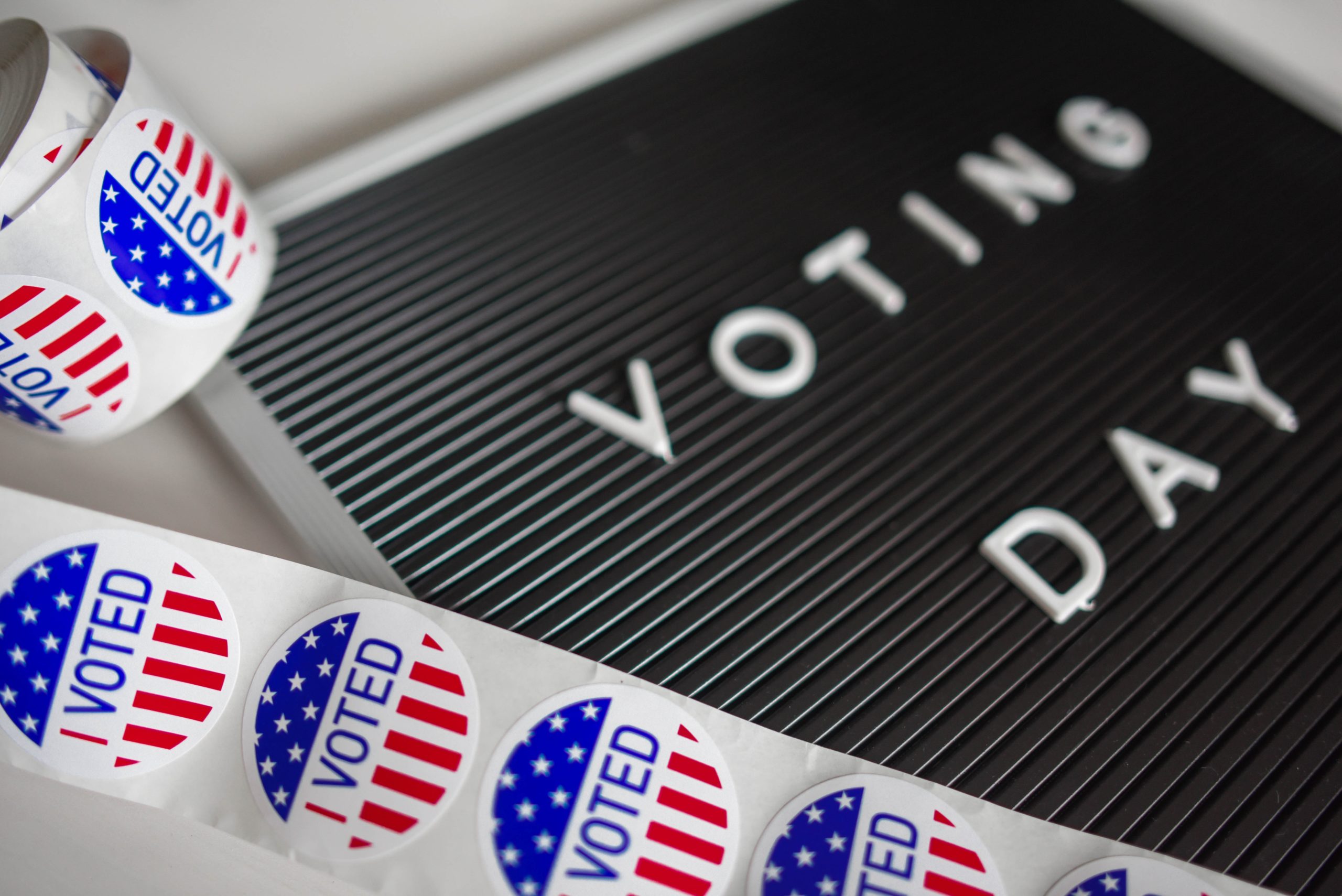 Imagine showing up to vote on Election Day wearing a t-shirt with your favorite candidate’s slogan. The poll workers say your shirt is illegal electioneering and you can’t vote at the polling place until you cover the shirt or go home to change clothes.

Now imagine you’re wearing a “National Rifle Association” hat or a rainbow flag pin. Or maybe you’re proudly wearing a “Deplorable” cap or a “RESIST” t-shirt. Are those also political statements that could get you turned away at the polling place door?

Those examples illustrate how tricky it can be to regulate political speech and the arbitrary power that poll workers in many states possess. A June 2018 Supreme Court victory in the case of Minnesota Voters Alliance (MVA) v. Mansky helped to rein in that arbitrary power some. However, in states like Texas, voters are still fighting for their First Amendment rights.

In 2018, when Jillian Ostrewich tried to vote, a Houston election judge forced her to turn her t-shirt inside out because the shirt had the logo of her husband’s firefighter union on the front. In Dallas, an election judge forced Tony Ortiz to remove his MAGA hat before he was allowed to vote. Texas bans voters from their polling place if they are wearing any symbols or messages related to political parties, candidates, and ballot issues. But what exactly is included in the ban? Texas’ vague law doesn’t say, and election officials can interpret it as broadly as they want. That’s why Jillian and Tony – the plaintiffs in Ostrewich v. Trautman – are challenging Texas’ law in court.

The First Amendment arguments of Ostrewich are very similar to the arguments that voters made in the MVA case. Namely that no one should be forced to forfeit their free speech rights simply to cast a vote on Election Day.

The MVA case originated in 2010 when Minnesota poll workers tried to force Andy Cilek, Executive Director of the Minnesota Voters Alliance, to cover or remove his “Don’t Tread on Me” t-shirt. Poll workers argued the shirt was an inadmissible political statement and that Cilek shouldn’t be allowed to vote with it showing.

Cilek objected and later that day was allowed to vote while wearing his shirt, but the encounter – and the de facto government censorship – still troubled him. So he filed suit to vindicate his First Amendment rights.

MVA eventually reached the Supreme Court, and, in a 7-2 majority opinion, Chief Justice John Roberts wrote that the broad term “political” violated the First Amendment’s Free Speech Clause. Roberts also noted that the state’s enforcement of the law was haphazard, with no clear standard for what was permissible and what was prohibited.

However, the Court’s MVA decision applied the most government-friendly free speech test – whether the state’s prohibition was “reasonable.” Under this test, a state must simply articulate “some sensible basis for distinguishing what [speech] may come in from what must stay out.” The Court held that the Minnesota statute failed even this lenient test. If Ostrewich eventually makes it to the Supreme Court, the Justices could (and hopefully will) reaffirm the rule of MVA and expand it to include other overly expansive political speech bans.

The MVA decision is already having big impacts for freedom of speech cases like Ostrewich. But these cases are also a clear reminder that there will always be areas, issues, and people whose First Amendment rights the government will try to limit – if not take away entirely.

The First Amendment is an essential right that must be defended – at the polling place and beyond.

From Russia With (No) Love: The Dangers of Vague Speech Laws

We should be skeptical of calls to censor even when we disagree strongly with the speech in question and find it abhorrent. Calls to ...