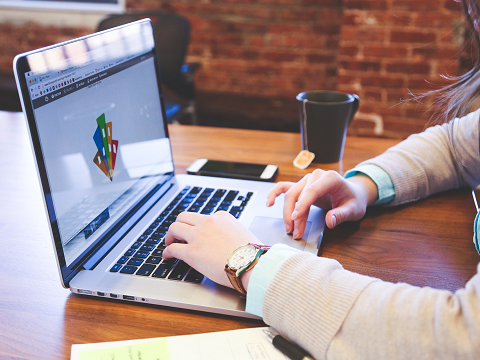 The Tenth Circuit’s decision threatens to shatter strict scrutiny’s protection for speech in every context. Its facile creation of broadly-framed “compelling” interests — “the dignity interests of members of marginalized groups and their material interests in accessing the commercial marketplace” — will encourage the government to shroud ever more speech under those interests’ penumbra. But its example will also encourage the creation of new speech-suppressing interests. Thus, the Tenth Circuit and courts following it will make the standard “strict in theory but feeble in fact.”

Strict scrutiny can only protect our most important freedoms when it limits incursions on those rights to laws serving truly compelling interests. Those interests may not be couched in broad terms, and they must be rare. Thus, for example, the Supreme Court has limited political speech restrictions to laws related to fighting actual or apparent quid pro quo corruption, and it has specifically rejected any other interest. The broadly defined interests asserted below undermine such careful constraints.

The Supreme Court should preserve the vigorous protections against censoring and compelling speech, both because it violates the dignity interests of the speaker and because it is unwise. Such speech control undermines society’s progress, the power that ideas have over us as individuals, and public peace. And decisions like that below will give the government — ever searching for ways to do so — license to control political speech.

The Supreme Court should grant certiorari to prevent strict scrutiny from becoming a rubber stamp for speech regulation.