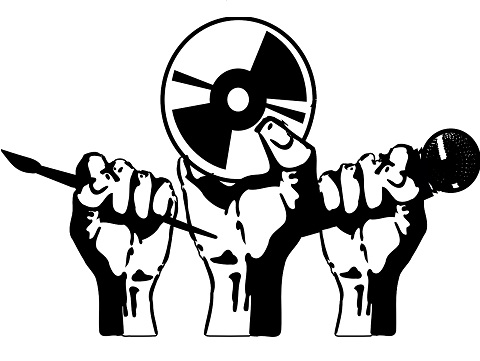 Consider three singers: one writes and performs commercial jingles for an advertising agency, the second writes and performs love songs, and the third sings political songs criticizing state officials. One would think that the state could not make and enforce laws targeting any of these—especially the third singer engaged in core political speech—based on her speech’s subject matter, function, or purpose, at least not without passing strict scrutiny. But under the decision below, California might be able to declare that the first singer is engaged in “marketing,” , a preferred economic activity; classify the second singer as a “balladeer,” whose wholesome trade strengthens relationships and comforts the brokenhearted; but classify the third as a “protest singer”—and stick her with onerous and expensive regulatory burdens whose suitability for that allegedly distinct occupation is a matter of the legislature’s rational basis prerogative.

This future is not too distant. AB 5 already discriminates in this fashion against canvassers should they discuss politics rather than consumer products, and against delivery workers who deliver voter guides rather than newspaper shopping guides. And the state, successfully thus far, offers the same defense to these distinctions that it offers here: these are different occupations, and its discrimination is thus economic and not based on the content of the workers’ speech.

…[The Ninth Circuit’s] ultimate blessing of that artifice indicates that it cannot be relied upon to police the line between speech and conduct. The Ninth Circuit’s approach threatens fundamental First Amendment rights well beyond this case’s particular circumstances.