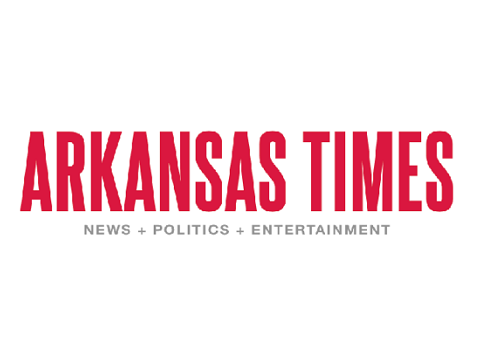 Justice Louis D. Brandeis said, “Experience should teach us to be most on our guard to protect liberty when the government’s purposes are beneficent.” So it is with Arkansas’s law requiring that government contractors certify that they will not boycott Israel for the duration of their contracts or pay a penalty. Although it does not engage in such boycotts, in 2018 the Arkansas Times refused to continue making the pledge as a condition of publishing ads for a local college, and the state would not renew its contract with the paper.

Represented by the ACLU, the Times filed a lawsuit challenging Arkansas’s law as violating the First and Fourteenth Amendments. Unlike district courts in other states, the district court here upheld the law, holding that the First Amendment does not protect purchasing decisions.

The Institute for Free Speech and the Foundation for Individual Rights in Education filed an amicus brief before the Eighth Circuit Court of Appeals, emphasizing the holistic nature and context test established by the Supreme Court as critical to protecting the associational interests involved in political boycotts. Political boycotts combine associational and expressive activities that are each protected by the First Amendment. And, just as the political boycott is more than the sum of its parts, so is the First Amendment protection it receives. Accordingly, the Supreme Court has determined that the government may restrict boycotts only in narrowly defined instances.

The government may not craftily cripple a boycott by targeting some component of the law that is not speech or “expressive,” as the district court allowed the state to do here. Such a test would be ineffective, because every effective boycott has an expressive component and because it would allow the government to sidestep the First Amendment. Rather, a court must examine the nature and context of the boycott to determine if it is political, and thus constitutionally protected, or if it is organized to further the organizer’s economic advantage. The district court here failed to uphold the First Amendment because it dissected the law to see if the spending decision was expressive, ignoring the First Amendment protections given to the political activities as a whole under the nature and context test.