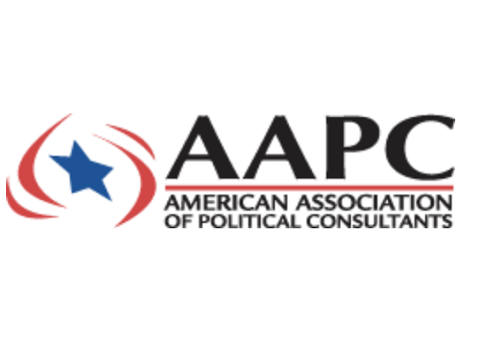 Under the Telephone Consumer Protection Act of 1991, the use of automatic dialing or prerecorded calls to cell phones is generally prohibited. The Federal Communications Commission, however, exempts many categories of speech from this prohibition. These include calls made to collect a federal debt, calls from a medical provider reminding recipients of appointments, and calls made for emergencies.

When the government dictates what types of speech are allowed over a particular medium, it institutes a content-based restriction on speech. In its landmark 2015 ruling, Reed v. Town of Gilbert, the Supreme Court held that such restrictions are plainly unconstitutional. The TCPA and FCC effectively ban political speech in autodialed or prerecorded calls to cell phones while permitting other types of calls. This violates the First Amendment’s protection of free political speech, the Institute’s amicus brief explains.