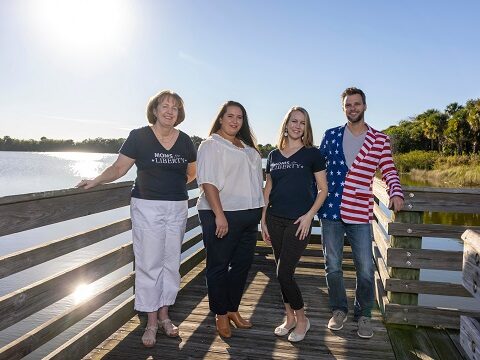 When Brevard Public Schools (BPS) adopted policies that many parents disagreed with, the Brevard Moms for Liberty (M4L) did what any group of Americans would do. They organized members of their community to attend public school board meetings and exercise their First Amendment rights. But instead of a fair hearing, they received a torrent of abuse and censorship.

In a lawsuit filed November 5, 2021, M4L details how the Brevard County School Board repeatedly violated their right to speak at public meetings. M4L members have been prevented from addressing specific actions or statements by Board members, prohibited from using specific words and phrases that members of the Board dislike, prevented from participating in meetings on the same terms as the Board’s allies, and threatened by Board officials with fines and penalties for speaking.

“Banning parents from addressing school board members violates the most basic of First Amendment principles: that government cannot censor speech because it criticizes government officials,” said Institute for Free Speech Attorney Ryan Morrison. “The views and actions of board members are plainly relevant to board meetings and must be open for public discussion.”

When parents attempted to criticize the district’s mask mandate at a February 2021 meeting, Board member Jennifer Jenkins voiced frustration that the speech was even allowed: “Enough is enough. We shouldn’t be talking about [masks] anymore… I personally believe we should not be allowing the spread of disinformation. So, when we come to a public comment and we continue to make points that masks are not effective, my response will be, we shouldn’t be talking about this anymore.”

On at least one occasion, Board members have allowed activists aligned with their views preferential access to meetings, using law enforcement officials to prevent other members of the public from entering. As a result, the public comment period was stacked with supportive comments, and many citizens – including plaintiff Joseph Cholewa – were denied entry after the meeting reached its attendance capacity.

Since August, Board President Misty Haggard-Belford has regularly opened Board meetings by threatening attendees with criminal sanctions for disruption. Presiding over meetings, she has interrupted speakers for using phrases as innocuous as “the liberal left,” warned a speaker to “keep it clean” when the individual recounted an activist telling him to “go to hell,” and told one of the plaintiffs “no you cannot” when he asked if he could speak about his Board representative.

“When I served on the Brevard County School Board, I swore an oath to protect and defend the Constitution. That meant respecting my constituents’ right to free speech even when they criticized me or said things that were incorrect. It seems today’s Board no longer agrees that citizens have a right to stand up and say, ‘I disagree,’” said Amy Kneessy, member of Brevard Moms for Liberty and a former member of the Brevard County School Board between 2004 and 2016.

Brevard’s school board meetings are not classroom settings where speakers can be disciplined for their views. Board members are elected government officials, and parents have a First Amendment right to express their views during public comment periods. Yet under BPS’s Public Participation Policy, speakers at public board meetings are prohibited from addressing board members individually or from making “personally directed” or “abusive” comments.

Those aspects of the policy, and the board’s discriminatory enforcement of them, violate the First Amendment rights of parents and community members, the lawsuit explains. The Board may enforce rules that keep meetings focused on “limited and legitimate purposes,” but “the Policy suppresses ideologies, views, and opinions respecting matters properly before the Board with which Defendants disagree.”

Making matters worse, Brevard school officials enforce the policy unevenly, allowing favored speakers and those who praise the Board to skirt the rules. At one July meeting, seven different speakers praised school officials by name in violation of the policy. Yet when community members seek to criticize the actions or views of board members, the rule is invoked to silence them.

BPS’s flagrant disrespect for parents’ constitutional rights deserves a strong rebuke. M4L’s lawsuit asks the court to declare unconstitutional the prohibitions on personally addressing school board members and on speech deemed “personally directed” or “abusive,” as well as the board’s practice of discriminating on the basis of viewpoint in providing access to school board meetings. The group is also seeking an injunction preventing Brevard school officials from enforcing these provisions.

M4L is represented in the lawsuit by attorneys from the Institute for Free Speech as well as David Osborne of Goldstein Law Partners, LLC.

To read the complaint, click here. Our press release announcing the case is here. 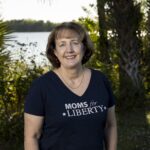 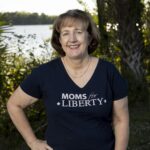 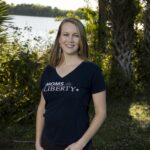 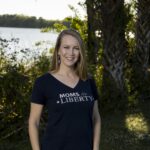 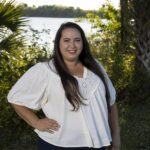 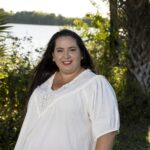 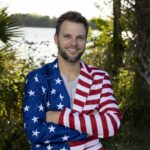 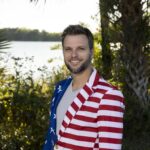