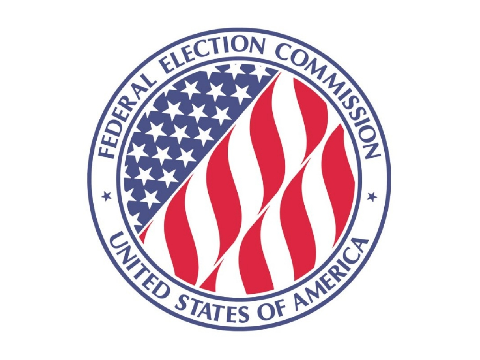 The Institute for Free Speech urged two federal judges to put a stop to unethical legal gamesmanship by members of the Federal Election Commission. In a pair of amicus briefs, the Institute informed the judges that a faction of commissioners “seeks to delegate enforcement of federal campaign finance laws” to private groups by refusing to close case files or allow the prevailing commissioners to defend their actions in court after the Commission has voted not to investigate a complaint.

This scheme gives commissioners on the losing side of a bipartisan decision a second chance to see their preferred outcome enacted via one-sided litigation brought by activist groups. It also puts Americans who have been cleared by the Commission of wrongdoing at risk of private litigation.

The Federal Election Campaign Act (FECA) allows a party that files a complaint to sue if the FEC has not resolved the matter within 120 days. These cases can lead to costly litigation for the persons or groups targeted by the complaint. Under the scheme, which was engineered by Commissioner Ellen Weintraub, the Commission’s Democrats now often allow the 120-day trigger to kick in by refusing to close case files after losing a vote to investigate a complaint. Such action is unprecedented in the over 45-year history of the agency.

The FEC’s Democrats then go one step further by refusing to allow the agency to defend its decisions in court. Private plaintiffs then seek a default judgment in their favor, and judges are not informed of the Commission’s action or the basis on which it was made. The Weintraub scheme effectively sidelines the FEC and outsources the enforcement of campaign finance law to private groups with partisan agendas.

The Institute’s briefs say the scheme: “(1) violates the [Fifth Amendment] Due Process rights of respondents to FEC complaints, (2) is an abuse of the Commission’s discretion, (3) circumvents FECA’s complaint adjudication process, (4) causes the FEC to abdicate its responsibility to enforce federal campaign finance laws, and (5) manipulates the judicial process.” They call on judges to reject this gamesmanship and deny default judgment in cases where they cannot review the administrative records that formed the basis for the FEC’s vote not to investigate.

The Federal Election Commission was created to enforce the nation’s campaign finance laws in a fair and bipartisan manner. The Weintraub scheme is a threat to both, and courts should reject it.