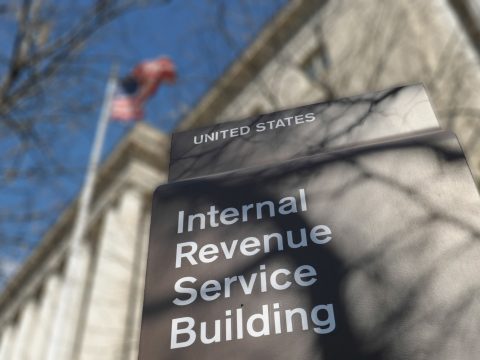 The Institute for Free Speech urges the Supreme Court to reverse a lower court ruling that could effectively close the courthouse doors to lawsuits challenging IRS regulations that impact free speech. The Supreme Court will hear arguments in the case, CIC Services, LLC v. IRS, in the next term.

The Sixth Circuit Court of Appeals barred a lawsuit brought by CIC Services, LLC against informal IRS guidance. Citing the Anti-Injunction Act (AIA), a federal law that prevents lawsuits intended to restrain the assessment or collection of taxes, the court ruled that fines for noncompliance with the guidance constituted a “tax” that could not be challenged in court until paid.

That rationale could force nonprofits to pay potentially devastating penalties before challenging IRS actions as unconstitutional, the Institute for Free Speech explained in its brief. Few groups have the resources to gamble on a “pay now, fight later” system. Instead, most will choose not to engage in activity, including First Amendment-protected speech, that could potentially trigger a penalty.