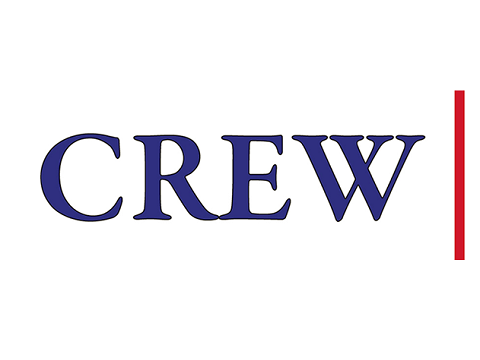 In August 2018, the U.S. District Court for the District of Columbia struck down a 37-year old Federal Election Commission regulation that limited donor disclosure triggered by groups that make independent expenditures. In doing so, the district court claimed it was fulfilling Congressional intent, but the court did not consider that Congress had an unconstitutional intent. In such circumstances, the rote application of administrative law is insufficient.

IFS’s brief argues that the district court should be reversed, both in order to vindicate the privacy in association that the regulation was designed to protect and to prevent additional, inadvertent constitutional issues that would inevitably follow from the district court’s opinion.