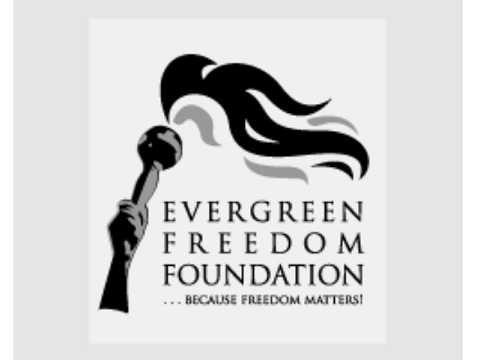 Like contributions and expenditures, a law firm’s pro bono representation of a citizen activist facilitates political speech and is thus protected by the First Amendment. Still, a lawyer representing a citizen pro bono is not the same as a politician receiving a campaign contribution. The act of giving legal advice to citizens attempting—and failing—to put a measure on the local ballot is not an electoral campaign by any definition other than the one Washington invented here.

Washington’s effort to redefine campaigns and contributions in this way is absurd and dangerous to First Amendment freedoms. The Court should thus disregard the lower court’s construction of Buckley. The mere act of putting a measure on a local ballot is not subject to campaign finance law. Washington’s law, which applies restrictions to non-electoral activism, is an overreaching restriction on political speech.