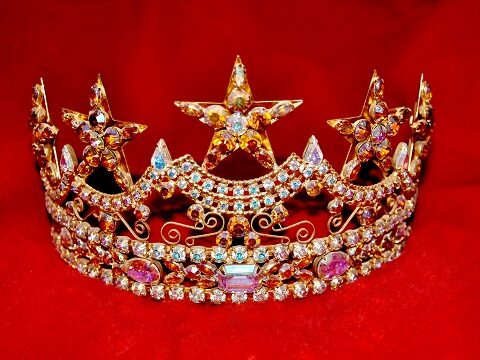 Beauty pageants, true to their name, are “theatrical production[s]” that aim to convey a particular viewpoint about beauty, femininity, or identity. In this respect, they are like many other theatrical productions: Hamilton uses race-based casting to convey a particular artistic message about American Revolutionary ideals; a traditionalist Othello might cast a white Desdemona and a black Othello to express its view of historical authenticity; the Miss America pageant limits itself to unmarried 17- to 25-year-old female U.S. citizens as a means of conveying its message; cross-dressing pageants may send a message of their own by limiting participants to men dressed as women rather than women dressed as women; likewise, Miss USOA is trying to send a message – controversial as it may be – about what it understands to be true femininity. The First Amendment protects all these artistic decisions and the viewpoints they embody.

Oregon’s Public Accommodation Act, if read to cover pageants, thus violates Miss USOA’s First Amendment rights, both “speech and expressive-association rights,” which “are closely linked.” The forced inclusion of Anita Green, who is transgender, would keep Miss USOA from being able to effectively convey its beliefs that “natural born” women are the only true women. And this severe intrusion into Miss USOA’s First Amendment rights cannot be justified by Oregon’s interest in stopping gender identity discrimination in places of public accommodation.

This brief was filed with the Libertarian Law Council