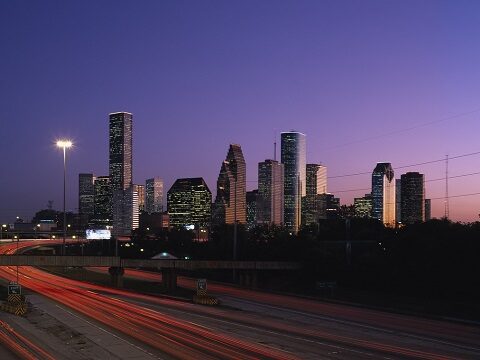 Houston Community College System (HCC) is a political subdivision of Texas, responsible for operating community colleges in the Houston area. It is managed by its Board of Trustees, each of whom is elected to represent the interests of the people in a specific district. Respondent David Wilson served as an elected trustee from 2013 through 2019. Over that same period, the Board faced many public accusations – some from local reporters, others via lawsuits – of significant mismanagement and corruption. During his tenure on the Board, Wilson openly criticized much of the Board’s conduct. On January 18, 2018, the Board censured Wilson for, among other things, “us[ing] public media to criticize[] other Board members,” accusing Board members of unethical conduct on his own website, filing lawsuits alleging that HCC violated its own bylaws, and otherwise “demonstrat[ing] a lack of respect for the Board’s collective decision-making process.” Critically, the Board did not merely express its disapproval, but imposed formal sanctions on Wilson, depriving him of multiple privileges of his office.

Most of the briefing in this case concerns a question the Court need not resolve: whether a pure censure resolution, imposed on a member of a legislative body for protected speech outside the chamber, triggers First Amendment scrutiny. The Court need not resolve that issue because the Board did not issue a “pure censure,” merely expressing its disapproval of Wilson’s speech. Instead, it imposed tangible penalties, stripping him of privileges enjoyed by all other trustees, and ordering him to cease and desist further public criticism of the Board. Houston Community College ignores these facts; the Court cannot.

The Institute for Free Speech filed this brief with the ACLU and The Rutherford Institute.