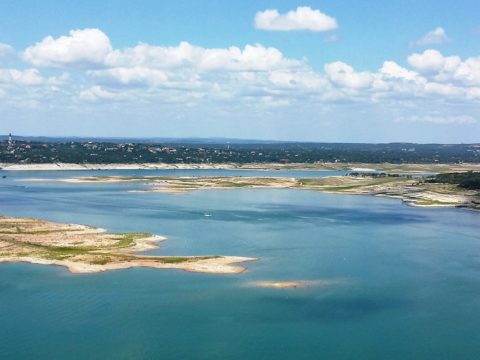 Lake Travis Citizens Council (LTCC) is a small nonprofit corporation located in Travis County, Texas. The Council’s stated goal is “to make life better for the citizens, businesses, and communities in the Lake Travis area.” To do so, the LTCC attempts to identify local issues concerning the community, educate its fellow citizens, and champion those causes that LTCC believes will improve the Lake Travis area.

In 2014, LTCC sought to fulfill its mission by running a series of Facebook ads, each costing no more than a few hundred dollars, and none of which expressly advocate for any candidate. Each of the ads was genuine issue speech, but because of Texas’s overbroad definitions regarding the regulation of campaign ads, LTCC reasonably fears that the Texas Ethics Commission will attempt to regulate the organization and its communications as political speech.

Accordingly, this case challenges the definition of a political committee under Texas state law. There are two key issues. First, the law itself is unconstitutionally vague because it defines a campaign expenditure as the speech made “in connection with a campaign for an elective office or on a measure.” Second, the Texas Ethics Commission has defined the principal purpose, a term used to determine if a group is a political committee, as expenditures on electoral advocacy constituting 25% or more of a group’s calendar year spending.

LTCC is represented by Chris Gober and Steve Hoersting of Gober Hilgers LLP together with the Center’s legal team. A motion for a preliminary injunction was filed on November 6, 2015.

U.S. District Court for the Western District of Texas