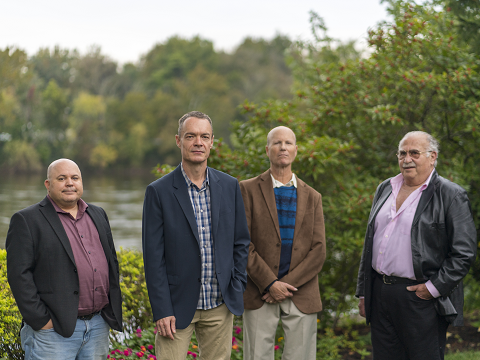 After being repeatedly censored, badgered, and shouted down by school board officials, a group of parents and community members filed a federal lawsuit against the leaders of the Pennsbury School Board. The Board’s policies and actions restricting speech at public meetings violate the First Amendment.

“Pennsbury officials are trampling on the First Amendment rights of parents and residents to speak their mind about their schools. They have cut off parents in the middle of sentences, yelled over critics to prevent them from being heard, edited remarks out of recordings of public meetings, and intimidated speakers by forcing them to publicly announce their home address,” said Institute for Free Speech Vice President for Litigation Alan Gura.

Video of Pennsbury’s aggressive censorship, which went viral this summer, shows community members being silenced simply for raising arguments Board officials disagreed with. While school boards may terminate comments that are obscene, exceed the allotted time limit, or lack decorum, they may not censor speech based on its viewpoint.

During one public meeting held on May 20, Pennsbury Assistant Solicitor Peter Amuso repeatedly interrupted residents who raised concerns about a new district policy, shouting “You’re done!” until they left the microphone. When a resident criticized the same policy at an earlier March 18 meeting, the School Board removed the remarks from its video recording of the meeting. Internal district emails confirmed that Board leaders removed the comment due to the views expressed by the speaker.

The Board has also recently adopted a new policy to expand the grounds on which it can silence dissenting views. In addition to targeting critics of school policies, the Board has sought to prevent residents from criticizing individual members of the Board or the procedures for speaking at public meetings. Yet all of this speech is relevant to board meetings and protected by the First Amendment, the lawsuit explains.

“It is axiomatic that criticism of school officials, school employees, school rules and regulations, school budgets, and school curricula are germane to the business of school boards—regardless of whether school board members want to hear such criticism or believe that it is fair,” reads the complaint. “The First Amendment prohibits the exclusion of these viewpoints from public speech at school board meetings.”

The plaintiffs in the lawsuit are four local parents and residents whose First Amendment rights have been violated by the Pennsbury School Board: Douglas Marshall, Simon Campbell, Robert Abrams, and Tim Daly. They are represented by Institute for Free Speech attorneys Alan Gura, Del Kolde, and Martha Astor; and by Michael Gottlieb of Vangrossi & Recchuiti. The defendants in the case include Amuso, the members of the Pennsbury School Board, Board President Christine Toy-Dragoni, and other current and former district officials.

“This lawsuit serves as a valuable civics lesson for America’s public school students. Pennsbury’s censorship-promoting School Board is not above the law. When government officials strive to silence the First Amendment rights of American citizens, those officials can be held liable in federal court,” said Simon Campbell, who served on the Pennsbury School Board between 2009 and 2013.

“For years, the Board’s attorneys have attempted to deny that residents have a right to speak during public comment periods. With this lawsuit, we hope to end their illegal censorship and force the Board to respect our God-given and constitutional rights,” said Robert Abrams.

“In May, Assistant Solicitor Amuso told me, ‘You’re done,’ and I told him, I’ll see you in court. The filing of this lawsuit fulfills the promise I made to ensure that the School Board members that violated my rights are held accountable,” Tim Daly explained.

Americans have the right to express their views about local schools and their leaders at public meetings. Elected officials, including school board members, must be able to tolerate criticism and dissent. Most of all, they must respect the First Amendment rights of the communities they serve.

The lawsuit, Marshall v. Amuso, asks the United States District Court for the Eastern District of Pennsylvania, located in Philadelphia, to declare the Pennsbury School Board’s speech policies unconstitutional and award damages to the plaintiffs. 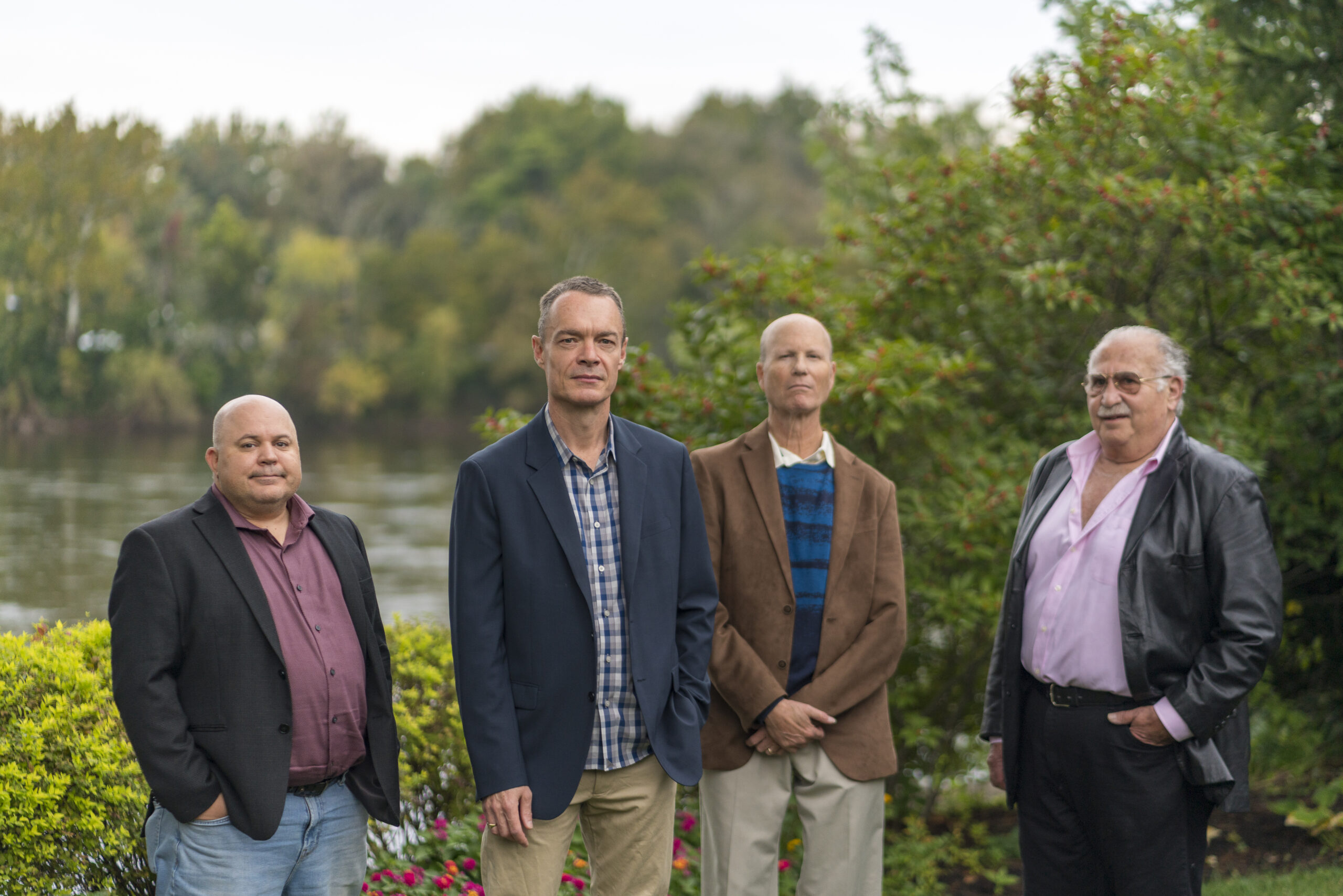 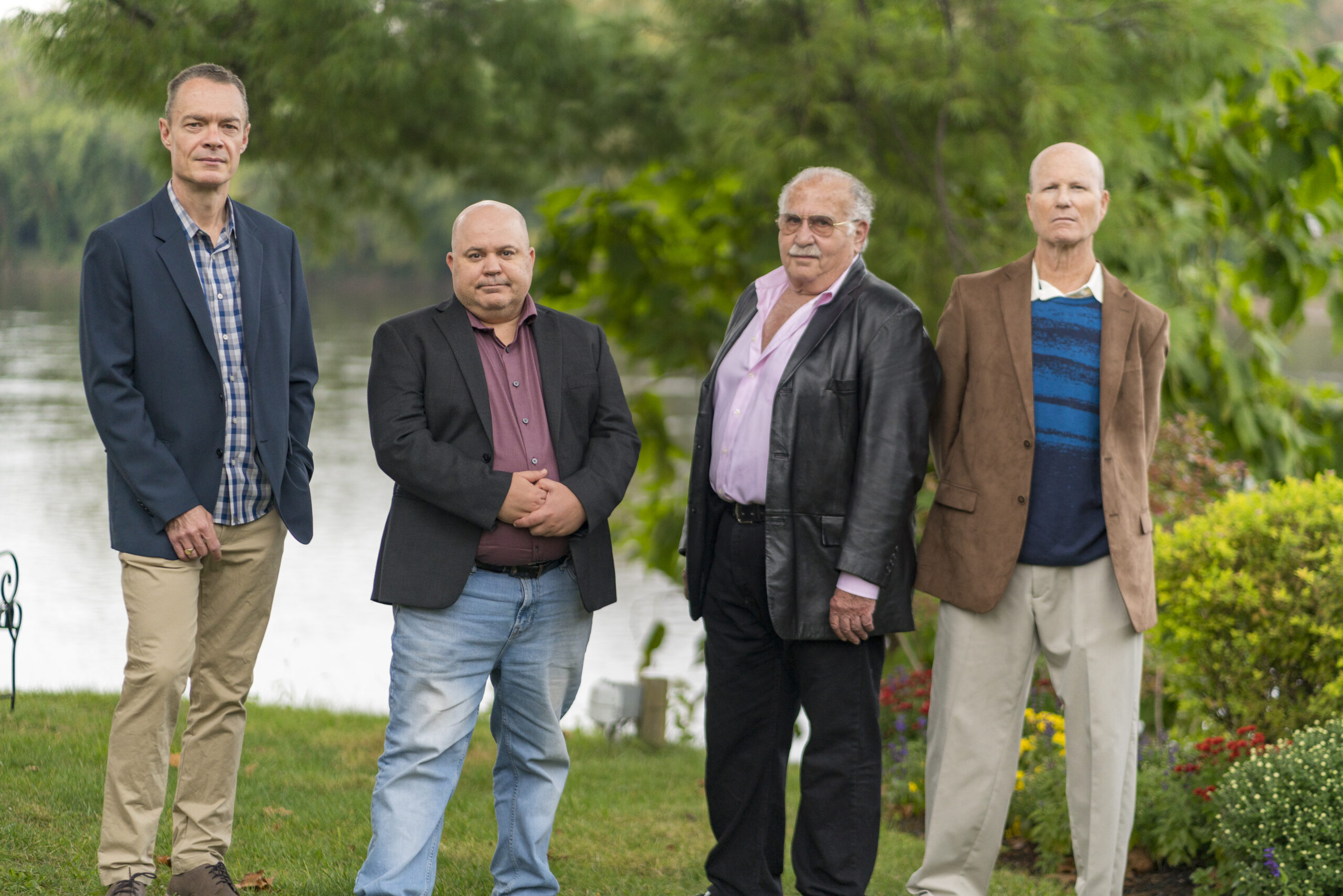 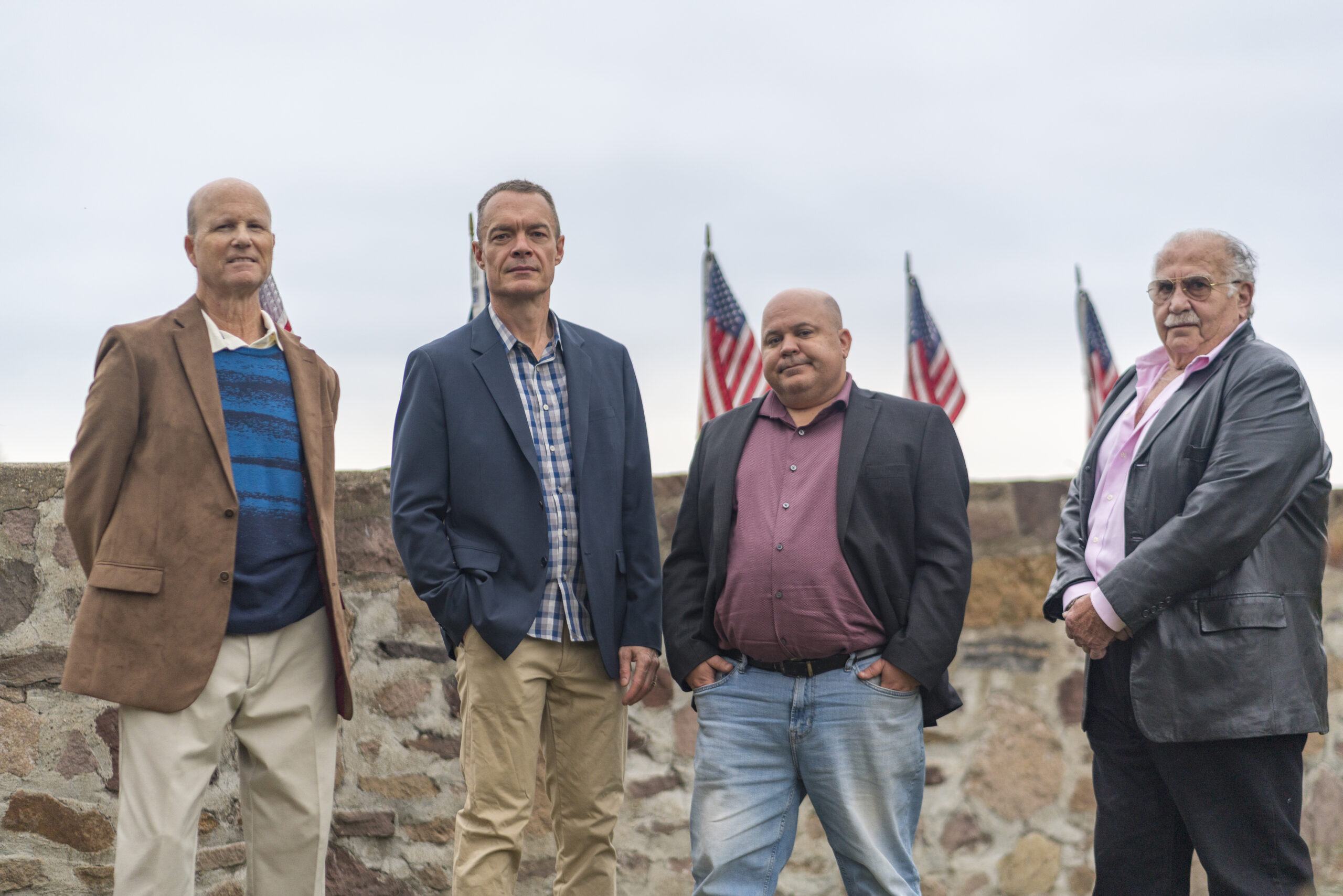 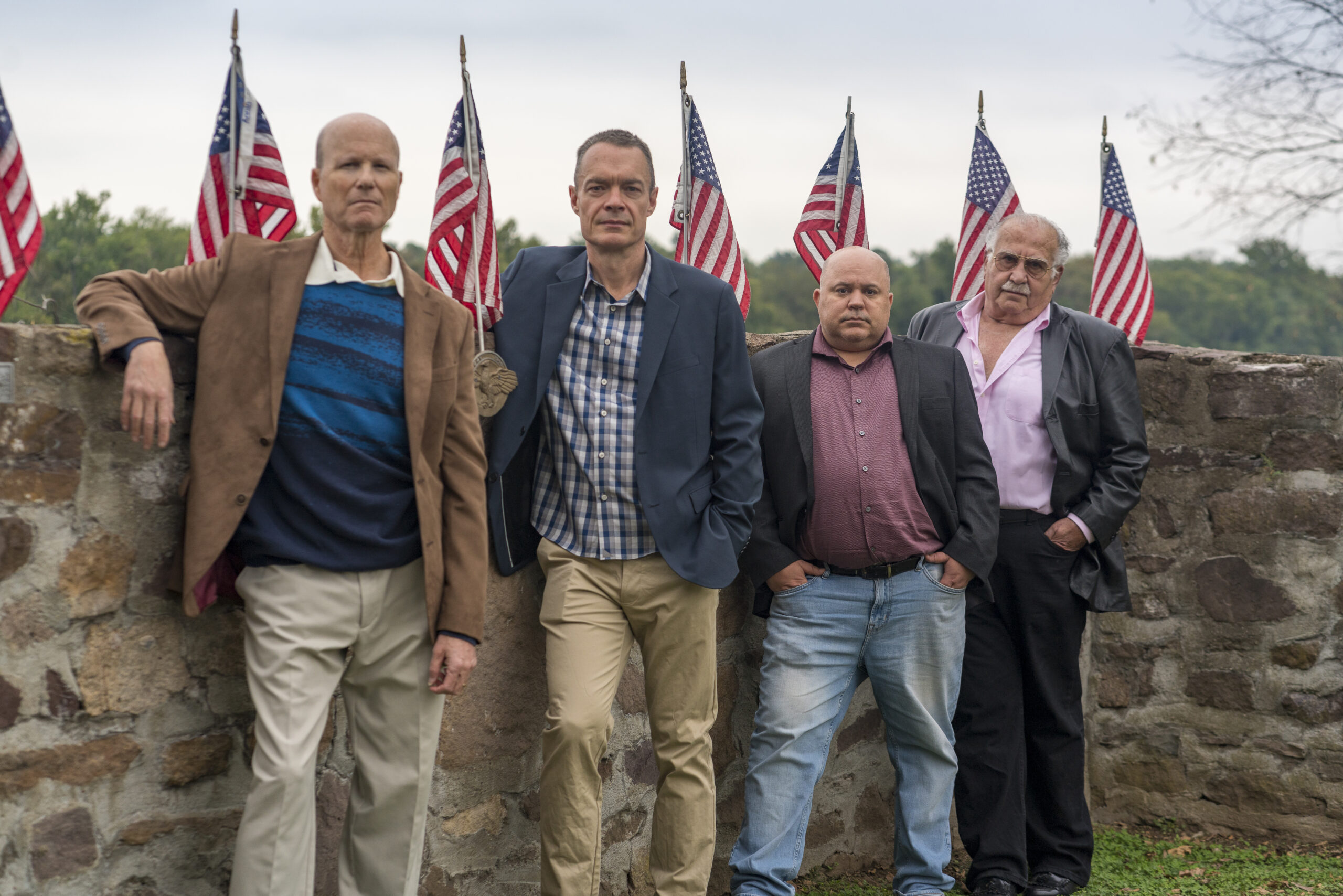 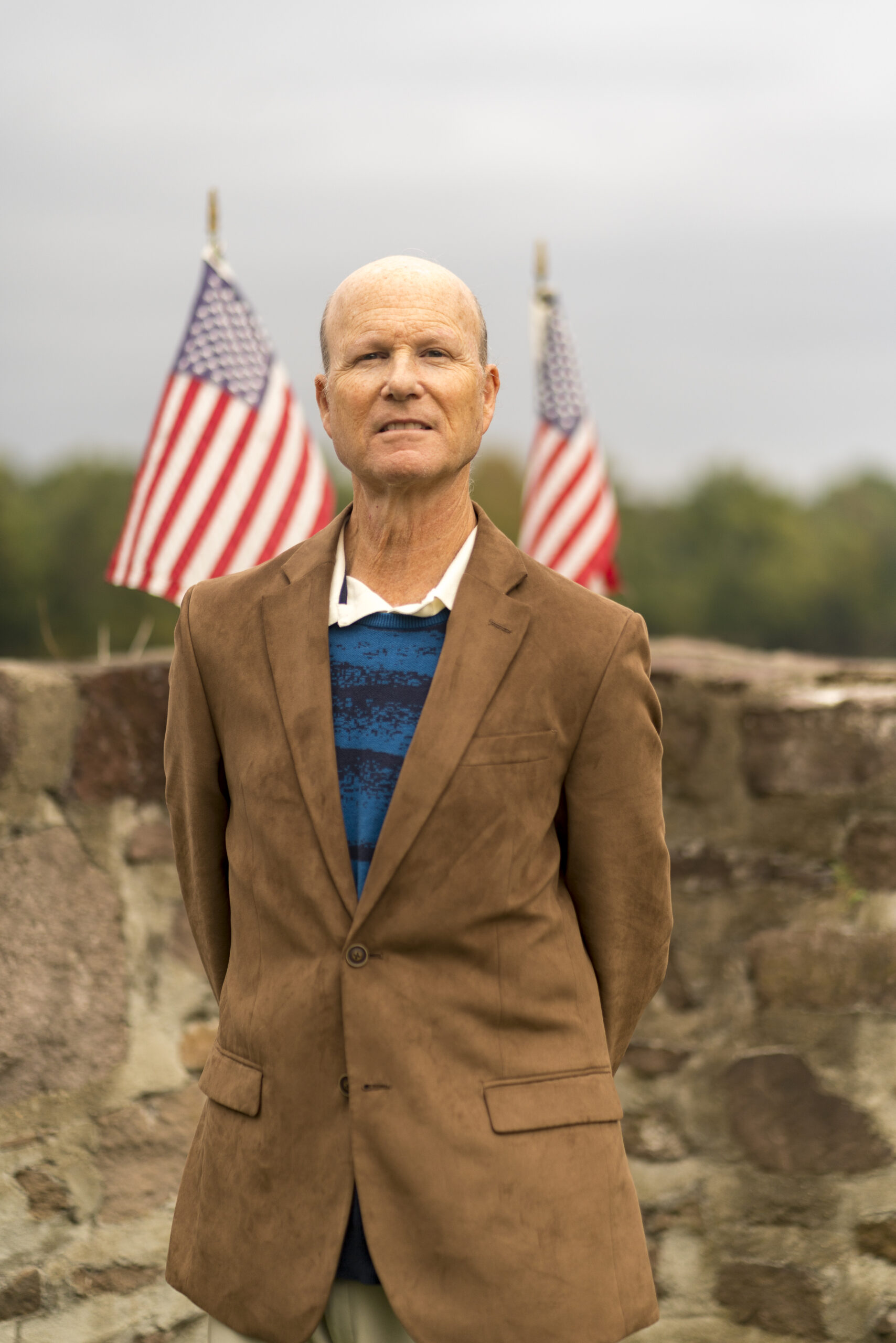 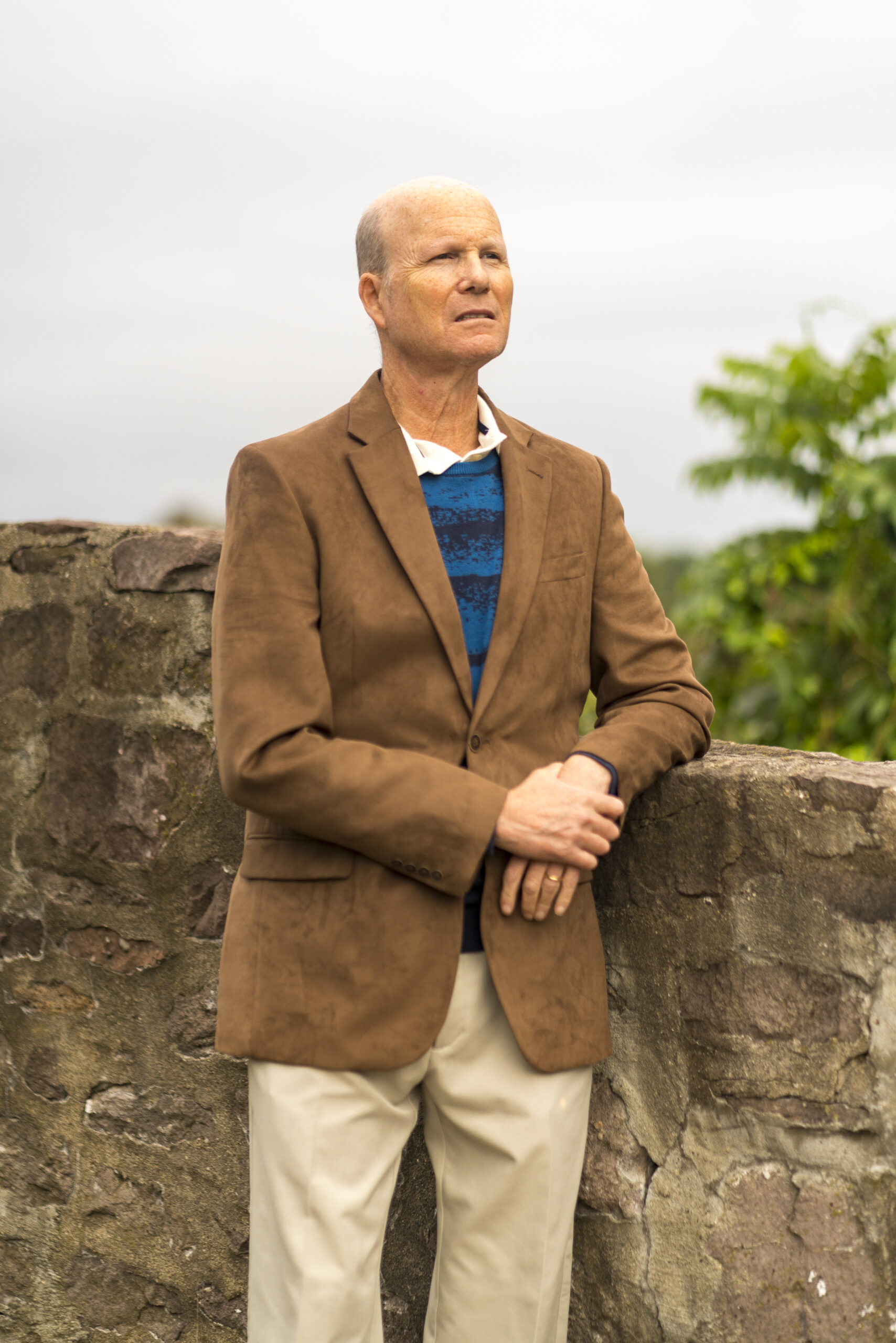 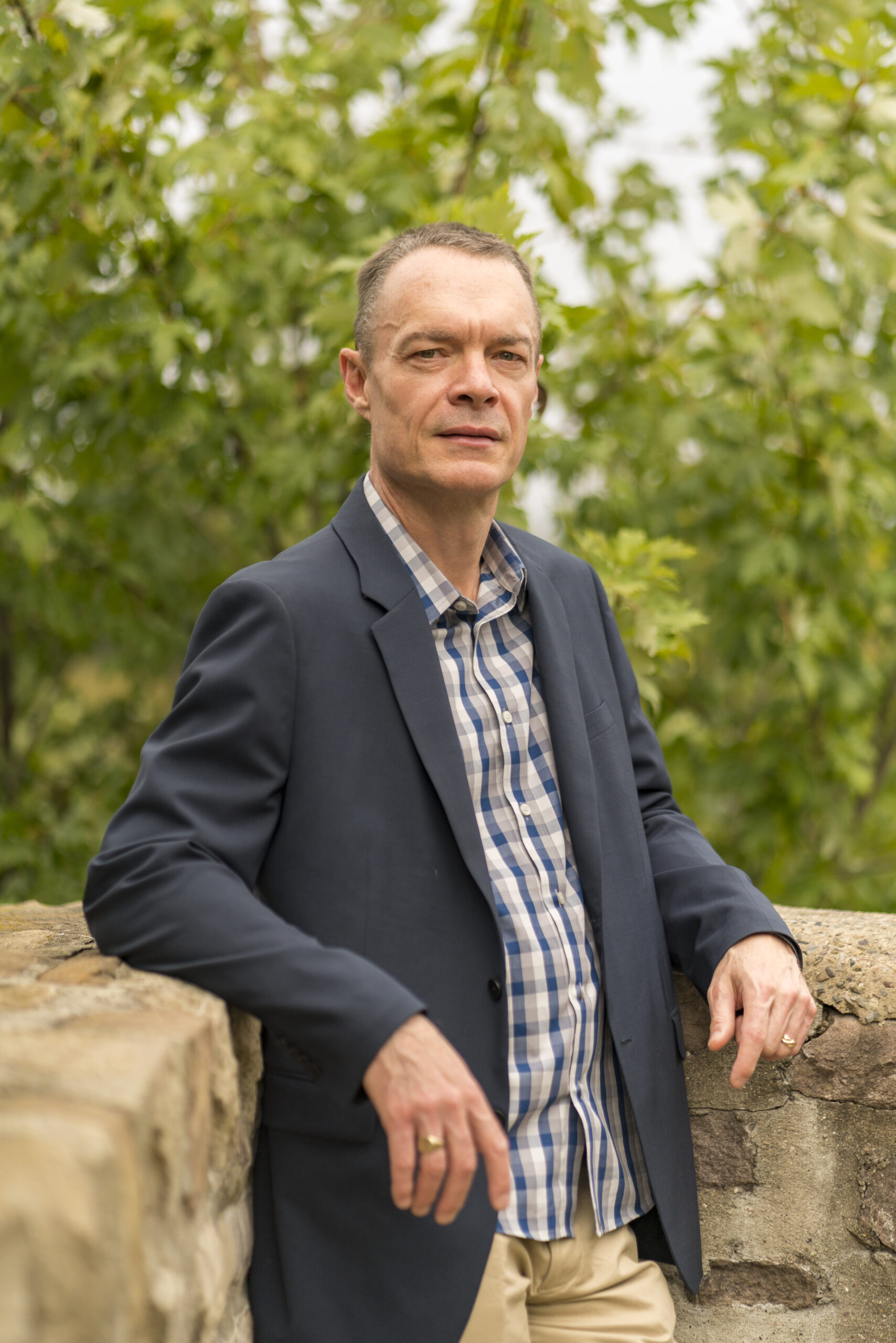 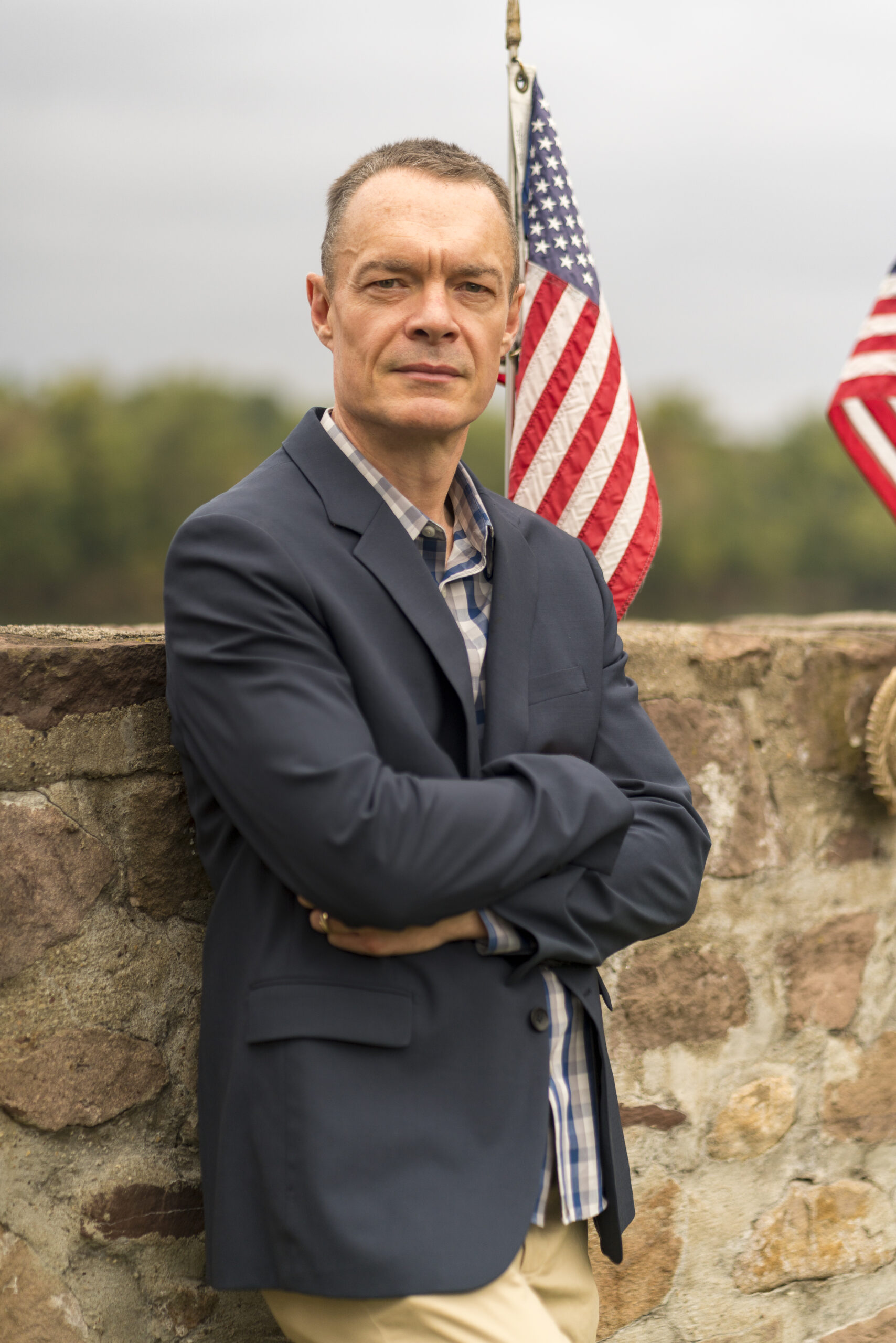 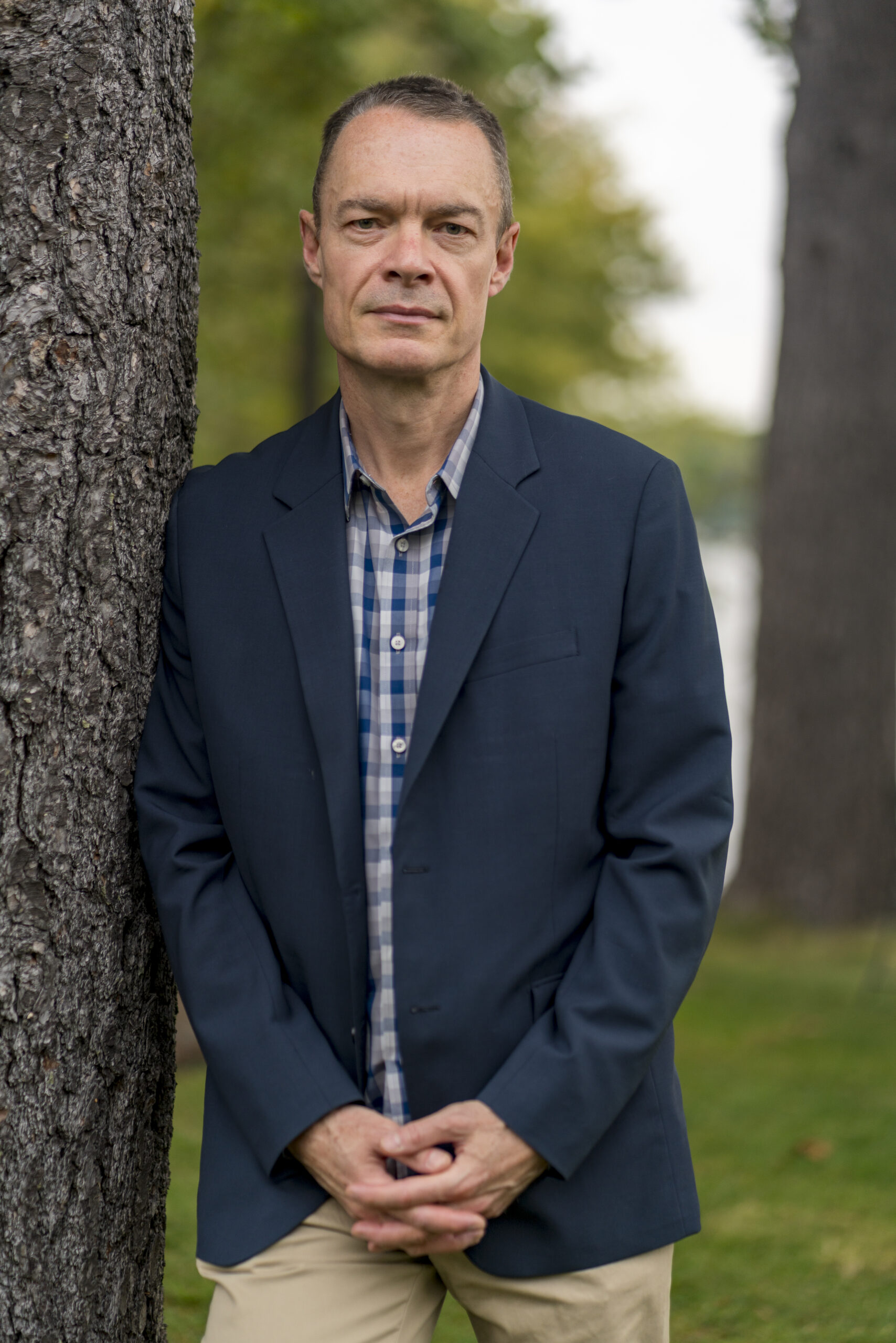 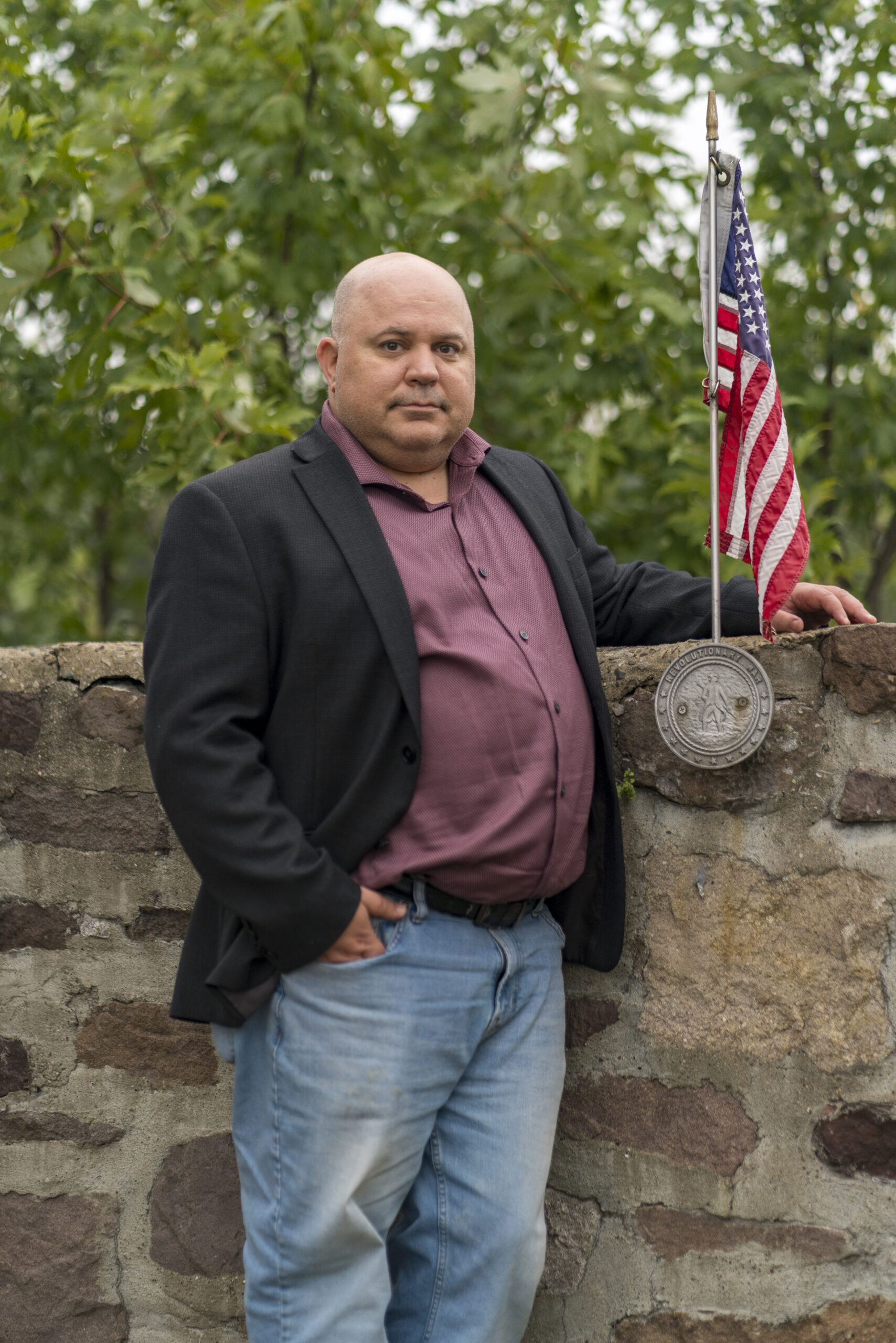 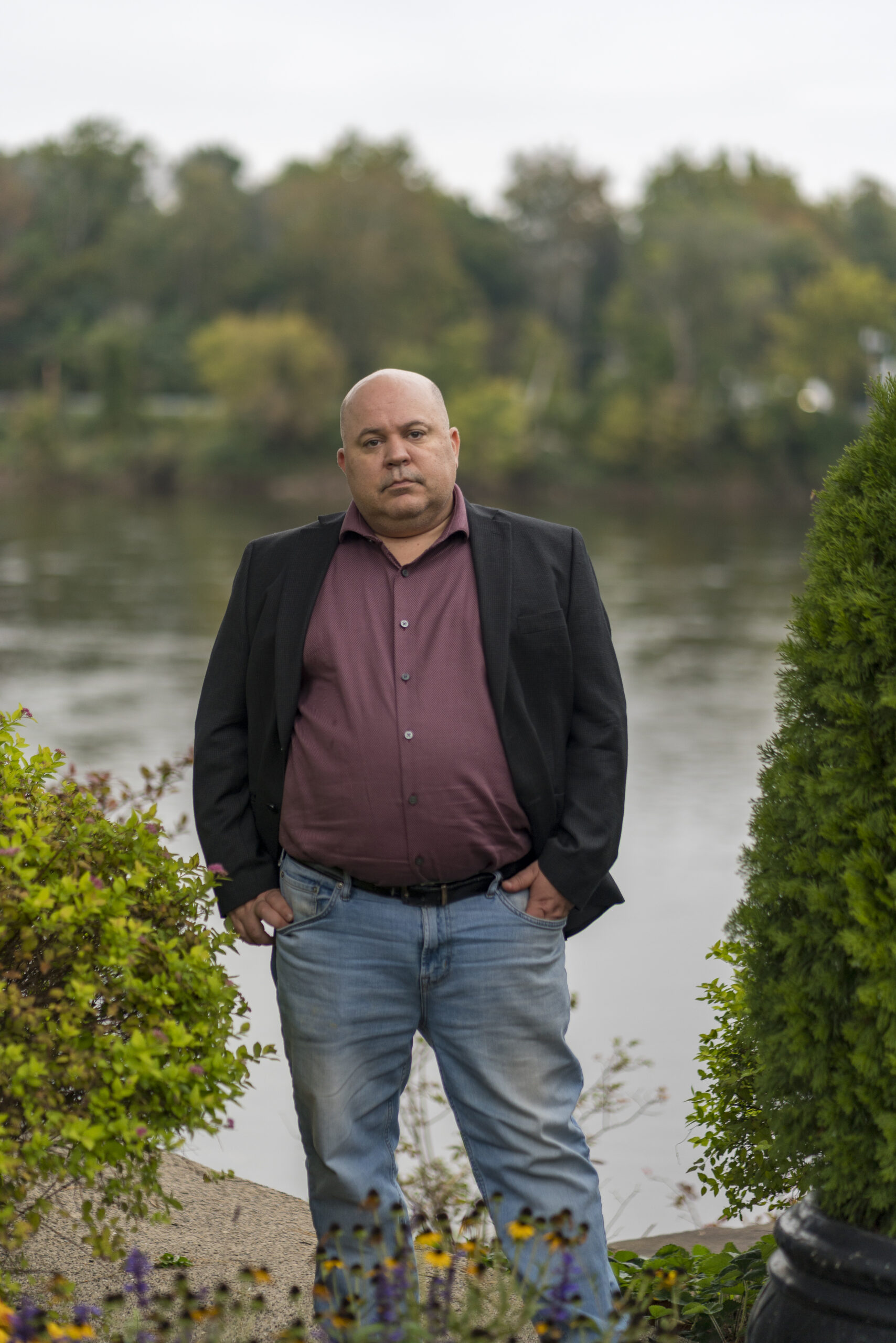 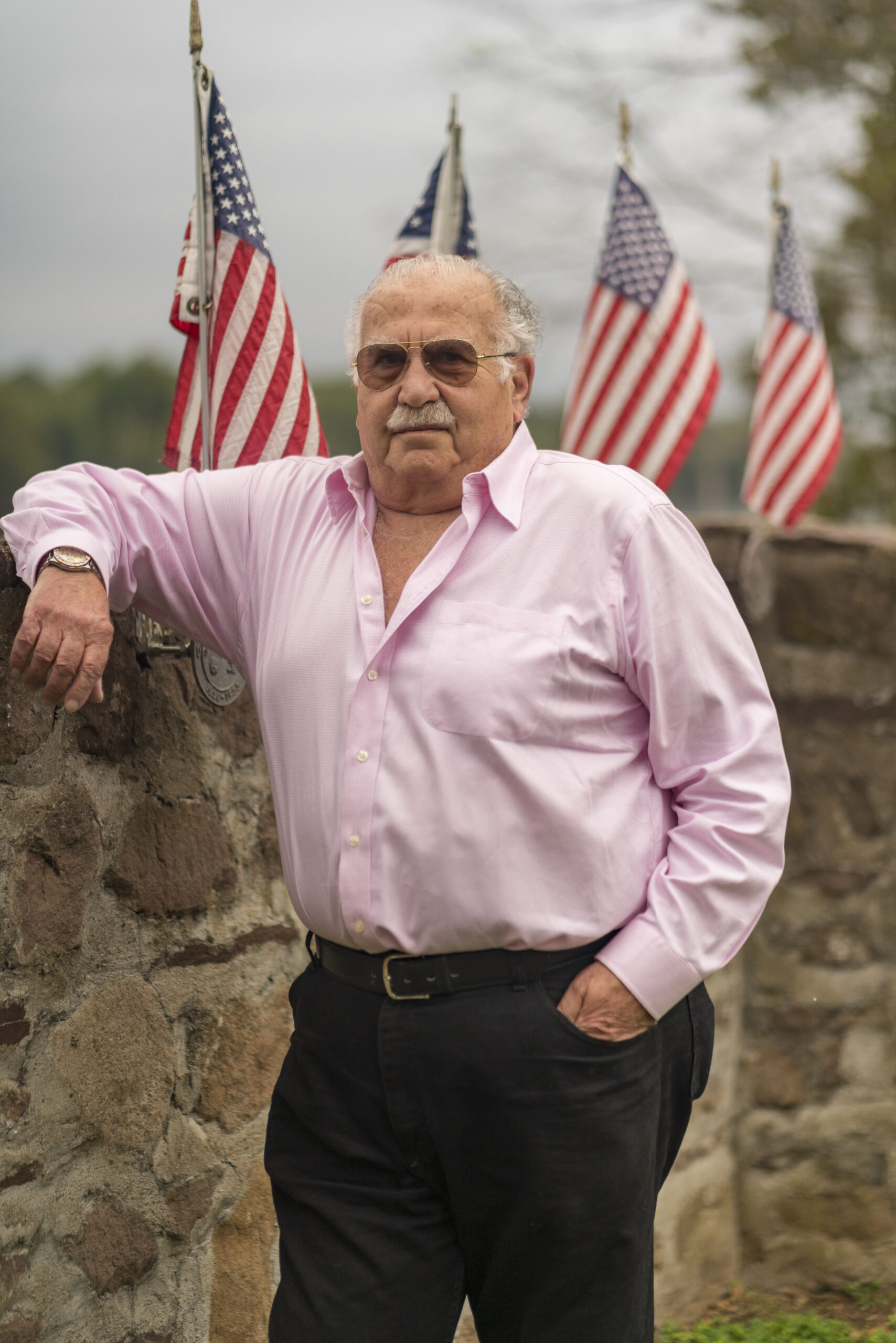 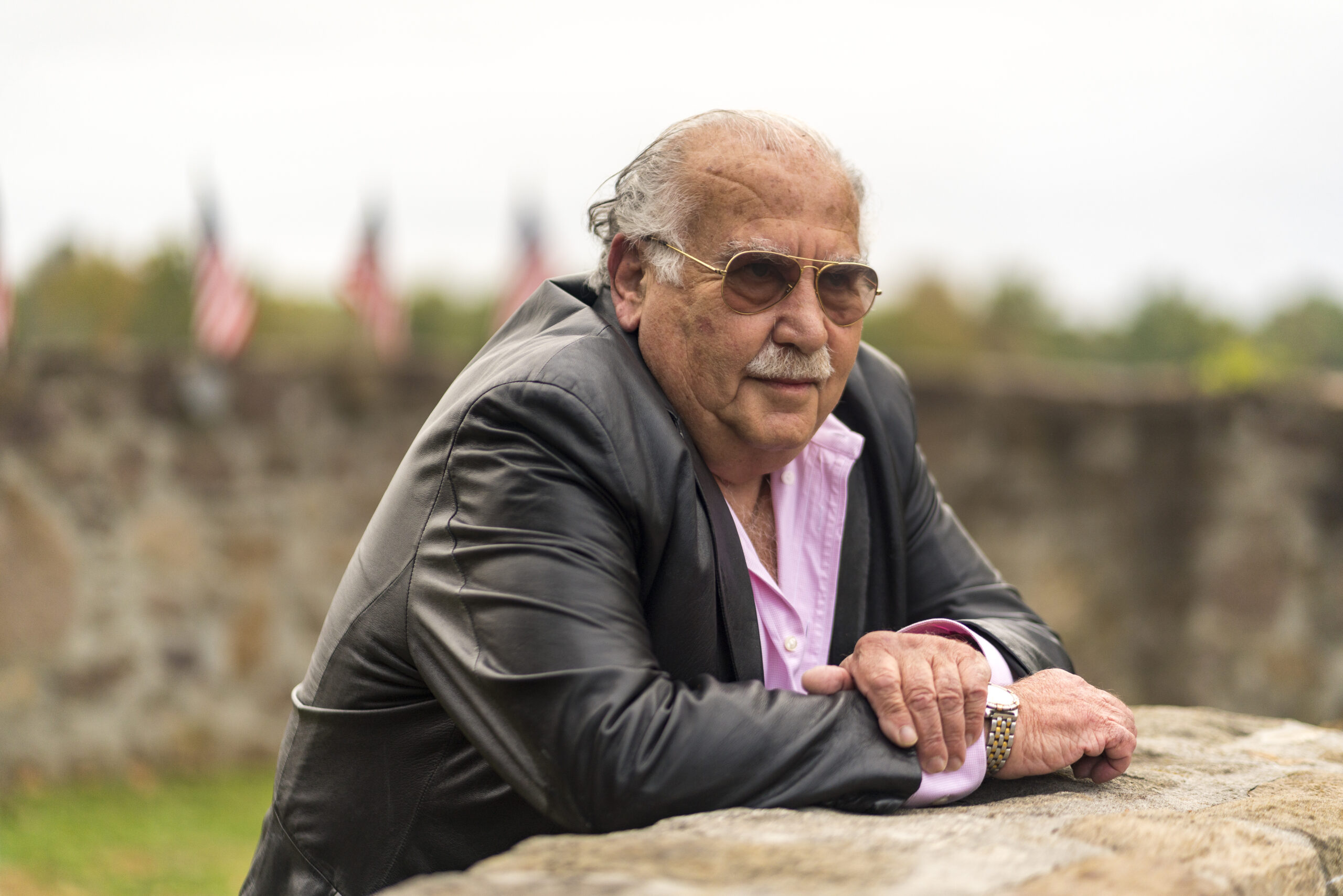