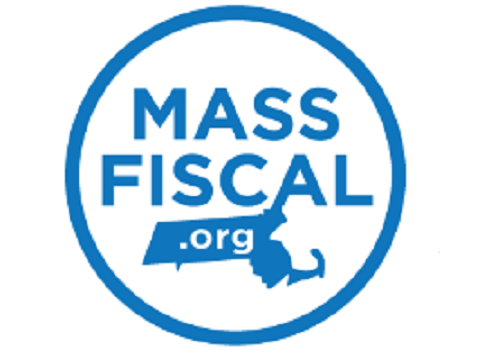 Can the government hijack over 20 percent of an issue ad to promote the state’s message? Can it force a speaker to name five people on the face of a print, internet, or television ad, even if those people had nothing to do with the communication’s production? Those are the questions posed in Massachusetts Fiscal Alliance v. Sullivan.

But the Commonwealth goes even further than other jurisdictions, co-opting private political entities to speak government-drafted scripts on camera and forcing groups to forfeit the privacy of their donors as a condition of talking about policy.

The Massachusetts Fiscal Alliance wants to run print, radio, television, and internet communications that focus on two legislative issues: a tax increase proposal and a legislative pay raise. Because those ads will, by the nature of their content, reference an officeholder, the Commonwealth demands that the Alliance’s chairman appear on televised communications for nearly 20 percent of the length of an ad and, for both radio and TV ads, personally read a script written for him by the State Legislature.

Why Massachusetts feels the need to force third party advertisers to show the race, gender, sex, speech pattern, and other irrelevant personal characteristics of a group’s principal officer is unclear. Disclosure, at least in theory, is about giving relevant information to the voters shortly before an election — and this information is inherently unhelpful to the electorate.

The Commonwealth compounds this constitutional injury by compelling even more speech. Even groups that do not fall into Massachusetts’s robust donor disclosure regime, like the Alliance, are forced to publicize their top five funders on the face of their communications. Once again, this information will be useless to the voters — none of the listed persons will have given to fund the ad, and they may not even agree with it. Nevertheless, Massachusetts has decided that donor privacy must be done away with — even if there is no articulable basis to argue the people losing that privacy truly authored or funded the ad.

As Institute for Free Speech Legal Director Allen Dickerson said, “There is no legitimate reason for the government to require a group’s CEO to appear on-screen during an ad. Nor is there justification for listing individual donors on ads they may know nothing about. These requirements simply raise the cost of speaking about government by forcing speakers to waste their resources promoting the government’s message.”

U.S. District Court for the District of Massachusetts