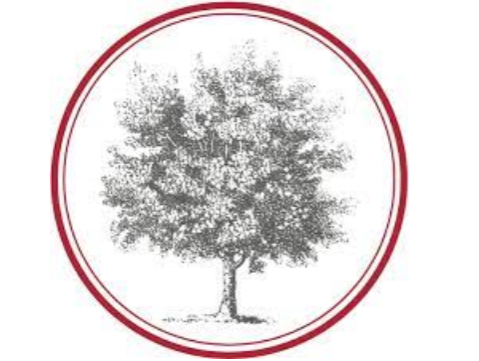 The Buckeye Institute filed a lawsuit challenging a decades-old tax law that forces the IRS to demand that nonprofit charities hand over the private information of their largest donors every year. Represented by attorneys at the Institute for Free Speech and its own attorneys, Buckeye’s lawsuit says the law violates the First Amendment and the requirement chills free speech and association.

The IRS itself admits that it does not need these donor records, and issued a rule in 2020 to stop collecting the same from other tax-exempt groups that are not classified as section 501(c)(3) nonprofit charities. The agency also noted in the rulemaking that its collection of this sensitive personal data on Form 990 Schedule B “poses a risk of inadvertent disclosure” of private, non-public information. Even though the IRS has stated in related contexts that it would prefer not to collect this information from charities, federal law still requires it.
The lawsuit notes that Buckeye’s work “would be significantly damaged” if it could not maintain the confidentiality of its donor relationships, as Buckeye’s supporters “risk retribution from some who oppose its mission.” The recent leak to ProPublica of “a vast trove of Internal Revenue Service data on the tax returns of thousands” of individual taxpayers and others IRS leaks understandably give financial supporters of certain charities including Buckeye justified pause.

“The Buckeye Institute has experienced firsthand the chilling effect that forced donor disclosure has on the freedom of association,” said Robert Alt, president and chief executive officer of The Buckeye Institute and counsel of record in this case. “In 2013, very shortly after The Buckeye Institute publicly urged Ohio’s Governor and General Assembly to reject the federal efforts at Medicaid expansion, our organization was selected for audit by the IRS. Some Buckeye donors feared that this conspicuous audit was likely instigated as retaliation for Buckeye’s prominent role as the leading voice opposing the administration’s proposed Medicaid expansion, and those same donors expressed serious concern that if their names appeared on Buckeye’s audited records, they too could be potentially subjected to retaliatory individual audits or other such government antagonism. As a result, many Buckeye donors stopped giving entirely and others made smaller, anonymous, cash donations to The Buckeye Institute in the aftermath of Buckeye’s politically-motivated IRS audit—often foregoing donation receipts and with it tax-deductibility—hoping to avoid any political retribution.”

The U.S. Supreme Court has already struck down a similar disclosure mandate in the landmark 2021 case of Americans for Prosperity Foundation v. Bonta because the government must consider “the potential for First Amendment harms before requiring that organizations reveal sensitive information about their members and supporters.”

United States District Court for the Southern District of Ohio