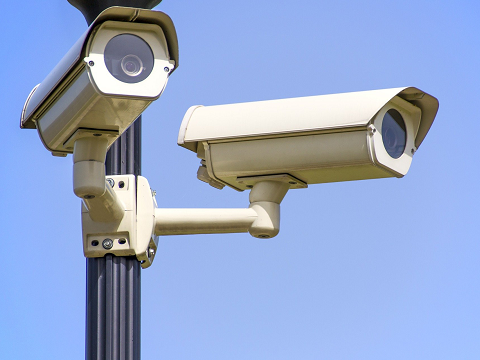 While this case concerns the monitoring of a single home, the government offers no consistent limiting principle for how pole cameras may be used in home surveillance. In a world where residences could be indefinitely observed, the government gains the ability to assemble an extraordinarily precise picture of citizens’ memberships, meetings, and associations.

Consequently, the government’s warrantless, continuous surveillance of a residence threatens Americans’ First Amendment right “to pursue their lawful private interests privately and to associate freely with others in so doing.” After all, associational liberty needs “breathing space to survive” and must be “protected not only against heavy-handed frontal attack, but also from being stifled by more subtle government interference.”

The warrantless collection of round-the-clock home surveillance risks short-circuiting these precedents and undermining the right to private association. This information offers the government the ability to reverse-engineer not merely groups’ membership lists but to also identify people with sympathy for or a passing interest in an organization’s aims. Left unchecked, this power will discourage Americans from engaging in public gatherings and private meetings of all types that could be identified by travel to and from a person’s home, chilling both social and political association and the collective speech it fosters.