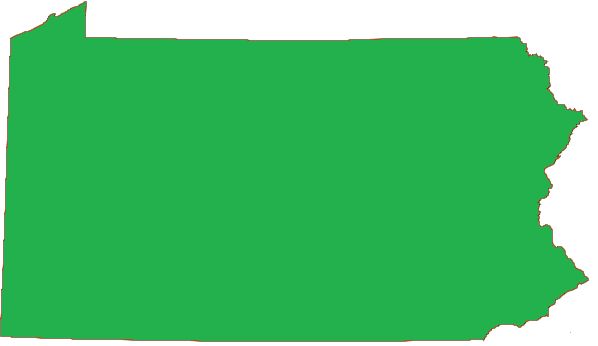 Last Friday, CCP Legal Director Allen Dickerson testified before the Pennsylvania Senate Democratic Policy Committee in an effort to educate Pennsylvania legislators on the  common pitfalls of campaign finance reform.  The legislators are considering sweeping legislation that would reform reporting requirements for independent expenditures and require shareholder approval for political spending over $10,000.

As it stands, Pennsylvania has a relatively low independent expenditure reporting trigger of $100.  While the legislators are considering raising the threshold to $1000 for businesses, there are also calls for state government contractors to collect information about nonprofit contributions from their rank-and-file employees.

Although CCP supports raising disclosure limits to ensure that they are used for their primary function-fighting corruption-rather than as a tool for discouraging speech, we are always concerned when there are efforts to mandate that employees reveal their political leanings to their employers.  After all, what corruption-fighting interest does this serve?

CCP also addressed the pitfalls of using corporate governance as a method of campaign finance control. Setting up a system in which shareholders must approve political spending at artificially low thresholds unnecessarily burdens organizations and serves as a barrier not only to their First Amendment rights, but also imposes the expensive burden of requiring a shareholder vote for every expenditure.  Ultimately, this serves to discourage organizations from exercising their rights.

As it is, shareholders have potent tools to ensure that corporate treasuries aren’t abused for political purposes.  While the nature of political spending is different from most other expenses, such as giving a raise to an employee, it would be poor corporate governance to require that such a low-dollar expenditure have shareholder approval.

Questions for the Record – Hearing on “Laws and Enforcement Governing the Political Activities of Tax Exempt Entities.”

The Biden Administration recently announced that it is setting up a “Disinformation Governance Board” within the Department of Homeland Security. As an expert on free ...

On behalf of the Center for Competitive Politics, I respectfully submit the following comments on constitutional issues with portions of Assembly Measure No. 3863. ...