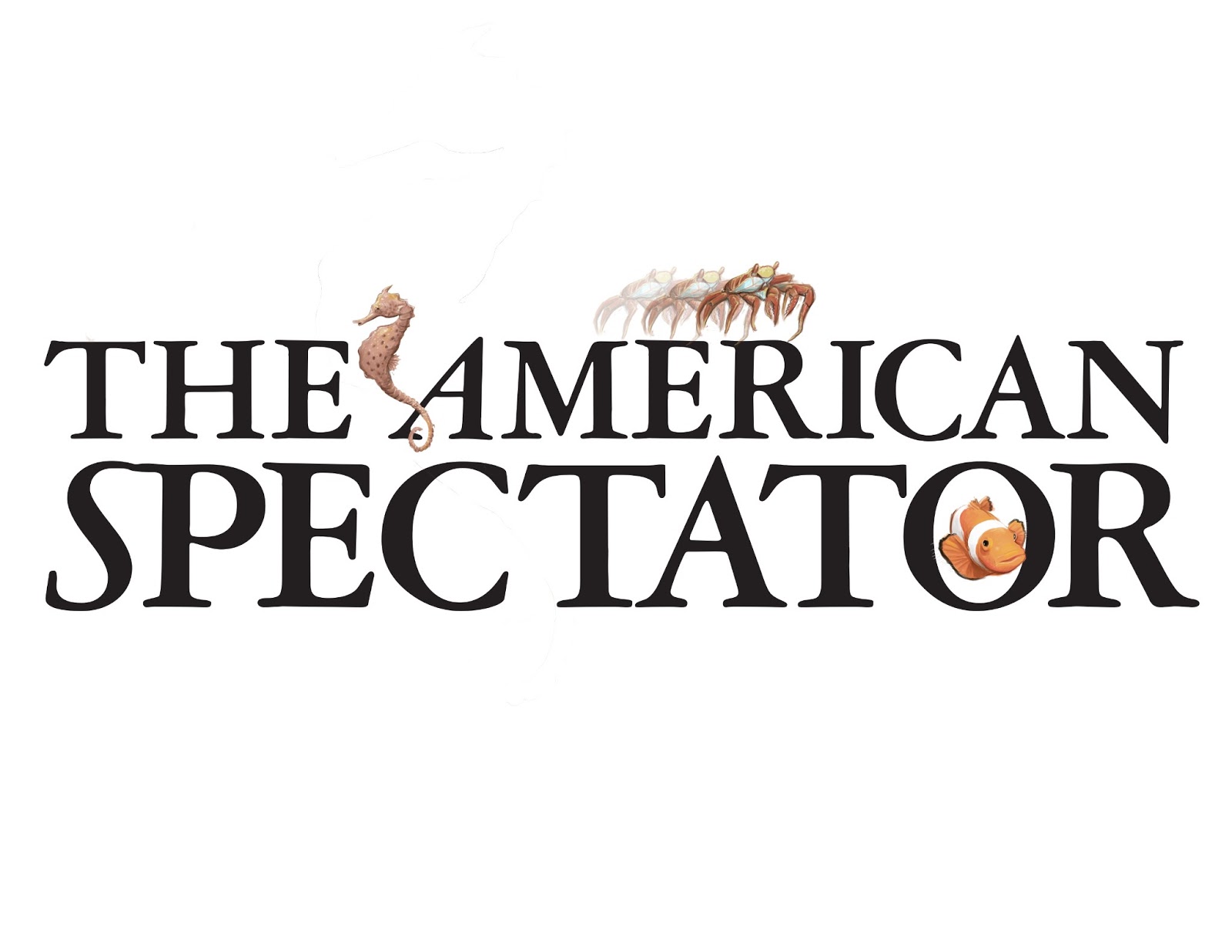 One of the major threats to free speech today is not censorship. It’s harassment.

Here’s how it works. People join or give money to groups that support causes they believe in. Those groups attract the ire of government officials when they criticize them or take a position they oppose. Unable to ban the group from speaking, an angry bureaucrat does the next best thing: launch an investigation into how the group operates and who supports it.

The best part for the government? It doesn’t matter how the investigation turns out or if no charges are ever pressed. The investigation ties up the group’s resources and scares away supporters. The process is the punishment for speaking.

This scenario has played out countless times at both the federal and state level. For years, the IRS slow-walked applications for nonprofit status from conservative groups, and subjected them to much greater scrutiny than others. In Wisconsin, members of groups that supported collective bargaining reforms were subjected to an illegal investigation that included pre-dawn raids of their homes.

Thanks to victims who were willing to speak out, these abuses became national news. But no one knows how many other instances of government intimidation have gone unnoticed. The solution is not to deal with these scandals one by one, but to roll back the sprawling “disclosure” laws that allow government to spy on our political associations — and punish us if they don’t like what they see.

Donald Trump’s nominee for the Supreme Court, Neil Gorsuch, appears to take seriously the threat to First Amendment freedoms posed by government intimidation. His ruling in a 2007 case should encourage defenders of donor privacy.

Van Deelen argued that these intimidation tactics infringed on his First Amendment right to petition government. Judge Gorsuch’s discussion of the case demonstrates a deep understanding that First Amendment rights are harmed when citizens can be bullied out of exercising them. “When public officials feel free to wield the powers of their office as weapons against those who question their decisions, they do damage not merely to the citizen in their sights but also to the First Amendment liberties and the promise of equal treatment essential to the continuity of our democratic enterprise,” Gorsuch explained.

“[A] reasonable government official should have clearly understood at the time of the events at issue that physical and verbal intimidation intended to deter a citizen from pursuing a private tax complaint violates that citizen’s First Amendment right to petition for the redress of grievances,” Gorsuch ruled.

The decision reversed a lower court ruling that Van Deelen’s tax challenge “failed to qualify as protected constitutional conduct because it did not implicate matters of public concern.”

“[T]he constitutionally enumerated right of a private citizen to petition the government for the redress of grievances does not pick and choose its causes but extends to matters great and small, public and private,” Gorsuch wrote. The case was remanded for further proceedings.

Although rulings from the Civil Rights Era strongly protect the privacy of individuals and groups engaged in advocacy, in recent years, the Supreme Court has neglected to clearly reiterate this stance. And as direct limits on political speech have been curtailed through cases like Citizens United and McCutcheon, would-be censors increasingly turn to “disclosure” as the best avenue to discourage speech. That’s led many states to implement disclosure requirements for advocacy groups and issue speech that extend far beyond any regulatory scheme ever endorsed by the Court.

This byzantine disclosure regime provides all the information a corrupt bureaucrat or off-the-wall activist needs to track down and harass citizens on the “wrong” side of an issue. Moreover, the public reaps no benefit from this disclosure. We’re not talking about money given to candidates, political parties, or PACs. We’re talking about donors to citizen groups that, in many cases, work exclusively on policy — not elections.

If privacy fades from politics, politically motivated harassment is sure to rise. Judge Gorsuch’s recognition of the harm done to First Amendment rights by government intimidation would be an excellent addition to the Supreme Court. Every American has the right to support causes they believe in without fear of harassment or intimidation. As a unanimous Court ruled in 1958’s NAACP v. Alabama, “It is hardly a novel perception that compelled disclosure of affiliation with groups engaged in advocacy may constitute as effective a restraint on freedom of association as [other] forms of governmental action.”

The Court got it right then, and it needs to say so again now. States that abuse disclosure so government can monitor its citizens, rather than so citizens can monitor government, need to be set straight. There is a good chance that Neil Gorsuch understands that.

This post originally ran in The American Spectator on December 26th 2017.

The Strange World of Kavanaugh Opposition

Of all the attacks on Supreme Court nominee Brett Kavanaugh, perhaps the silliest is that he would open the door to foreign money in ...