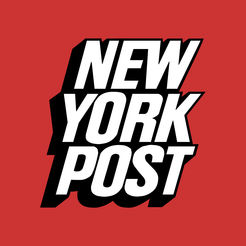 There’s a foul stench emanating from Wisconsin. And it reeks of state thuggery.

An investigative report by Wisconsin’s attorney general this month revealed violations of secrecy orders imposed by the Wisconsin Supreme Court.

Investigators from the state Department of Justice called the “previously unknown and secret investigation into a broad range of Wisconsin Republicans” John Doe III. The scheme secretly collected hundreds of thousands of Republicans’ personal emails.

By early 2014, John Doe II was floundering. Reserve Judge Gregory Peterson ordered an end to it, concluding the targets had not “committed any violations of the campaign finance laws.” The state Supreme Court agreed and ordered prosecutors to turn over all documents and evidence from the case to the court.

Then, just as the case appeared closed, someone criminally leaked a trove of documents from John Doe II — 1,500 in total — to the Guardian newspaper.

The leak triggered the Wisconsin DOJ investigation. Central to the investigation was a missing hard drive belonging to GAB attorney Shane Falk. This hard drive — which the DOJ concluded was “the only place” where the all the leaked documents could be found — vanished and remains missing to this day.

DOJ investigators searched the old GAB offices, now the home of the Wisconsin Ethics Commission, to look for the missing hard drive. They found that Ethics retained “vast amounts of highly sensitive evidence” that “should have been turned over to the Supreme Court.”

Yet the most troubling revelation came when an investigator found a file cabinet labeled “Shane Falk.” Inside was evidence of a secret investigation into members of the Wisconsin Republican Party.

The scope of John Doe III was shocking — in fact, DOJ officials could not “discern any limit” to it. More egregiously, the sleazy scheme seemed motived by partisanship.

The file cabinet’s namesake and former GAB attorney, Shane Falk, had garnered a local reputation as a partisan zealot. Falk was far more than just a past donor to Democratic campaigns; in 2013, Falk wrote an email to the special prosecutor in which he referred to Walker’s campaign as “a bastardization of politics.”

Now, investigators were uncovering how far Falk was willing to go to tar Walker and Republicans. The so-called “Falk boxes” contained nearly 500,000 personal and private emails unrelated to any campaign issue. Correspondence of a Bible study group; a woman asking how she looked in a new dress; a bachelorette party invitation; parents discussing a daughter’s OB-GYN needs; discussions about prescription medication needs; drafts of a Christmas letter; weight loss discussions — nothing was off limits.

DOJ investigators saw the illicit document cache as a political arsenal. Some of the emails were even found in folders labeled “Opposition Research.”

Law-abiding citizens were exercising their free-speech rights. But that was enough for Big Brother thugs to compile a secret dossier on all aspects of their lives.

A vague and complex campaign finance law enabled these abuses. Wisconsinites learned this lesson via an especially terrifying abuse of power and reformed their laws accordingly. Other states would do well to learn from them. 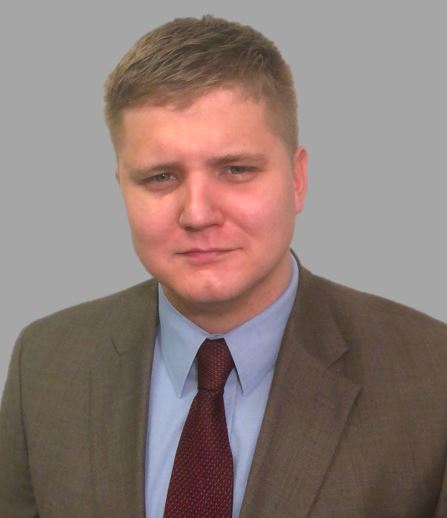 From Washington to Wisconsin, States Are Punishing Dissent