A Sunshine Week Reminder: Transparency is for Government; Privacy is for People 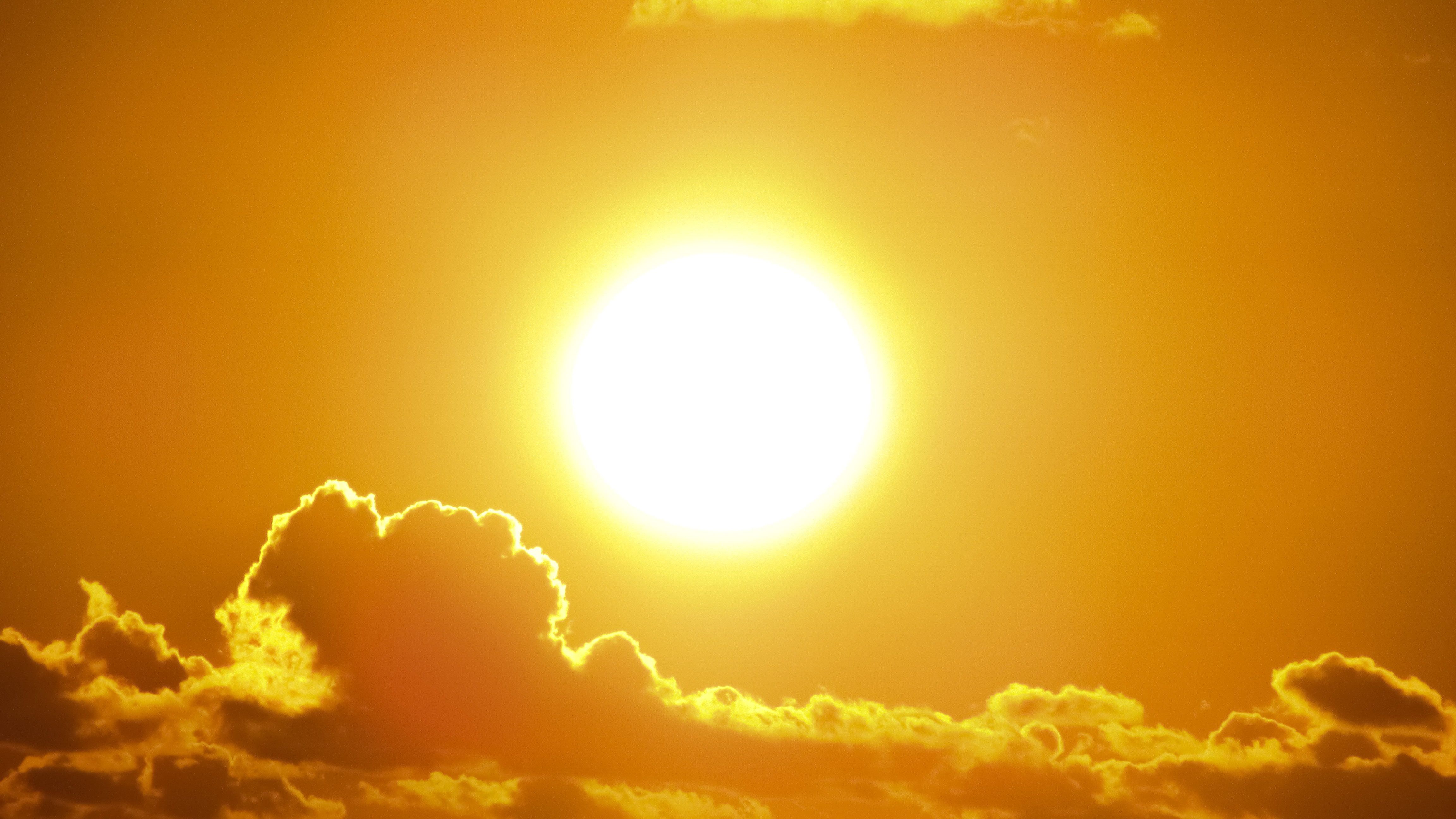 By now, you may be aware that it’s Sunshine Week, “the annual nationwide celebration of access to public information” organized by the American Society of News Editors (ASNE) and the Reporters Committee for Freedom of the Press. According to its website, ASNE “launched Sunshine Week in 2005 as a national initiative to promote a dialogue about the importance of open government and freedom of information.” In other words, it is a week meant to spur discussion about government transparency and laws that protect citizens’ access to internal government information, such as the Freedom of Information Act (FOIA).

However, every year activists and groups pushing for more expansive campaign finance regulations and nonprofit donor disclosure mandates attempt to co-opt the week to celebrate laws and regulations that invade the privacy of Americans who are not in government. This is part of a larger effort to flip the entire concept of transparency on its head.

Citizens demand a certain level of transparency from the government as an important bulwark against corruption and unaccountable power. Government demands for the name, home address, employer, and occupation of every citizen who decides to donate even de minimis amounts towards groups engaging in political and issue advocacy serve as an invasive impediment to the exercise of First Amendment-protected activity. Indeed, this impediment can actually make it harder for Americans to counter corruption and unaccountable power by over-regulating speech that calls for change.

Disclosing very large contributions given directly to candidates, political parties, and PACs may be useful in identifying quid pro quo corruption when it happens. But the current disclosure threshold at the federal level is $200, and it is significantly lower in many states.

Publicly disclosing the private information of every citizen who donates a mere $200 to a candidate, political party, or PAC does not prevent corruption. And it is difficult to imagine voters gaining any useful insight into a candidate by looking at the street addresses and employment information of thousands of small donors.

It is easy to understand why politicians and professional political activists, accustomed to public scrutiny, struggle to identify with the everyday American who would like to donate a small amount to a political party without publicly associating herself with every policy that party supports. But experimental data shows that compelled donor disclosure does deter individuals from making political contributions. And the Supreme Court “has recognized the vital relationship between freedom to associate and privacy in one’s associations.”

Alarmingly, disclosure zealots don’t stop at contributions to candidates, political parties, and PACs. States across the country are increasingly proposing laws and regulations that would impose burdensome disclosure requirements on nonprofits that only minimally involve themselves in politics. It is difficult to argue that forcing independent nonprofit organizations to report the private information of their supporters to the government serves any anti-corruption interest. Such laws only enable political opponents to target supporters of such groups in an effort to hamper those groups’ ability to speak out about government. Furthermore, nonprofit disclosure laws often include vague regulations that are impossible to navigate without paying for expensive legal counsel. As a result, these onerous reporting requirements force nonprofits to divert resources towards compliance and away from pursuing their missions.

Transparency has nothing to do with the government publicizing the political activity and associations of private citizens. Rather, it is about citizens having access to information about the inner workings of government. Transparency and free political speech share a common goal – empowering citizens to keep their government in check. Burdensome disclosure requirements that restrict that process by chilling speech and civic engagement harm, not help, democracy.

So, when you come across arguments in favor of “transparency” or “sunshine” laws that actually empower the government to keep a public record of private citizens’ First Amendment-protected activity, remember that transparency is for government, and privacy is for people.