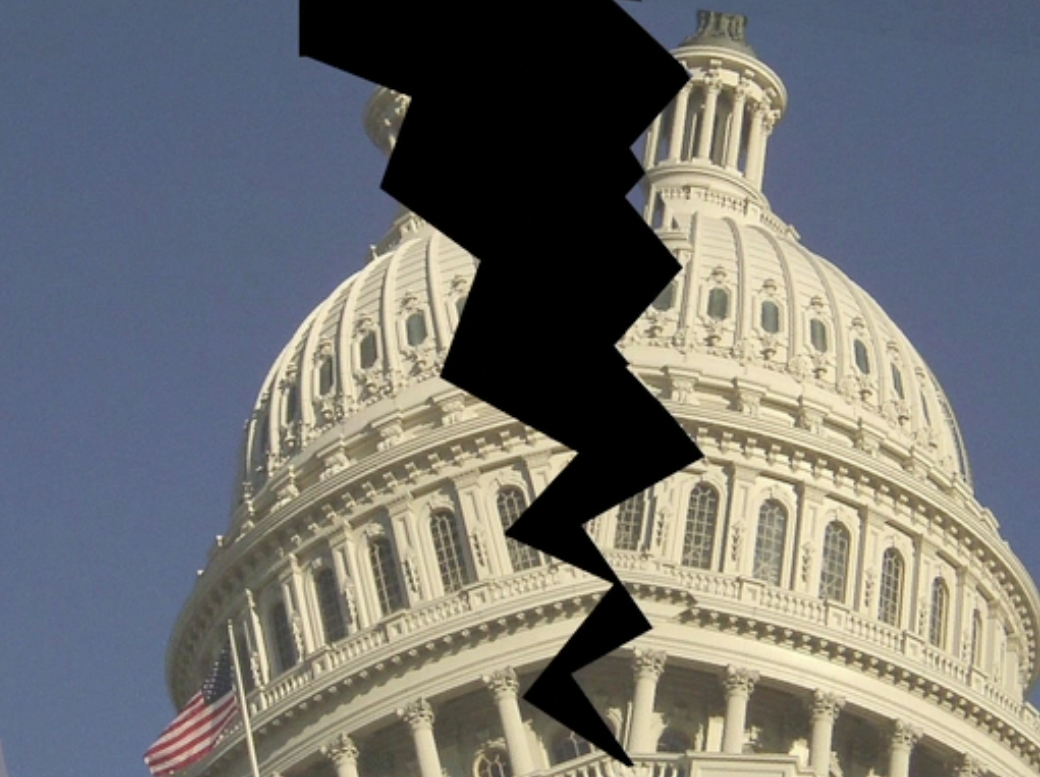 On Monday, the American Enterprise Institute hosted an event titled “Is Congress Broken?” It featured contributing authors and editors of a book by the same name, published by the Brookings Institution. Those individuals were William F. Connelly, Jr. of Washington and Lee University, Kathryn L. Pearson of the University of Minnesota, Jonathan Rauch of the Brookings Institution, Donald Wolfensberger of the Woodrow Wilson International Center for Scholars and the Bipartisan Policy Center, and Gary J. Schmitt of the American Enterprise Institute, who introduced the panel.

The panelists offered their views on the history of congressional gridlock, institutional changes that helped create today’s gridlock, and potential solutions to the issue. Connelly favorably compared “Madisonian republicanism,” which embraced some gridlock as a source of balance and specialization between the branches of government, with the more managerial vision of government embraced by progressives like Woodrow Wilson. Wolfensberger focused on the shift between committee and seniority-based governance in Congress (that existed for most of the mid-20th century until the 1970s) versus today’s party-centered system that tends to favor the majority. Pearson honed in on how the 1970s’ congressional reforms – and later those of House Speaker Newt Gingrich – formally centralized power within party leadership.

However, Rauch followed by noting that the power of the parties relative to their members (and of Congress relative to the executive branch) have weakened over time. He asserted that a return to “machine politics” based on favors and “backroom” deals would actually allow politicians to work more effectively. On the latter point, Connelly summed up the theory “from closed doors come open government.” Rauch, for his part, touted a new hashtag: #BringBackHacks.

The panel put forth fascinating analyses of the various changes in legislative rules throughout American history. The general thread between speakers was that reforming governing institutions can have unintended consequences. For instance, attempts to make government more transparent and democratic may have actually created greater polarization between the parties. Over time, politicians have relied less and less on their party to make their case to voters, and more and more on outside forces such as the media and like-minded advocacy groups. The breakdown of the old committee system in Congress increased the power of party leaders on paper, but, in practice, also weakened them.

This theory has implications for campaign finance. During the question-and-answer segment, Rauch noted that the public doesn’t know or care very much about specific institutional rules, like regulations that limit the contributions and permissible expenditures of political parties. A governing system that emphasizes more direct, populist democracy makes it harder for parties to remain cohesive or negotiate with each other, but it is not feasible for lawmakers to fix this issue by campaigning against democracy. The solution, Rauch argued, is to instead strengthen processes that might not be strictly democratic (like committee debate that is not open to the public), but which give members of Congress political cover to make deals that might otherwise be unsavory to primary voters or organized advocacy groups.

It is easy to see how campaign finance regulations weaken parties and institutions in other ways as well. Low contribution limits and excessive public disclosure regimes motivate donors to contribute to independent groups that have more leeway in their political spending (in the case of super PACs) or that can protect the privacy of their supporters (in the case of nonprofit advocacy groups). Such restrictions also make it harder for politicians to raise money to sufficiently advertise their candidacy and their message, allowing “earned media” and independent spending to fill the vacuum. In addition, burdensome filing requirements are more easily borne by large interest groups, while those compliance costs drown out smaller advocacy organizations. In general, every additional regulation intended to make politics more fair and accessible actually hinders the ability of ordinary citizens to join together and advocate for policies they believe in.

The discussion at this panel helped shed some light on the essential question of what underlying conditions created our current political situation. As the panelists’ remarks made clear, it’s important not to see increased polarization and gridlock in American government as an inevitability, but instead to look at what incentives political actors are responding to. Perhaps by adjusting those incentives, Americans can achieve a public discourse that is more engaging and less “broken.”

What kind of people do we want running the government? Former Washington Secretary of State, diplomat, and current Chairman of the Board of the ...

In early March, the failed presidential campaign of billionaire Michael Bloomberg added to the reams of evidence that money can’t buy electoral success. In ...