Are Tax-Financed Campaigns Worth the Price? 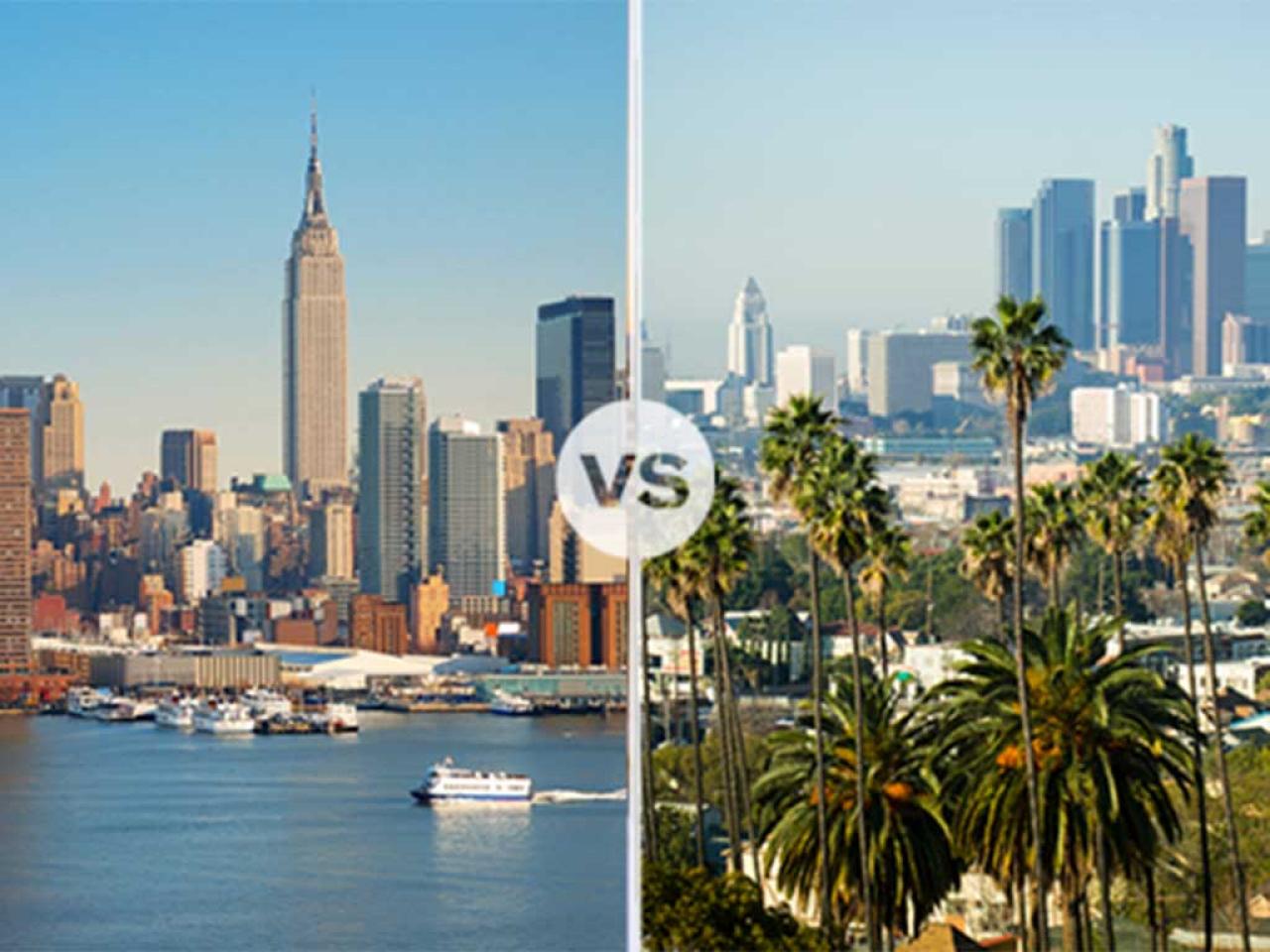 Although the authors acknowledge that proponents offer numerous stated policy goals when arguing for taxpayer financing of campaigns – including reducing lobbyist influence, increasing electoral competition, and increasing the gender and occupational diversity of elected officials – Malbin and Parrott focus their analysis on the dual goals of increasing the number and proportion of small dollar donors as a percentage of candidates’ total fundraising, as well as the diversity of donors. To do so, they compare the tax-financing programs of NYC and LA, and contrast their levels of success in encouraging small dollar donors.

The two cities’ programs are similar in that they provide matching funds to city council candidates for every “qualifying” small donation they receive, provided that they abide by spending limits. NYC provides a 6:1 match for the first $175 of a donation, while LA provides a 2:1 match for the first $250 (and 4:1 in run-off elections). Besides these different ratios, NYC has also long required city council candidates to fundraise in specified amounts from the districts they are campaigning to represent, while LA has only had such requirements since 2015.

After examining election results from the two cities, the authors find that, once tax-financed campaigns were implemented, small donor participation generally increased in NYC, but decreased in LA. The authors attributed the differing results to the structure of each city’s tax-financing program, arguing that LA fell short because of its lower match rate, higher voluntary spending limits, and less stringent geographical requirements for qualifying contributions. The remedy, in their eyes, is to provide more government funding to candidates and more tightly regulate campaign spending and fundraising.

Let’s take stock of the implications of these findings. The paper concedes that simply having taxpayer-financing programs is not a revolutionary solution – even when the focus is narrowed on a single goal (out of the many espoused by the policy’s supporters), the program must be carefully designed, implemented, and managed to produce the desired result. Los Angeles’s experience demonstrates that trusting governments to replicate outcomes across municipalities – each with different political systems and cultures – is not a safe bet. Imagine how much more unwieldy it would be to manage such systems across an entire state – or nationally.

The study certainly represents a more nuanced and detailed look at taxpayer financing than what usually arises from public debates about campaign finance. However, even assuming that the authors are correct in their analysis that small donor participation would increase with more government intervention, is that a goal that is by itself worthy of its associated costs? To their credit, Malbin and Parrott attempt to tackle the tradeoffs of single-mindedly encouraging small donor participation at the very end of their paper, but even then, they do not make a very convincing case.

They first dispute arguments that small donor participation can have negative effects, a theory popularized after studies found that small donors have a greater proclivity for ideological extremism and polarization. They also briefly reference the debate about whether it is better for political contributions to filter through organizations, like political parties, rather than flow directly from individuals to candidates – before noting that the issue is too broad to fully address in their paper.

The authors conclude with two main arguments in favor of increasing small donor participation: that policymakers should have legitimate concerns about the “dominance” of wealthy donors, and that encouraging small donors is the best way to pursue “Madisonian pluralism” as opposed to a status quo that they believe entrenches unequal participation and influence.

If these are the main goals of small donor participation, they do not justify the costs imposed by taxpayer-financing programs. The “dominance” of wealthy donors in the political system is typically far overblown. Candidate spending, which comes from contributions that are limited and publicly disclosed by law, tends to dominate elections. In 2016, candidates were only outspent by “outside spending” in 26 races out of 470, and the vast majority of “outside spending” comes from political committees that must abide by contribution limits, disclosure requirements, or both. And far from being marginalized in elections, small donors have shown that they can play an outsized role in recent elections when sufficiently motivated. Just ask Bernie Sanders or Donald Trump. Further, allowing donors the option to pool their resources through nonprofit advocacy organizations and PACs, rather than candidate contributions alone, would enhance their political influence even further.

If the ultimate benefits of coaxing more small donors with taxpayer dollars are unclear, the downsides are explicit. The fiscal cost is one factor, of course: between 2001 and 2013, New York City, for example, granted over $19.2 million just to taxpayer-financed candidates who were ultimately investigated for various campaign finance abuses. But such programs also mean that taxpayers are forced to subsidize politicians, even ones they disagree with politically, or who run openly bigoted campaigns.

Let’s also not forget that political donations and spending are protected First Amendment rights. Government programs that tell candidates where they can and cannot fundraise and how much they can spend violate the spirit of the Constitution itself.

Malbin and Parrot’s analysis provides an interesting look at public financing, but their conclusions would not lead to better governance. It would be a mistake to allow governments to micromanage politics and impose real burdens at the expense of First Amendment rights in order to solve exaggerated problems.

A Question of Priorities

Senator Russ Feingold and Congressmen Chris Shays and Marty Meehan have introduced legislation to increase taxpayer subsidies to political campaigns by as much as ...

Any system which promises large sums of taxpayer funding for private individuals can be ripe for abuse. And in H.R. 1’s proposal, if you ...