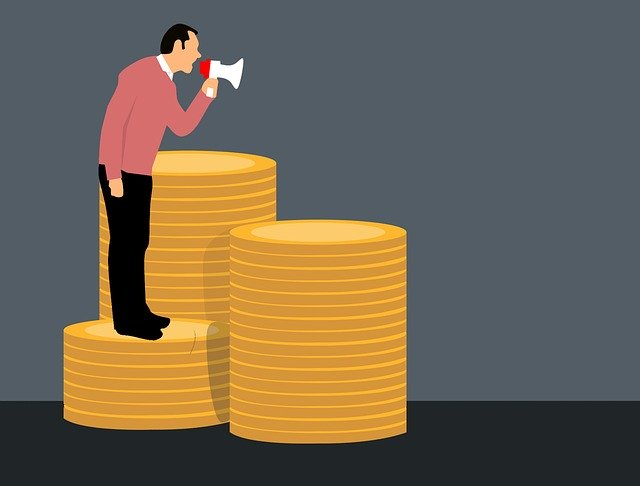 In a healthy democracy, it’s essential for politics to be competitive. What better way to hold government officials accountable than to vote them out of office and elect those with better ideas? When it comes to campaigning though, Orwell said it best: “All animals are equal, but some animals are more equal than others.” It’s no secret that incumbents enjoy a multitude of advantages, which is why Congressional reelection rates are typically near 90%. Incumbents benefit from increased name recognition, a database of past contributors, an intact campaign organization, existing digital infrastructures, and an enormous financial advantage, among other assets, while challengers commonly start from scratch and often struggle to find an audience.

The current public health crisis magnifies this disparity between challengers and incumbents. The entire country is almost singularly focused on the impact of COVID-19, making it difficult for challengers to vie for public attention. Take the presidential campaign of former Vice President Joe Biden as just one example. Forced to campaign from home, Biden has struggled to stay relevant in a coronavirus-dominated news cycle. Holed off in his basement, Biden has been criticized for his recent lack of public visibility. Yet he’s been a member of the political establishment for over 44 years, and he has public relations experts, campaign consultants, and journalists on speed dial. Now imagine how hard it must be for challengers who are aren’t former Vice Presidents with limitless connections and decades of experience in Washington.

At the same time, many incumbents are receiving more attention than ever every time they hold press conferences and give interviews about state or federal responses to the crisis. Broadcasting an official statement from a position of authority draws in viewers, giving incumbents additional opportunities to convince voters that they’re the right person for the job.

Likewise, incumbents also benefit from the shift to constituent-based services. With most Americans worried about their health, families, kitchen pantries, and jobs, members of Congress are ramping up efforts to help with small business loans and unemployment benefits. While some challengers are offering their own forms of assistance by purchasing food and supplies for the elderly and other vulnerable populations, or by coordinating volunteers to donate masks and other protective gear to local hospitals, it’s easier for officeholders to connect people with the resources they need – and to do so more visibly. In serving constituents, incumbents have an additional opportunity to connect with voters and gain support.

But perhaps the greatest benefit of being an incumbent is having a substantial fundraising advantage while also needing less money to campaign. The current fundraising freeze exacerbates this incongruity. In light of the over 30 million unemployment claims filed over the past six weeks, and the 31% of Americans unable to pay rent, asking for donations risks looking insensitive and out-of-touch. Consequently, political consultants are recommending that campaigns limit staffers and expenditures, and strategists are advising candidates to keep a low profile out of respect. So now, challengers who were already at a disadvantage are pushed even further to the margins. Meanwhile, incumbents stay in the spotlight without spending a dime, while knowing they can rely on the continued support of their traditional fundraising base by virtue of being a current officeholder.

Challengers have always had an uphill battle, but thanks to misguided campaign finance laws, they’re climbing with both legs chained. As just one example, contribution limits make it costly and time-consuming to raise enough money to lift a new candidate off the ground, while an incumbent with a deep database of previous donors already has a pool of likely supporters. This dearth of money also makes it even harder for challengers to get their message out over the airwaves and in mail delivered to Americans’ homes. Social distancing guidelines have also prevented candidates from hosting rallies and campaign events, largely to the detriment of challengers who must introduce themselves and connect with the public. Further, the complex regulations surrounding campaigns impose additional barriers on challengers, many of whom likely lack enough staff (or money for attorneys) to abide by a maze of laws and detailed reporting requirements.

It’s always important to challenge those in power and invigorate the marketplace of ideas with alternative views, but during a national health crisis, when so many lives and livelihoods are at stake, it’s more urgent than ever.