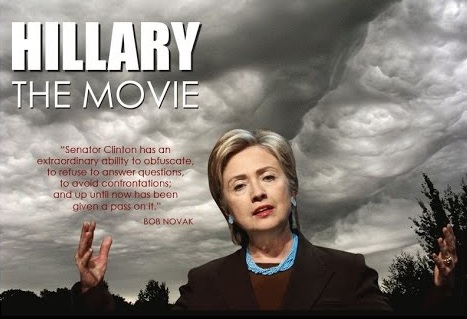 Citizens United v. Federal Election Commission is a 2010 Supreme Court decision that restored some of the First Amendment rights of corporations and unions that had been restricted under the Bipartisan Campaign Reform Act of 2002. The case was brought by Citizens United, a nonprofit organization that wished to advertise and distribute a documentary film critical of Hillary Clinton in 2008. The Federal Election Commission threatened Citizens United with legal action if it aired or advertised its movie.

The case went to the Supreme Court. During oral arguments, the government asserted its power to prohibit corporate speech was so broad that it could even prohibit companies from publishing books that contained a single line advocating for or against a candidate. The Supreme Court ruled 5-4 in Citizens United’s favor on January 21, 2010. The ruling, a major victory for free speech and the First Amendment, held that the government cannot restrict corporations, associations, and labor unions from making independent expenditures in support of or opposition to candidates.

The Citizens United ruling was a victory for First Amendment rights. It eventually led to the creation of so-called super PACs – groups of like-minded Americans that independently engage in political speech advocating the election or defeat of candidates.

The Free Speech Record of Judge Brett Kavanaugh, Part I

Hon. Brett Kavanaugh United States Court of Appeals for the District of Columbia Circuit (2006-Present) This post is the first in a series exploring ...