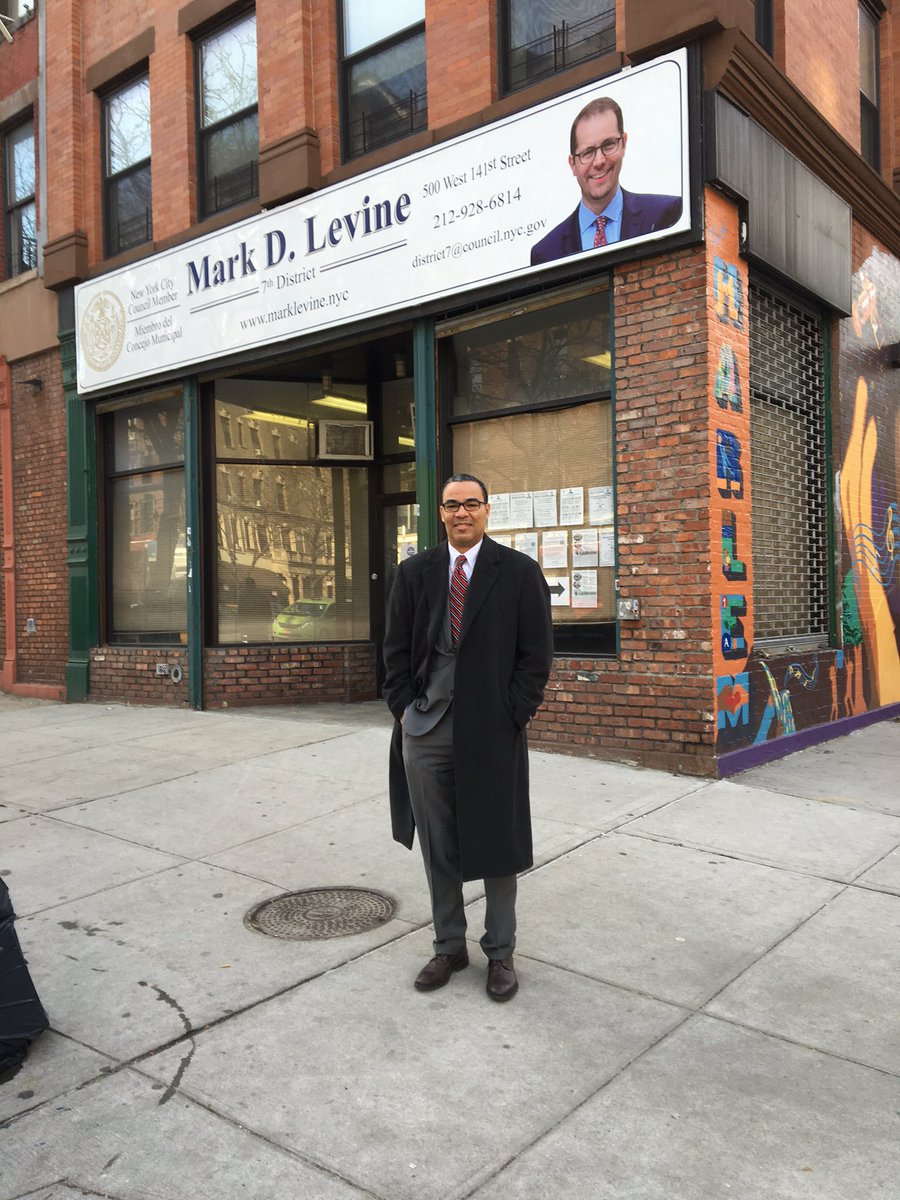 Does using taxpayers’ hard-earned money to fund speech they fundamentally disagree with reduce corruption in government?

This may seem like a preposterous question, but according to supporters of tax-financed campaigns, the answer is yes.

Presently, one candidate in New York City is providing a clear example of what exactly can go wrong when you start offering tax dollars to politicians to pay for their campaigns.

Thomas Lopez-Pierre, a candidate for City Council, is running on a platform which revolves around his promise to “Protect Tenants From Greedy Jewish Landlords.” What’s more, he has repeatedly pledged to exploit the city’s tax-financed campaign program to spend “$100,000 in taxpayer’s money” spreading his message of hate.

Often called “clean elections” by their supporters, tax-financing schemes such as New York City’s allow candidates to use tax dollars to fund their political campaigns. Usually, candidates may “opt in” to these programs if they agree to certain restrictions such as lower contribution limits or even caps on campaign spending.

In New York City, candidates for City Council may receive public “matching funds” once they raise a minimum of $5,000 from at least 75 different donors in their district. Once this threshold is reached, candidates are eligible to receive $6 in matching funds for every $1 they raise.

Obviously, supporters of tax-financed campaigns are willing to tolerate public funding for prejudiced politicians because they believe the benefits outweigh the costs. But in practice, as our Policy Primer explains, these programs regularly fail to reduce corruption or achieve any of the policy outcomes oft-touted by advocates, such as reducing lobbyist influence, altering legislative voting behavior, improving the occupational composition or gender diversity of legislatures, or increasing voter turnout. What’s more, these programs actually exacerbate corruption by providing new avenues for politicians to abuse taxpayer funds. Indeed, from 2001-2013, over $19.2 million was doled out to so-called “clean” candidates in New York City, who were later investigated for abuses of taxpayer dollars received through the City’s program.

Fortunately, Lopez-Pierre has so far failed to reach the necessary requirements to begin receiving public money. But he is certainly within reach, and there is absolutely nothing taxpayers can do to stop him from exploiting this program if he does reach the threshold.

Of course, restricting access to the program based on the content of speech would pose serious First Amendment problems. Government should never be in a position to decide what speech deserves to be promoted and what speech should be quashed. But forcing taxpayers to fund political campaigns they oppose is arguably just as damaging to the right of truly free political speech.

Voluntary donations to candidates are a way for citizens to exercise their First Amendment right to free political expression. Matching funds programs are a way for politicians to use taxpayers’ money to pay for their efforts at achieving personal aspirations. They are also a loser for budgets. New York City’s 6:1 match wasn’t always that way. When the program started, the city provided only a 1:1 match.

Besides the fact that tax-financed campaign programs are costly and result in no apparent benefits, the abhorrent campaign of Thomas Lopez-Pierre should serve as a potent example of why government should not be in the business of subsidizing political speech at all.

A Question of Priorities

Senator Russ Feingold and Congressmen Chris Shays and Marty Meehan have introduced legislation to increase taxpayer subsidies to political campaigns by as much as ...

D.C. Taxpayers Would Have a “Greater Voice” if They Could Choose Whether to Contribute to Local Politicians

On Tuesday, the D.C. City Council voted unanimously in favor of a tax-financing program for city campaigns. Dubbed the “Fair Elections Act of 2018,” ...