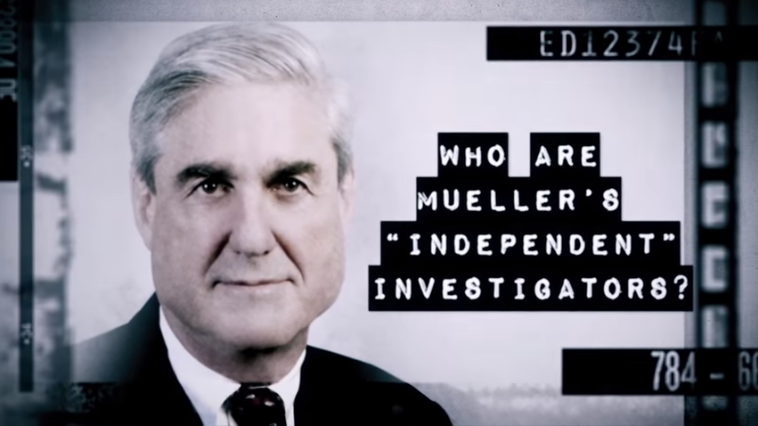 This partisan division, however, is far from universal. More often, power is the determining factor. At the state level, we see Republican-controlled legislatures pass onerous disclosure laws to make life more difficult for progressive groups, just as Democratic-controlled legislatures sometimes go after conservatives. And when it comes to exploiting campaign finance data to score a cheap political point, the right is as capable as anyone of misusing disclosure. A recent ad from a conservative nonprofit is a good example. 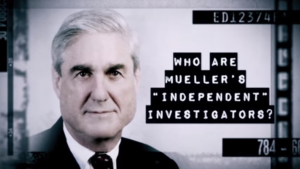 Great America Alliance is a nonprofit 501(c)(4) organization that supports President Trump’s policy agenda. The ad, “Witch Hunt,” features political commentator Tomi Lahren attacking the legal team hired by special counsel Robert Mueller for their contribution history. The ad very strongly implies that because several attorneys on Mueller’s team donated to the campaigns of Barack Obama and Hillary Clinton, they are incapable of being independent when investigating allegations against the Trump administration.

The logic of this argument is odious, to say the least. To suggest that supporters of the Democratic nominees for President in 2008, 2012, and 2016 cannot be independent is to imply that no Democrat can fairly investigate allegations against a Republican. We are in rough shape if support for one of the country’s two major political parties is considered discrediting. Great America Alliance either believes that or thinks that others do.

Sadly, they may be correct on the latter point. In theory, campaign finance disclosure guards against corruption and provides context to help evaluate candidates’ messages. In practice, it produces cheap ammunition for cynical political attacks.

Virtually no one has enough patience or enough understanding of the complexities of campaign finance law to dig through all the filings and get to the truth. Confirmation bias takes over. Voters end up frustrated and believing that everyone is corrupt – but the other side a little more, of course.

So much for disclosure increasing trust in government.

Last week, Issue One – a group that advocates for greater regulation of political speech – published an interview with former Congressman Mike Castle. ...

At its core, the debate about political disclosure is actually pretty simple. The information provided about donors to the government has the benefit of ...