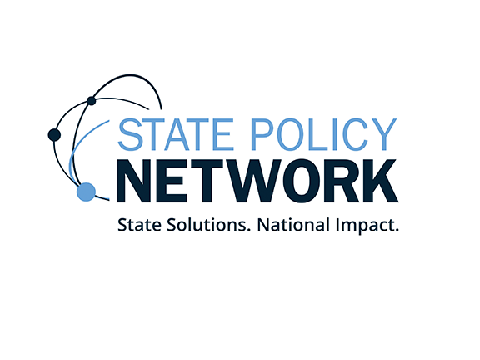 In particular, IFS examined twelve different opinions or dissents joined or written by Judge Kavanaugh in a four-part analysis:

Most notable among these decisions was EMILY’s List v. FEC. Judge Kavanaugh ruled that nonprofits such as EMILY’s List, a pro-choice, partisan nonprofit dedicated to electing pro-choice Democratic female candidates for office, ought to have “the right to spend unlimited money to support their preferred candidates” and “receive full First Amendment protection.” This opinion preceded and foreshadowed the critical free political speech cases, Citizens United and SpeechNow.org (another opinion joined by Judge Kavanaugh).

There were cases where Judge Kavanaugh upheld as constitutional some restrictions on political speech — most notably in Bluman v. FEC (which upheld a ban on foreign contributions to candidates) and in Wagner v. FEC (which upheld a ban on contributions to candidates by federal contractors). Even in cases where IFS disagrees with the outcome, Judge Kavanaugh engaged in serious First Amendment analysis to determine that the government has a compelling governmental interest in regulating speech and that the law is narrowly tailored.

Judge Kavanaugh also showed broad support for speech rights outside of the campaign context. In Boardley v. U.S. Department of the Interior, Kavanaugh ruled that National Park Service rules requiring permits were too broad and overly restrictive of the First Amendment rights to associate and protest. In U.S. Telecom Association v. FCC and Cablevision Systems Corp. v. FCC, Kavanaugh defended a free and open internet from potential regulation. In these decisions, Judge Kavanaugh appears to see the importance of the freedom of speech both in what one says and what one chooses not to say. The same is true for freedom of association. Both views — the right to speak and the right to not be compelled to speak — are at the heart of the First Amendment.

Anti-speech activists have seriously and deliberately misconstrued Judge Kavanaugh’s record in an effort to derail his nomination. Most oddly, they’ve attacked his opinion in Bluman, which prohibited foreign contributions to candidates and parties, as being pro-foreign interference in our elections. Their argument is that Kavanaugh did not go further in the opinion to cover a broad range of First Amendment activity not at issue in the case. As IFS chairman Bradley A. Smith explained in an op-ed for National Review, “Not only is this insane legal reasoning, but it is Kavanaugh’s critics who are adopting the extreme view… In cooler times, Kavanaugh would be praised for his restraint in not reaching out to decide matters not before the court.” For a thorough debunking of the many misinterpretations of Kavanaugh’s record, see Smith’s longer analysis here.

The year is 2019. The government sends in a SWAT team to seize any corporate property it wants without the due process or just ...