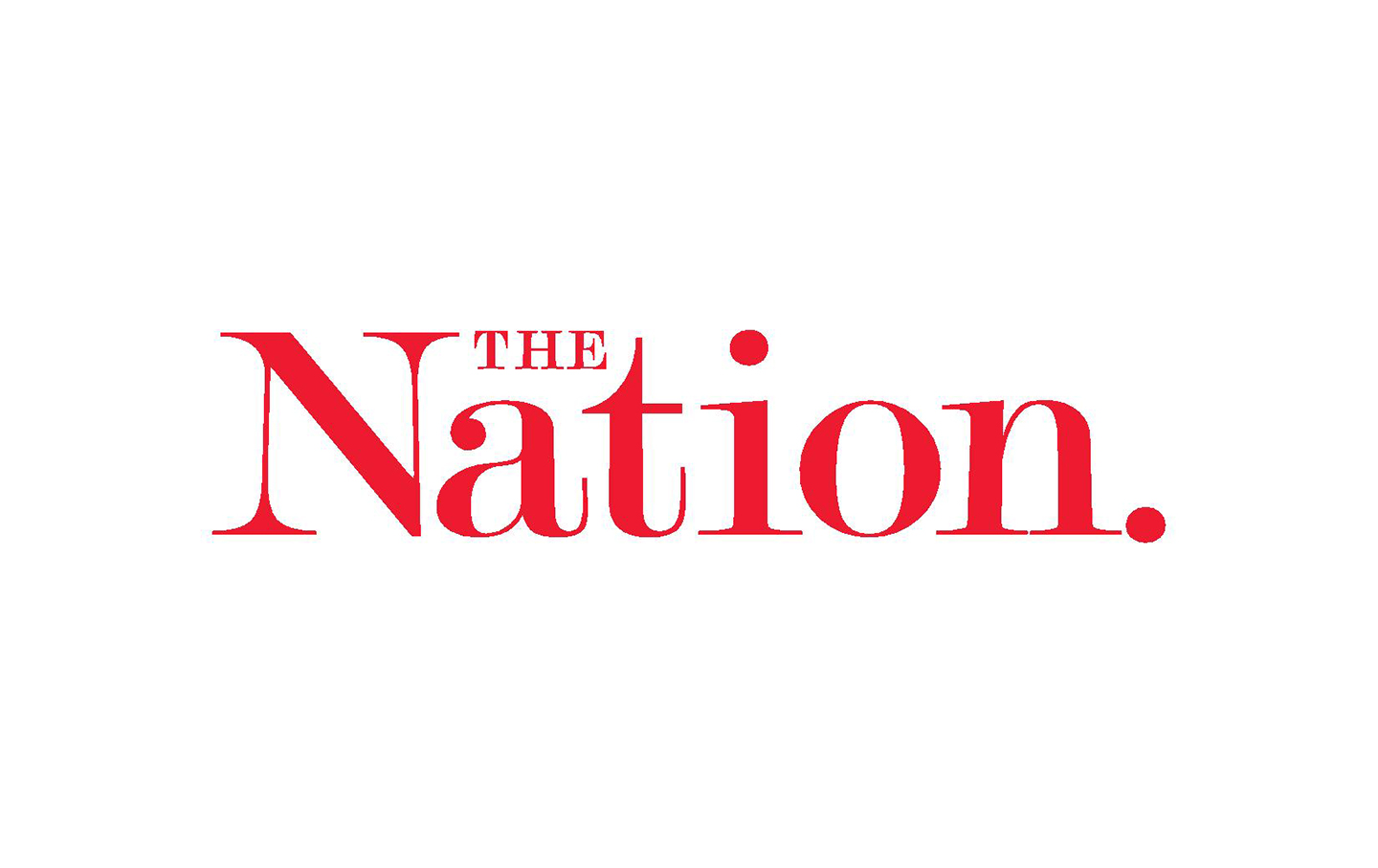 Concerned with the threat of climate change, editors at The Nation have asked all of the presidential candidates to sign a pledge. The pledge reads:

In the name of protecting our country and the world from the growing dangers of climate change, I will neither solicit nor accept campaign contributions from any oil, gas, or coal company.

For those familiar with federal campaign finance laws, the pledge seems inane. It is illegal for candidates to accept contributions from any corporation, regardless of whether they sell oil, gas, coal, or any other type of energy. Any politician accepting this pledge is doing nothing more than claiming he or she will follow federal campaign finance law regarding the prohibition on contributions from corporations to candidates.

I imagine the writers of this pledge would claim that I am reading the pledge too literally. They perhaps intended to prohibit contributions to candidates from oil and gas company PACs, or from employees of these companies, or contributions from these companies going to a Super PAC associated with a candidate. But such a reading creates more problems than answers. If intended to prevent donations to Super PACs, the candidate has no legal authority to reject such donations, as candidates must operate independently of these entities. If a Super PAC supporting Martin O’Malley (who has signed The Nation’s pledge) accepts a contribution from a coal company, he can do nothing but declare his displeasure publicly.

Candidates can reject donations from a certain company’s employees, or corporate PACs (which themselves are comprised of donations from company employees), but who benefits from such an outcome? If Bernie Sanders (another pledge signer) receives a $5,000 contribution from ABC Coal PAC (the per election limit on contributions from a PAC to a candidate), does anyone believe that he will change his mind about “the growing dangers of climate change?” And given Sanders outspoken views on this issue, isn’t such a contribution an expression that ABC Coal PAC and its employees agree with Sanders and want to support his environmental efforts? Isn’t that a good thing in the effort to combat climate change?

The Nation pledge, in this instance, limits employees and corporate PACs from expressing their opinion, only if those companies actually agree with candidates who take the pledge. And they limit Bernie Sanders from spreading his message about environmental policy, by limiting his financial resources. The pledge effectively limits advocacy for the exact message it is trying to promote.

So why exactly do the writers at The Nation think this pledge is a good idea? The answer comes back to the obtuse wording about donations from companies. This pledge, and I suspect many like it in the campaign to come, trade on the relative lack of knowledge about the intricacies of campaign finance laws and the misleading reporting of the issue in the press. Americans are regularly lectured about the “flood” or “torrent” or “tsunami” of money in elections, and the oligarchs who are buying democracy, and the millions of dollars corporations are spending to drown out “everyday citizens.” The Nation pledge harkens back to these warnings. At its core, the pledge is not about environmental policy – it is a signaling device about the supposed dangers of big energy money run amok in politics. Candidates who sign it are the good guys not corrupted by all of the evil oil and gas money, and candidates who don’t … well we now know which politicians are bought!

And this is too bad. Because in the effort to maintain a fiction about an all-corrupting “money in politics,” The Nation, and others who use this tactic, are sacrificing support for their actual policy positions. Every donation from a clean coal PAC to Martin O’Malley, and every T-shirt sold to a Bernie Sanders supporter who happens to work at a natural gas company are funds that could be used to promote a message about climate change, and convince voters that it is a pressing concern. Instead of this outcome, The Nation ’s pledge chooses to promote a fiction about American campaign finance.

The Donald and Donor Disclosure

Since the announcement of his Presidential campaign, there has been a near constant stream of mockery targeting Donald Trump. And rightly so. The aspiring ...