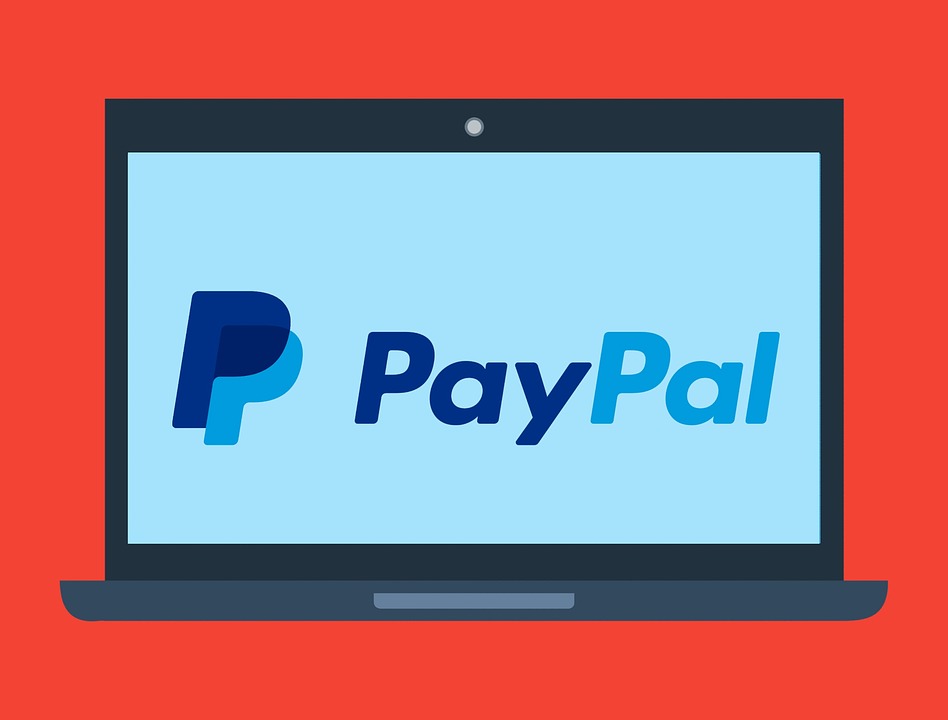 It has not been a good month at PayPal. “On November 3, the online payment platform was set to institute a policy change that would have fined users for “misinformation” at $2,500 per violation. Essentially, PayPal gave itself the ability to decide whether its users speech was true or false, and them fine them for speaking against their established orthodoxy. IFS previously drew attention to how dangerous these standards were for free expression. After predictable backlash and rapidly falling share prices, PayPal rescinded the policy and said it was an error.

But the uproar also brought attention to another controversial fine (in place for over a year) which allowed PayPal to fine users $2,500 for the “promotion of hate, violence, racial or other forms of intolerance that is discriminatory” and “items that are considered obscene” and take the money directly from user accounts. After yet more backlash, PayPal issued a statement saying that PayPal will not fine users for violations of their Acceptable Use Policy.

On October 29, the platform quietly removed their speech tax  entirely.

Hopefully, PayPal has learned a costly lesson. Users will not tolerate vague policies that can tax or fine them for their free expression. Companies like PayPal will suffer serious public relations disasters if they wade too far into policing speech online, particularly political speech. And having the gall to try and fine users for speech, rather than simply removing content they dislike on their platform, added insult to the injury. When a company decides to moderate content on their platforms, there must be clear and reasonable standards that can protect users from abuse.

It is deeply concerning that it took so many tries for PayPal to eventually arrive at the right conclusion that it should not impose free speech fines. Think for a moment on the astonishing breadth of what PayPal’s policy was when it was willing to fine users $2,500 for vague standards such as “obscenity” or “promoting hate.” Is using PayPal at a bakery that refuses to decorate a wedding cake for a gay couple promoting hate or intolerance? Is purchasing a copy of Mein Kampf using PayPal for the purchase intolerant or promoting hate? Would selling books through PayPal banned for their “discriminatory” or “obscene” content, like Huckleberry Finn or Maus, be reason for PayPal to effectively “tax” you? PayPal offered no answers to these questions when it published its policy and kept it in place for over a year.

Using fines to punish speech also creates a perverse incentive for any internet company that decides to moderate in this way. The platform rakes in money the more taxes it applies and the more broadly it applies them. It has less of an incentive to reverse bad decisions because it profits by taking money from user accounts. When in doubt about a violation, fining more speech, more often brings in more revenue. At the same time, risk-averse users are more likely to abandon the platform for fear of having their account balance wiped out.

PayPal was right to shutter its foolhardy speech tax. These standards will be impossible to enforced fairly and PayPal has the wrong incentive to pass judgment. Large companies that engage in financial transactions ought to remain neutral when it comes to speech issues or else they risk closing off millions from convenient financial services and eroding a public culture of free expression and tolerance. The public pressure in these cases highlight that consumers will not tolerate such heavy-handed policies against free expression online and that large platforms ought to strive to enforce policies that are clear, reasonable, and don’t expose users to arbitrary enforcement.

The Washington Post Holds Series of Panels on the First Amendment

On Tuesday, The Washington Post hosted a series of First Amendment panels at its offices in an event called “Free to State: A New ...

What is the Biden administration thinking? Creating a “Disinformation Governance Board”? Bad idea. Placing it inside the Department of Homeland Security? Bad idea. Choosing a ...