Speaking About Federal Elections Online Just Got Much Harder 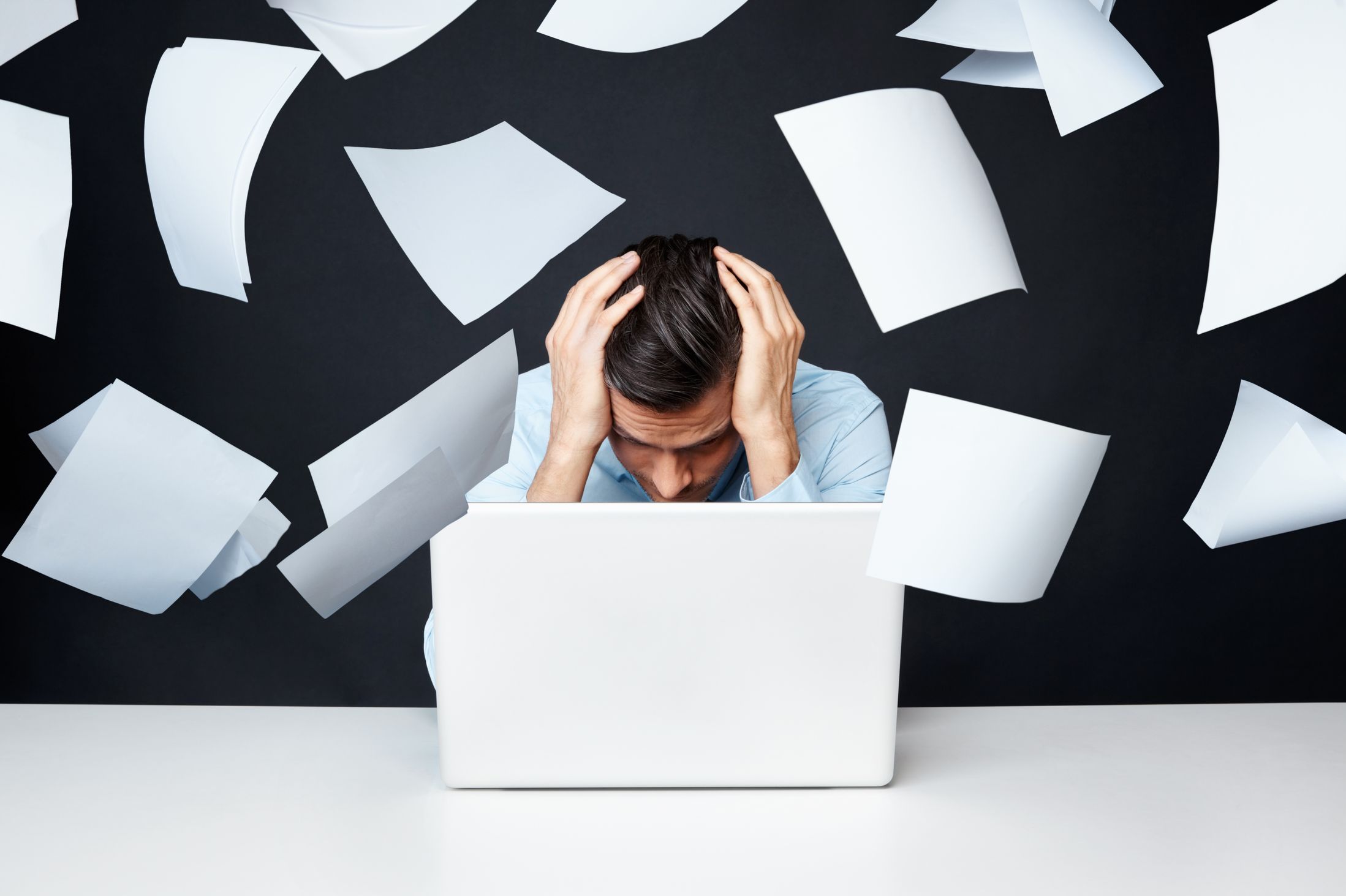 In the midst of the 2018 primary season, Twitter recently announced a new policy regarding paid political speech on its platform. Twitter follows in the footsteps of both Facebook and Google, who recently unveiled their own policies governing paid political speech on their platforms. These new policies are a direct response to the purchase of online ads by foreign entities in the 2016 election, despite the fact that such spending accounted for less than 0.01% of all online political ads purchased in 2016.

Unlike both Facebook and Google, Twitter’s changes to their advertising policy are far more limited in scope. Rather than this new policy applying to all candidates for any elected office, it will only apply to candidates seeking office at the federal level. Additionally, issue advertisements – ads that speak about policy topics such as taxation or firearms – will be subject to different, yet-to-be-announced requirements.

Even though the subjects of political speech Twitter’s new policy applies to are limited, the requirements regarding that speech are anything but. All promoted Tweets, trends, and accounts that “seek[] to influence the outcome of an election” will need to come from a “certified account.” Twitter’s “influence” standard for regulated speech is incredibly broad, since even simple factual information about a candidate for federal office could be deemed to “influence an election” and run afoul of these requirements. As these rules apply to current politicians who are running for re-election, merely mentioning certain federal elected officials in a Tweet could cause one to trip over Twitter’s new rules. As a result, any kind of paid or promoted content that mentions a federal elected official, who is also a candidate, will need to come from a certified source.

The process of becoming certified also presents problems for those wish to speak. For organizations that are registered with the Federal Election Commission (FEC), the process is fairly straightforward. These groups only need to present Twitter with their FEC ID. Most large and sophisticated organizations that exist to engage in paid political speech, such as Political Action Committees (PACs) or political campaigns, are already registered with the FEC.

For organizations not registered with the FEC, which could include any number of nonprofits who mention political figures, but don’t advocate for or against candidates, they will need to provide Twitter with a U.S. Passport as well as a notarized form. For those groups applying to be certified, this form must contain a representative of the organization’s name and e-mail address as well as the group’s business address.

Further, any individual wishing to promote political content on Twitter must submit a U.S. Passport, government-issued ID with a valid U.S. mailing address, and the same notarized form as other non-FEC registered groups.

Finally, all accounts of groups or individuals wanting to purchase promoted political content must comply with other requirements on their Twitter profile. This includes having a profile photo, a website link “consistent with the handle’s online presence” as well as valid contact information on the linked website and, in some cases, a disclaimer in the handle bio stating the account is “owned by (certified entity name).”

Since its inception, Twitter has traditionally allowed for anonymous political speech on its platform. As such, these requirements for those engaging in paid political speech represent a massive shift in direction. Unlike Facebook, which has long required that an account be representative of a real person, Twitter has allowed accounts like @Popehat or @Comfortably Smug to speak about political issues without having to disclose the identity of the person associated with the speech. Such accounts and speech are incredibly common on the platform.

These requirements will place a massive burden on less sophisticated speakers who wish to promote their political speech on Twitter. By their very nature, individuals and small groups will have fewer resources to deal with the compliance costs associated with Twitter’s new regulations.

While the most well-funded groups, who are currently registered with the FEC, will have little trouble meeting Twitter’s new standards, smaller groups and individuals will face significant hurdles. For example, while it’s reasonable to assume that a sizable majority of U.S. citizens have a government-issued ID, many Americans lack a valid passport. Obtaining a U.S. passport can often take months, so any group or individual that didn’t have one and wanted to promote political content on Twitter, would be silenced until the process of obtaining a passport is complete.

Beyond the certification process for organizations and individual speakers, the broadness of the speech covered in this new policy may also have a large effect on the news media. Every day, media outlets promote content that may mention a candidate for federal office. While it may be an editorial or op-ed supporting a candidate, more likely it’s simply a news story about someone running for office. One could easily interpret a news story as “seeking to influence the outcome of an election.” Yet, most Americans would differentiate this kind of speech from traditional political advocacy.

This media content issue presents an even larger problem for foreign journalists or news organizations that cover U.S. elections. Without American citizenship, many foreign speakers will be unable to promote their stories mentioning current federally elected officials as a result of Twitter’s certification rules.

Ultimately, while Twitter’s flawed advertising policy represents a lesser threat than government regulation of internet speech, such as the deceptively-named “Honest Ads Act,”  online platforms are still a crucial venue for speech in the 21st century. The flaws in Twitter’s announced regulations should serve as a cautionary tale. Moving forward, all online platforms should be wary of silencing the political speech of the smallest speakers in an attempt to deal with a minute amount of foreign political speech.

A new study is being hyped as evidence that the government needs to police the First Amendment on social media. This month, the Campaign ...