The Key to Fighting Foreign “Fake News” is More Speech, Not Less 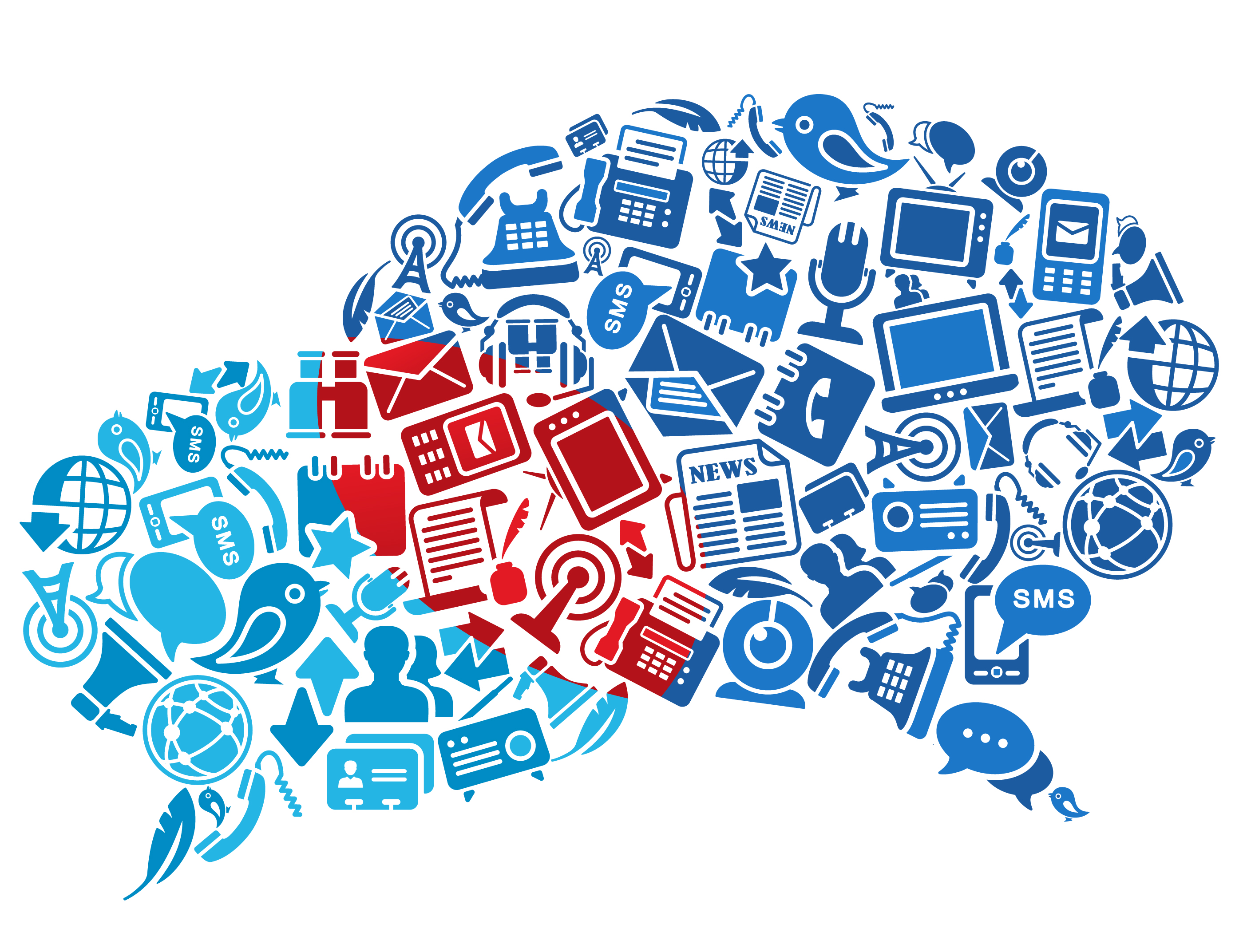 Just over two months have passed since Facebook announced that Russian-linked accounts purchased advertisements covering a wide range of divisive topics during the 2016 presidential election. Since then, Facebook’s position at the forefront of the news cycle has been effectively secured – alongside Twitter, Google, YouTube, and Vladimir Putin.

It was not long ago that Americans held social media outlets in high regard as bastions of Western democratic ideals. Over the years, aside from their sizable impacts on society, these platforms have completely transformed modern campaigns and elections, facilitating the spread of information and ideas in ways previously deemed impossible. The rise of the internet and social media has enabled citizens to better connect with others from all across the country, creating a more dynamic civil discourse. These benefits are now at risk, however, because the federal government has begun taking steps to try to tame the internet, with Facebook as their chief target.

From the moment Facebook announced their findings, a small group of legislators from both sides of the aisle began immediately characterizing the Russian ads as a threat to democracy. Representatives from the company were summoned, along with Twitter and Google, to Capitol Hill to testify before Congress regarding Russia’s use of their platforms to meddle in the election. At the hearing, Senator Dianne Feinstein (D-CA) was quick to blame the companies, telling their representatives that “you bear this responsibility” and that “you have to be the ones who do something about it – or we will.” According to the narrative of some legislators, Facebook’s inability to foresee and prevent this intrusion in the first place warranted a comprehensive regulatory response from the federal government.

Meanwhile, Senators Amy Klobuchar (D-MN) and Mark Warner (D-VA), joined later by John McCain (R-AZ), introduced the “Honest Ads Act,” which is marketed towards preventing foreign interference in elections by making online advertisements more transparent. The text of the bill cites a study by Borrell Associates, which found that $1.4 billion was spent on online political advertising during the 2016 election cycle. According to Facebook and Google’s disclosures, Russian sources spent $100,000 and $4,700, respectively, on online ads. While these two figures may sound like a lot at first blush, in context, Russian spending amounts to less than 0.01% of the $6.4 billion in total spending during the 2016 cycle.

Upon further inspection, it is evident that the deceivingly-named bill would actually do very little to prevent foreign intervention by way of online ads, leaving American citizens to shoulder 99.99% of its regulatory burden. For instance, the Act’s broad reporting requirements would expand the current regulatory regime to include online speech about legislative and policy issues, shattering the illusion that the bill is solely intended to curb foreign interference in elections.

Proponents of the measure argue these regulations are necessary for transparency, but they ultimately do more to obstruct Americans than prevent foreign speech or improve voter knowledge. Social media platforms, such as Facebook and Twitter, have been so successful in spreading information and bolstering civil discourse primarily because of their low barriers to entry and ease of use. The proposed regulations would ultimately increase the costs of online political speech, outweighing the benefits of speaking at all for some Americans and organizations.

With the full extent of Russian interference in the election slowly beginning to surface, calls for heavy-handed government regulations to combat the unknown dangers of online political advertisements seem overstated, to say the least. The vast majority of these ads were clumsily reproduced content that played upon divisive topics Americans were already debating, and had been for quite a while. Any attempts by foreigners to manipulate U.S. elections are cause for concern, but what is currently being proposed goes far beyond what actually occurred. Making it more difficult for American individuals or groups who share a common goal to disseminate information online would do much more to disrupt civil society.

The growth of the internet and social media platforms has created countless good outcomes, even outside of politics. As with all technological advancements, errors in the system are bound to appear, but that should not make us fearful of innovation. These issues should be addressed, but with sufficient time and care to find the most narrowly tailored solution to the problem.

Arduous regulations to shut down “fake news” and nudge people towards what the government deems to be the right direction are not the answer. A better way is to enable citizens to speak freely and share their views, including online. Americans already have the ability to debunk and call out foreign propaganda on their own – because of free speech – and one need only scroll through the comments section of any post to find that they are very comfortable doing so. More speech increases the breadth of information available, allowing voters to weigh the costs and benefits of different candidates or policies and reach a decision on their own.

The internet and social media have broken down barriers for countless individuals to enter the public square and voice their opinions on issues that matter to them. Rather than squelching the progress that has been made, we should celebrate the role of these platforms in fostering a more vibrant democracy.