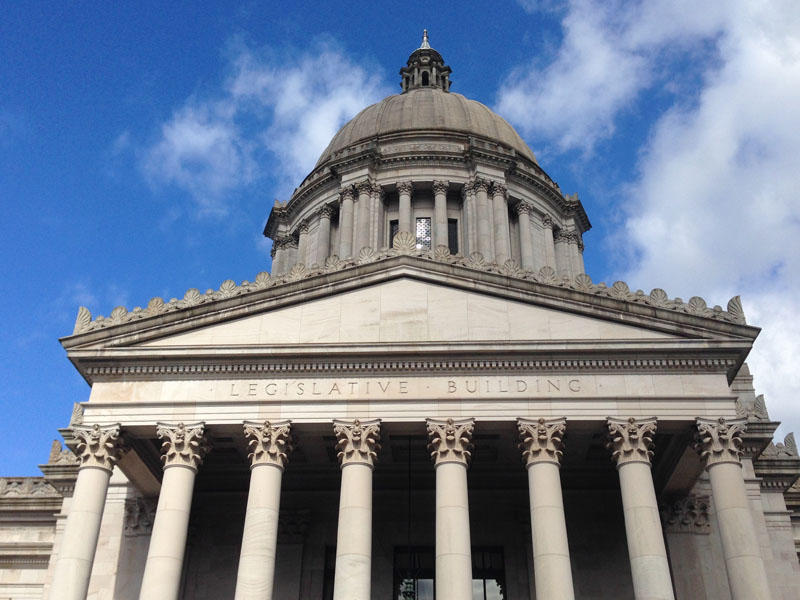 The Washington State Senate recently passed Senate Bill 5991, also known as the “Washington state DISCLOSE Act.” In short, the purpose of the bill is to broaden the state’s donor disclosure regulatory regime. Under current Washington law, generally, only groups organized specifically for engaging in electoral politics are required to report the names and home addresses of their supporters to the government. That personal information is then placed on the internet for all to see by a government agency, the Public Disclosure Commission.

If the so-called DISCLOSE Act makes it through the Washington State House and is signed by the Governor, nonprofits that choose to speak about policy issues will risk running afoul of complex, vague, and burdensome reporting requirements created by the bill. The United States has a long history of nonprofit civic engagement. Under this proposed measure, however, many nonprofits in Washington may simply choose not to speak rather than risk fines or forced public disclosure of their supporters’ personal information.

In fact, a political committee in Washington recently chose to disband because, like other volunteer-run political committees in the state, the group “found it impossible to operate without being repeatedly accused of having failed to comply with all of the requirements” of Washington’s current campaign finance law.

Lengthy and confusing reporting requirements, combined with the ability of private parties to bring complaints, inevitably create an environment that incentivizes weaponization of the law for political ends.

In the case of the 49th Legislative District Democrats, a political committee affiliated with the local Democratic Party, a conservative activist was able to effectively silence the group through such tactics. As is often the case with campaign finance laws, the burden of simply responding to the complaint served as a debilitating punishment independent of any final or legitimate enforcement decision.

Regardless of whether the committee did or did not fail to properly comply with the state’s reporting requirements, the circumstances that led to its dissolution likely do not comport with anyone’s idea of justice. No one who values healthy democracy should desire an environment where, instead of engaging in meaningful debate, political opponents try to catch each other tripping over confusing regulations.

A statement from the Clark County Democrats plainly said that the 49th Legislative District Democrats had fallen victim to the weaponization of “Washington’s well-intended but seriously flawed” campaign finance laws.

But instead of trying to address concerns with the law expressed by local leaders within their party, Democrats in the Washington State Legislature (along with several Republicans) are supporting a bill that would make the problem significantly worse.

While precisely what activities will place a nonprofit within reach of the expanded regulatory net remains predictably unclear, one consequence of the DISCLOSE Act is certain: more groups that want to contribute to civic debate in Washington will be exposed to almost exactly the same circumstances that silenced the 49th Legislative District Democrats.

Proponents of the bill claim that it will increase transparency. But the disclosure required by the bill would tell Washingtonians nothing about the inner workings of government or the legislators voting on the bill. Instead, its purpose is to expose the personal information of donors to nonprofits in the state of Washington.

As the Legislative Director of the ACLU of Washington said in testimony before a State Senate committee, “The risk of being forced to disclose membership lists will improperly chill legitimate speech by organizations on matters of public concern. We should encourage more debate on public matters, not discourage it.”

Instead of voting to chill more speech by more organizations, Washington state legislators should focus on fixing the “well-intended but seriously flawed” reporting requirements already on the books.

Today, the Center for Political Accountability (CPA), in conjunction with the Zicklin Center for Business Ethics Research, released the 2015 installment of their annual ...