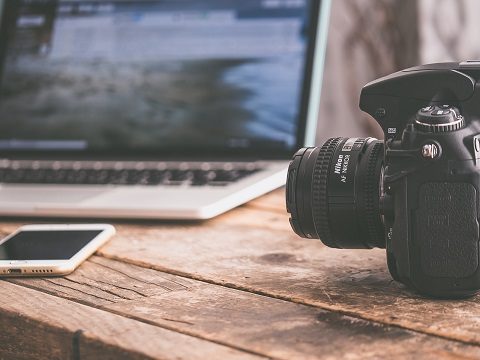 The Institute writes to flag an important and unsettled issue: the so-called media, or press, exemption. Although the FEC did not rely on the press exemption in its disposition of the complaint, this Court addressed the exemption in denying the motion to dismiss.

The FEC considers the media exemption to be “for the media” and “the media” only, and this Court suggested that this is a correct understanding of the exemption. In fact, it is unclear whether the Commission’s cabining of this statutory protection in that fashion is consistent with the First Amendment’s Press Clause. Properly understood, the Press Clause protects the acts of publishing and distribution, not the publishing or media industry.