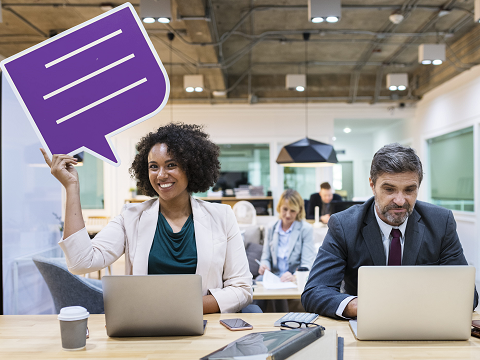 Government employees are entitled to broad First Amendment protection when they speak on matters of public concern because they are well positioned to inform the public about the government and its problems. The reasoning of the New York Office of Temporary Disability Assistance (OTDA) would significantly reduce this flow of information to the public, by allowing a public employee to be fired for any social media post that may engender mild controversy. OTDA’s reasoning would also allow the “intrusion of the government’s ear into the private lives of its employees” and would pressure government employees to self-censor even when speaking off-duty among friends. This would infringe the right of government employees to speak to those who will find them most persuasive and will infringe their friends’ right to receive information from those by whom they are most likely to be persuaded. Accordingly, amici respectfully ask that the judgment of the District Court be affirmed.

This amicus brief was filed jointly with the Cato Institute and was authored by Professor Eugene Volokh’s First Amendment Amicus Brief Clinic at UCLA School of Law.