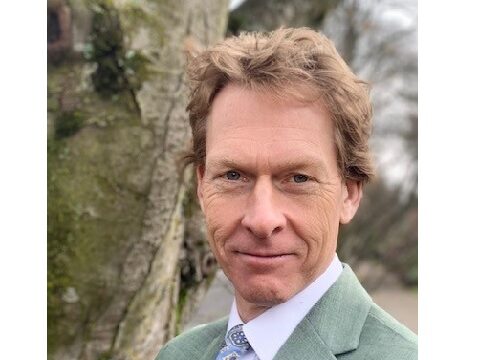 A local university professor filed a federal lawsuit against an officer in the University of Oregon’s Division of Equity and Inclusion for blocking him from the division’s official Twitter account.

Oregon resident and Portland State University Professor Bruce Gilley filed the lawsuit after being blocked by the division’s official Twitter account, @UOEquity, for seemingly no reason other than his viewpoint. Gilley had quote-tweeted a message from @UOEquity promoting a “Racism Interrupter” and chimed in with his own: “all men are created equal.” That, apparently, was enough to earn a block from the account’s manager.

“Nothing could better illustrate the problems with diversity ideology than a state university that bans a member of the public for quoting our Declaration of Independence. This lawsuit is necessary to defend our freedom of speech and the rule of law,” said Professor Gilley.

Gilley is represented in the case by attorneys from the Institute for Free Speech, a nonpartisan First Amendment advocacy group that defends political speech rights, and the Angus Lee Law Firm, PLLC. Under the First Amendment, the lawsuit explains, the interactive portions of the @UOEquity Twitter account, where users can post replies to its tweets, are designated public forums where state actors may not discriminate based on viewpoint. The Division of Equity and Inclusion also has no policy governing how users are blocked from its social media pages.

That lack of guidance is a recipe for state actors to exercise biased judgment about what speech and speakers they allow, the lawsuit warns. Indeed, that is what appears to be happening with @UOEquity.

The First Amendment does not allow the government or its actors to ban individuals from public forums just because they disagree with the views those individuals express. The lawsuit asks the judge to order @UOEquity to unblock Professor Gilley and to issue a permanent injunction preventing the account’s manager and agents from discriminating on the basis of viewpoint when blocking users in the future.