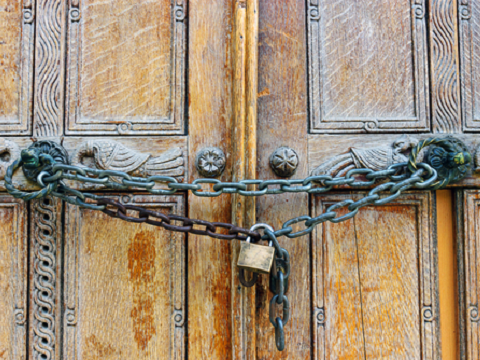 The majority of circuits in the nation allow a plea for nominal damages to serve as an exception to the mootness doctrine. In Uzuegbunam, the petitioners argue this simple rule should be applied nationwide, which will allow cases to be litigated to judgment if plaintiffs plead nominal damages, rather than being mooted by the conclusion of an election cycle or the strategic gamesmanship of a government defendant. Such a ruling should be paired with a decision for Petitioners in this case: making plain that there is no need for magical incantations in a prayer for relief, beyond a general statement, to ensure that litigants seeking redress for violations of fundamental freedoms are protected by the Uzuegbunam decision.

This brief was filed with the Council on American-Islamic Relations.