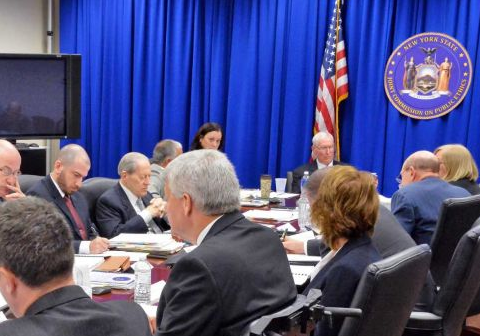 The New York State Joint Commission on Public Ethics (JCOPE) issued a final advisory opinion in January 2016 that would expand the definition of “lobbying.” JCOPE now requires all public relations firms to register as lobbyists if they communicate with the media in relation to any public policy issue or attempt to place an editorial that would help to spread a client’s message on public policy. Such registration is a clear violation of both individual and press rights under the First Amendment.

As the opening brief clearly states, “[This complaint] raises the simple question whether a state agency can, consistent with the First Amendment, declare that private communications with the press constitute ‘lobbying,’ and then mandate persons who so communicate to submit to a burdensome regulatory regime that exposes them to criminal prosecution or fines for non-compliance. The answer, emphatically, is ‘no.’”

The case was filed in U.S. District Court for the Southern District of New York.

Our Press Release on the case is available here.

Update: This case has been withdrawn without prejudice, because the New York State Joint Commission on Public Ethics has begun work to revise the challenged rule. If the final rule provides insufficient First Amendment protections for November Team, et. al., the case may be reinstated, and IFS and its allies will continue to represent their clients in court.

District Court for the Southern District of New York