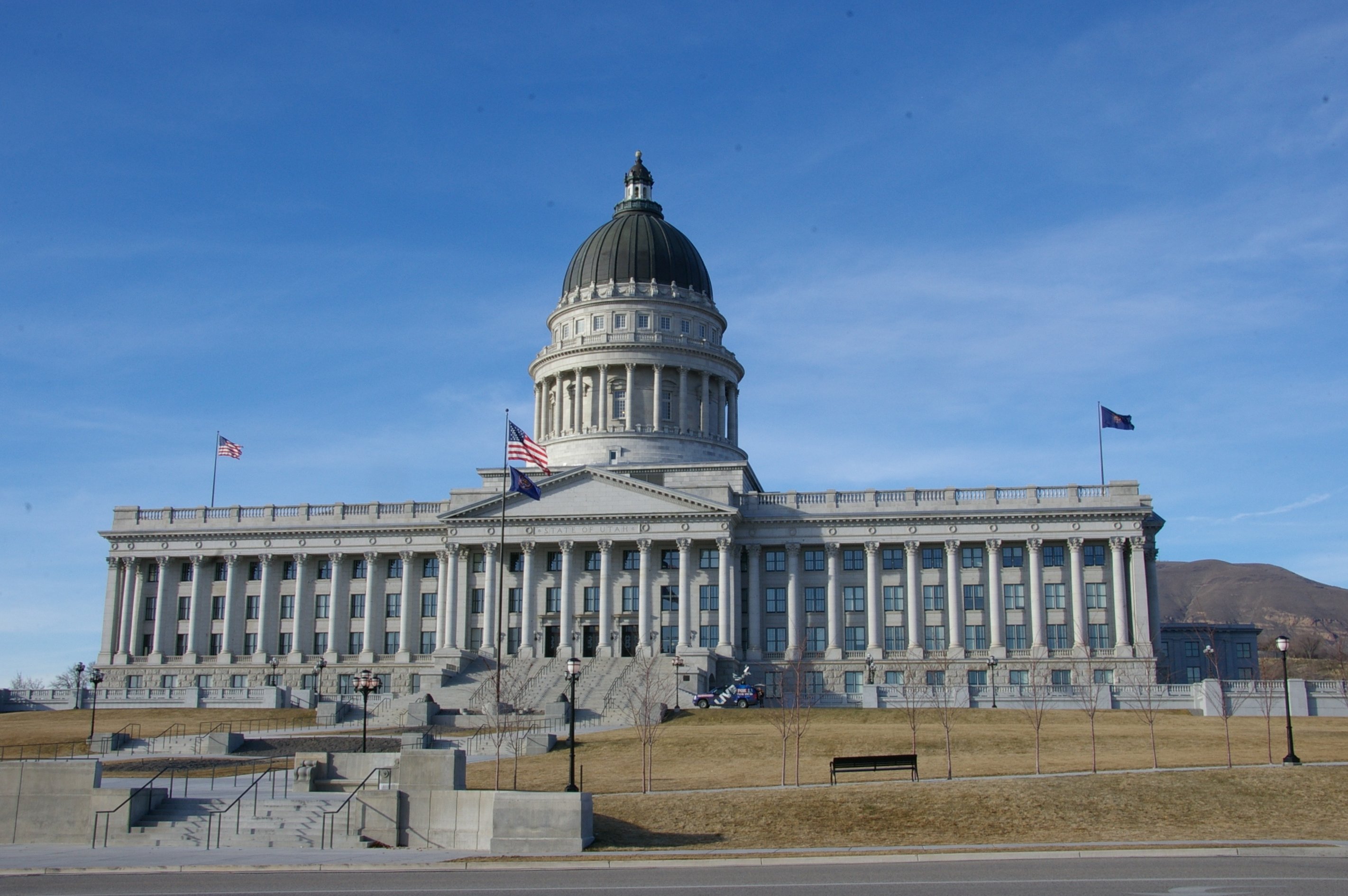 When the state decides to regulate the speech of citizen groups, it must specify in an understandable way what speech triggers regulation and detailed reporting to the government. Even if the state does this correctly, does it have the power to force groups that spend only a small portion of their funding advocating for or against ballot initiatives to file reports in the same manner as it regulates candidate committees, political parties, and PACs? That is the danger posed by Utah’s expansive new donor disclosure law, and the question at issue in a recently filed federal lawsuit.

Utah Taxpayers Association, Utah Taxpayers Legal Foundation, and Libertas Institute are nonprofit organizations dedicated to analyzing public policy issues and educating the public. As part of that mission, they would like to spend a small part of their budgets encouraging citizens to vote for or against ballot questions. These groups have never registered as political committees because urging citizens how to vote on ballot issues is not their primary purpose. However, a new Utah law requires nonprofit groups to abide by reporting requirements similar to those required of candidates and PACs and identify their donors to the Lieutenant Governor for publication in an online database if they conduct activities “with the intent to or in a way to influence or tend to influence, directly or indirectly, any person to refrain from voting or to vote for or against any…” candidate or ballot question. This vague standard could be interpreted to regulate issue advocacy activities routinely conducted by many nonprofit groups, or to give state officials broad investigatory authority to pry into an organization’s internal communications.

Many forms of speech on legislative or policy issues may indirectly influence how some person might vote, but it is far from clear what speech would trigger regulation. This ambiguity could greatly chill speech about any public policy matter whether the speech is intended to affect an election or not. The possibilities for partisan or otherwise politically-motivated enforcement, which would impose high costs on targeted organizations, are also obvious and highly troubling. Activism about pending legislation or policy issues might be construed as indirectly influencing votes for candidates, especially if a strongly critical language is used to critique the legislation or promote an issue. The law is a legal minefield.

The United States Supreme Court has recognized that the First Amendment generally protects the anonymity of contributors to nonprofit educational organizations, lest an individual be subject to retaliation for supporting an organization that works on a controversial or unpopular topic. Utah’s law violates that tradition – and the Constitution – by attempting to force nonprofits to identify their contributors.

In addition to granting government broad authority to regulate speech and violate the privacy of donors to nonprofits, Utah’s new law includes a compelled speech regime forcing corporations to warn contributors that their donation may be used to make a political expenditure. And it regulates corporate speakers more strictly than unions, who are required to file fewer reports, are not forced to reveal the names and addresses of their donors to the Lieutenant Governor, and are not subject to the compelled speech regime applied to corporations.

By violating the privacy of contributors to nonprofits, by requiring nonprofits to meet the same rigorous reporting standards as PACs and political candidates, by imposing vague and arbitrary burdens on nonprofit speakers, by compelling groups to speak, and by favoring labor unions over corporations, the regulations governing nonprofit political activity imposed by House Bill 43 are unconstitutional.

Consequently, Utah Taxpayers Association, Utah Taxpayers Legal Foundation, and Libertas Institute have filed suit to defend their rights and the rights of their contributors.

On July 14, 2016, Utah conceded that the law in question did indeed violate the First Amendment, and the state signed a consent decree acknowledging that it would not enforce the unconstitutional statute.

A backgrounder on the litigation can be found here.

District Court for the District of Utah, Central Division