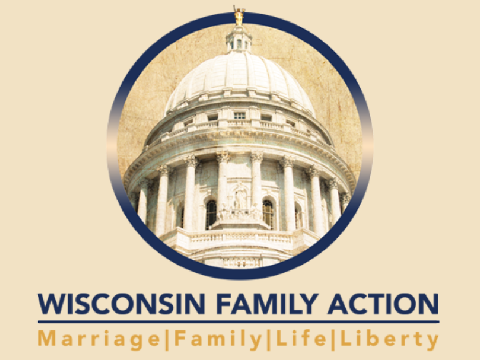 The Federal Election Commission (FEC) has massively expanded donor disclosure requirements for nonprofit groups that advocate the election or defeat of federal candidates. In December, a Wisconsin nonprofit filed a federal lawsuit challenging those requirements and the Commission’s interpretation of federal law as unconstitutional. Only donors who specifically intend to fund campaign expenditures can be constitutionally required to be reported to the FEC, the lawsuit explains.

Wisconsin Family Action (WFA) brought the case to secure its right to speak independently to the public about federal candidates in future elections. It has refrained from doing so out of concern that public reporting of the group’s general donors would suppress contributions and expose its members to harassment, threats, and other acts of retaliation.

A 2018 court ruling struck down a longstanding FEC regulation stipulating that only contributors who supported a particular ad endorsing or opposing a federal candidate must be publicly exposed. Three years later, the FEC has still not replaced that regulation. The little guidance the Commission has provided suggests that nonprofits may now be forced to report general donations given for no political purpose.

This sweeping interpretation of the law could result in the public exposure of the names and addresses of every person who gives as little as $200 in a calendar year to any nonprofit group that spends just $250 on communications that advocate the election or defeat of a candidate. The threat of such widespread exposure of nonprofit donors has had a severe chilling effect on political speech.

From 2010 until the 2018 court ruling, nonprofits typically accounted for 3 to 5 percent of total spending on advocacy for or against federal candidates. In the 2020 election cycle, as groups feared for their supporters’ privacy, that number plummeted below 1 percent. The FEC’s new interpretation of the law has silenced some of the smallest voices in our democracy and allowed politicians, parties, and major media outlets to gain even more power to control the narrative around campaigns.

“Every American should have the right to support nonprofit causes without being threatened or harassed for their beliefs. Our members should not have to risk their security just because we take a stand in a heated election,” said Julaine Appling, President of Wisconsin Family Action.

The First Amendment and Supreme Court precedent limit the government’s power to compel public exposure of a nonprofit’s supporters. The government may only require nonprofits like WFA to report donors who intend to fund communications advocating the election or defeat of candidates, the lawsuit explains. The FEC’s vague disclosure policy violates the rights of Americans who support a nonprofit’s overall mission rather than its advocacy on campaigns.

Three years ago, the Institute for Free Speech petitioned the FEC to remedy the problem by providing a clear meaning of “contribution” under the law, but the Commission has not acted. Now, to protect the First Amendment rights of nonprofits and the Americans who support them, IFS is helping Wisconsin Family Action challenge the Commission’s interpretation of the law in federal court.

To read the complaint, click here. Our press release announcing the case is here.