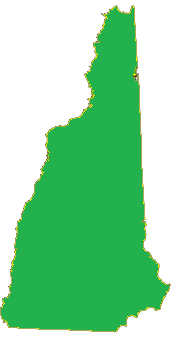 The Institute for Free Speech is a nonpartisan, nonprofit organization that works to defend the rights to free speech, assembly, press, and petition. In addition to scholarly and educational work, the Institute represents individuals and organizations in cases raising First Amendment objections to the regulation of core political activity.

Ms. Debra Paul contacted us because of instructions she received in Town Council meetings, both from the Town Attorney and from other council members. In particular, she has been told that it is not proper for her “to be expressing [her] opinions about [a] town issue” in either “social media []or local newspaper[s].”

Such instruction has the potential to chill vital, protected First Amendment speech. The United States Supreme Court has held “that legislators [must] be given the widest latitude to express their views on issues of policy.” Bond v. Floyd, 385 U.S. 116, 136 (1966). This includes “statements criticizing public policy and the implementation of it.” Id.

A council member’s First Amendment rights are not limited because she is a legislator and an elected official. Id. Indeed, a legislator is specially protected, as it is by “tak[ing] positions on controversial political questions” that voters will be “able to assess [her] qualifications for office.” Id.; see also Garrison v. La., 379 U.S. 64, 74-75 (1964) (applying First Amendment protection against defamation for statements made by a public official because “speech concerning public affairs is more than self-expression; it is the essence of self-government”); Miller v. Hull, 878 F.2d 523, 532 (1st Cir. 1989) (noting that the First Amendment protects the right “to take positions” and make statements (internal quotation marks omitted)).

Furthermore, even without the special protections accorded to legislators, a council member’s speech would be protected. Even a public employee, whose speech is less protected than that of a citizen, is protected in her speech about “a matter of public concern . . . unless the interest of the state . . . outweighs” the individual’s interests in a way the Supreme Court has recognized and accepted. Janus v. Am. Fed’n of State, Cty, and Mun. Emps., Council 31, 138 S. Ct. 2448, 2471 (2018) (internal quotation marks omitted); see also Miller, 878 F.2d at 533 (noting that if the government cannot “discharge an employee” in a way that infringes on the First Amendment, then “elected members” are similarly protected (internal quotation marks omitted)); Smith v. Twp. of Aleppo, No. 05cv0071, 2005 U.S. Dist. LEXIS 44219, at *4-5, 21-22, 34, 41 (W.D. Pa. July 13, 2005) (noting “greater protection” for “an elected member of a legislative body” than for “a public employee” and enjoining policies instituted in retaliation for speaking “on numerous matters of public concern” that restricted commissioner’s ability to communicate with town employees and that improperly controlled confidential information).

Of course, New Hampshire’s Right to Know Law (RSA ch. 91-A) requires that a quorum of members meet publicly to discuss public business. Council members should not disclose matters properly—and within constitutional limits—reserved under RSA 42:1-a(II). They should not vote in matters in which they have direct pecuniary interests. Evans v. Hall, 118 N.H. 920, 921 (1978). And town leaders can work to persuade one another to maintain decorum and comity, as well as a spirit of unity, in the council’s proceedings and actions.

The instructions given to Londonderry’s town councilors, however, reach beyond these situations, chilling under the color of law discussion about public affairs that “is the essence of self-government.” Garrison, 379 U.S. 74-75. The town should clarify its policies regarding open meetings laws and conflicts of interests, as well as the right of council members to speak. This will protect both the First Amendment rights of council members and the town from possible First Amendment retaliation litigation.

If desired, we would be happy to speak further about these issues. 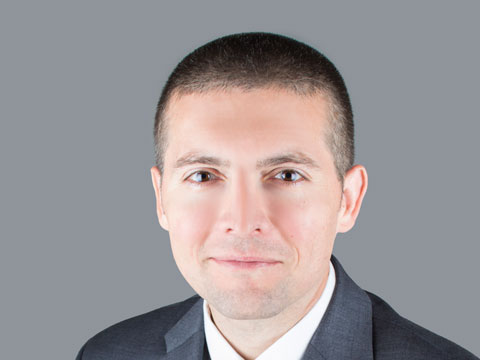 On behalf of the Institute for Free Speech (“the Institute”), we respectfully submit the following comments on constitutional and practical issues with portions of ...

Although the Commission’s proposal has many pitfalls and paradoxes, CCP notes some of the ones that stand out the most: The proposed changes would make ...