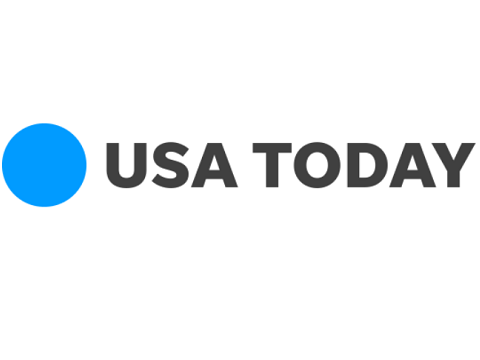 This piece originally appeared in USA Today on June 12, 2019.

Americans are properly concerned about foreign meddling in elections, but we shouldn’t jettison our freedoms in a knee-jerk overreaction.

The misnamed “Honest Ads Act” places burdensome regulations — too many to recount here — on online advertising. But it does nothing to make ads “honest.” Russians spent $100,000 on Facebook ads in 2016. Americans spent many times that advocating political views. So the weight of the Honest Ads Act will fall on our free-speech rights, not on Russian shoulders.

The bill would force many cash-strapped, grassroots organizations to speak less, or not at all. Even at the height of the Cold War, Americans refused to sacrifice our First Amendment rights. Yet now some want to throw those rights away over a few measly, ham-fisted Russian Facebook ads.

While the Honest Ads Act restricts speech, it won’t prevent foreign meddling in our elections. Many of Russia’s efforts to influence the 2016 election already broke existing U.S. campaign finance laws. The threat of fines from the Federal Election Commission isn’t going to deter foreign propagandists.

No one opposes sensible election security measures, but a federal solution isn’t always the answer.

Elections are administered by the states, which have their own security initiatives, and can tailor solutions to local conditions. States already receive ample grants from the federal government for election security. Congress must take care not to federalize what are inherently state and local matters. The decentralized nature of our elections actually makes them harder to hack. And the DETER Act takes away presidential flexibility in responding to foreign interference, which may hamstring diplomatic and counterintelligence efforts to end interference.

But most important, America’s response to foreign interference must respect constitutional rights. Trampling free speech in hopes of finding a few Russians will only further the division that foreign meddlers like Vladimir Putin aim to exploit.

Handing over the reins to government will destroy free expression on Facebook.

By Scott Blackburn and Dann Mead Smith Now that Google is banning political ads in Washington, newer candidates will have a harder time getting their ...