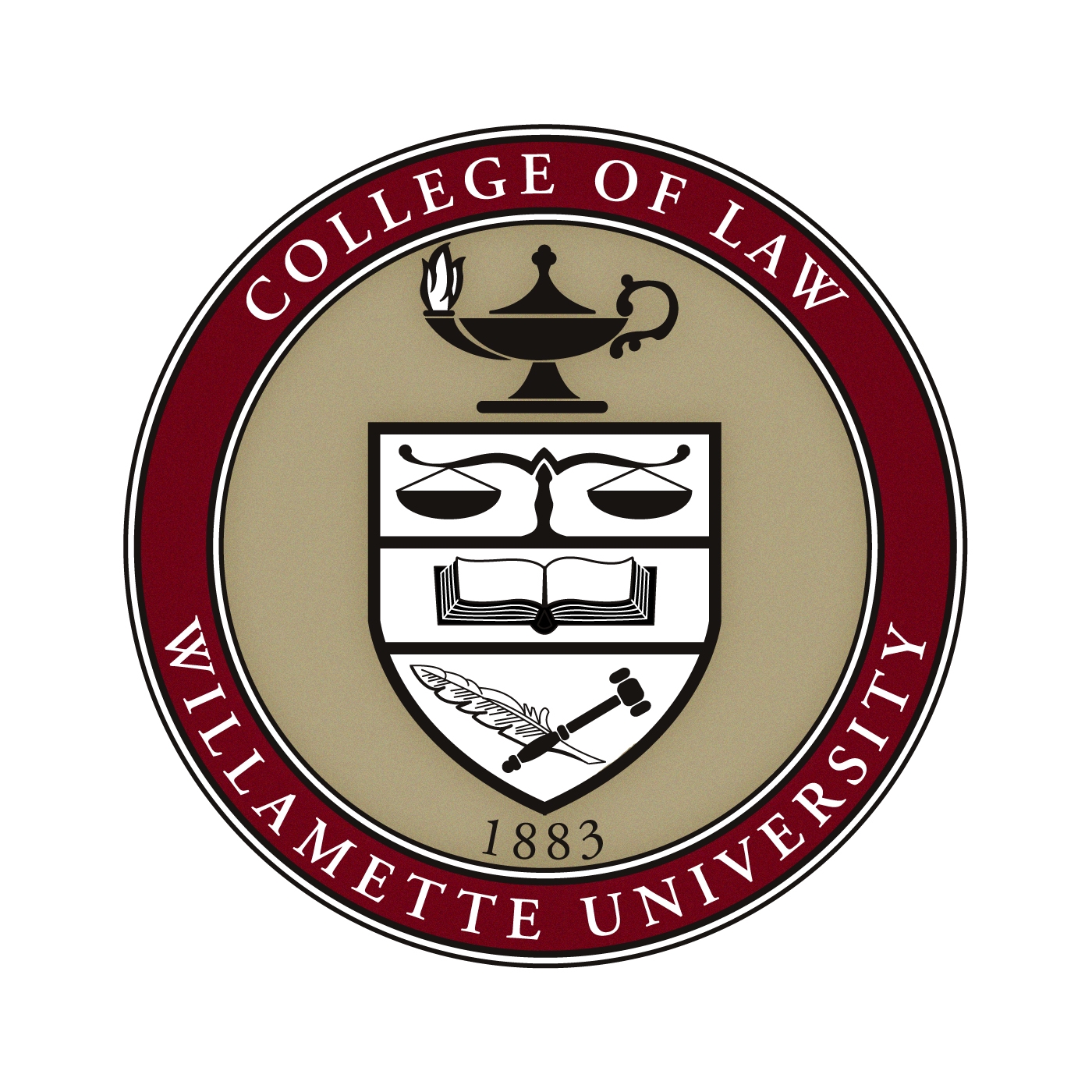 In the Supreme Court’s 2010 decision in Citizens United v. FEC, the Court struck down a federal ban on independent expenditures in political campaigns by corporations. The Court held that independent spending could not create the type of “corruption” that the Court has recognized as a compelling government interest sufficient to overcome the intrusion of campaign finance laws on First Amendment activity. Two months later, in SpeechNow.org v. FEC, the U.S. Court of Appeals for the District of Columbia Circuit struck down limits on the size and sources of contributions to political committees that made no campaign contributions and operated independently of any candidate or political party. SpeechNow.org has generally been accepted and followed nationally, even in the states, leading to the creation of what are informally called “Super PACs.”

Both Super PACs and corporations must operate independently of candidates and parties to retain their exemption from the contribution limits and prohibitions of the Federal Election Campaign Act. Accordingly, renewed attention has focused on the concept of “coordination,” with many commentators arguing that Super PACs are illegally coordinating their activity with candidates and parties. Others have argued for new laws redefining coordination so as to bring much activity previously considered “independent” within the regulatory system.

In this Willamette Law Review article, CCP Chairman, Visiting Judge John T. Copenhaver, Jr. Chair of Law at West Virginia University, and Josiah H. Blackmore II/Shirley M. Nault Designated Professor of Law at Capital University Law School Brad Smith argues that these criticisms and proposals are largely based on an incorrect understanding of the concept of “corruption” adopted in the Court’s seminal 1976 decision in Buckley v. Valeo and followed in Citizens United and SpeechNow.org. Buckley denies that speech can be corrupting. Rather, corruption – at least corruption significant enough to overcome First Amendment obstacles – occurs not in spending money or in gaining influence from spending money, but in the explicit exchange of contributions for favors. Buckley, then, does not tolerate restrictions on speech, but rather restrictions on certain forms of conduct – the conduct of bargaining for legislative favors. It is this act – and not the spending or contribution – that creates the potential for corruption and so can be regulated.

This understanding protects political actors against free floating investigations by authorities, and also clarifies and demarcates the Court’s holding that in some circumstances, the “appearance of corruption” can justify limits on campaign contributions. It also clarifies the limits of future regulatory efforts, and in particular suggests that efforts to define “coordination” based on past affiliations or contacts cannot withstand constitutional scrutiny.

When Citizens United stressed that “independent” expenditures were constitutionally protected, it did not mean that the spender must be “disinterested in,” “ignorant of,” or “unconcerned with the result in” an election. Neither Buckley nor Citizens United permits efforts to maximize the value of expenditures to become a proxy for limiting the speakers’ right to speak. The decisions do not seek to broadly restrict political association or speech. To the contrary, they are based on the notion that in a democratic society, speech is inherently not corrupting, and that limits on association must be “narrowly tailored” to the very specific problem of quid pro quo bargaining of money for legislative favors.

As this article explains, much activity that is accused of being coordinated clearly does not meet the definition of that term that would a constitutionally acceptable justification for regulation, and accordingly, many proposals for additional regulation suffer from similar defects.

As a constitutional law professor, it is a privilege to have an article appear in the Wiley A. Branton Symposium at an institution that has played ...