What You Probably Haven’t Heard About Citizens United (Video) 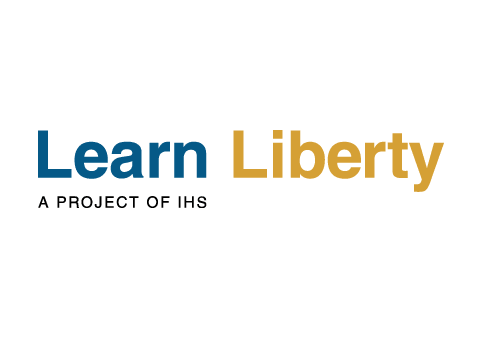 In early 2008, a group called Citizens United sought to air commercials for their documentary that was highly critical of then-Senator Hillary Clinton. This appeared to violate federal election rules that prohibited corporations and unions from broadcasting “electioneering communications” within 60 days of an election. Citizens United sued the Federal Election Commission and ultimately won a landmark Supreme Court case that expanded corporations’ right to political speech.

The issue of campaign finance is hotly contested. Many argue that Citizens United has opened up a floodgate of corporate spending that threatens to erode American democracy. They also argue that a corporations should not have the same rights as individuals.

In this video, Learn Liberty sought ought the opposing view, in order to foster a more robust conversation on the topic of corporations and politics. Professor Bradley Smith explains why he believes the Supreme Court made the correct decision in Citizens United. He argues that restrictions on corporate speech violate our Constitutional right to free speech.

On January 21, 2010, the Supreme Court struck down a federal law in Citizens United that prohibited corporations and labor unions from independently voicing ...